Hagerty graphic shows most popular collector cars sold at auction for less than $15,000 in 2015 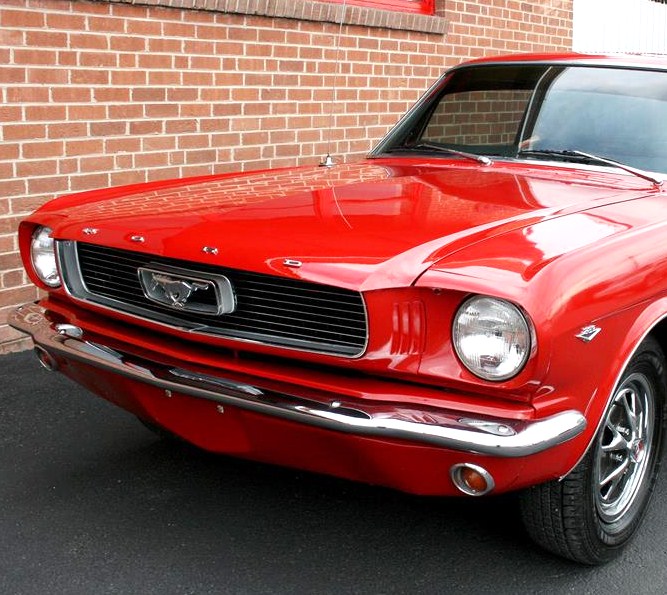 As most collector car hobbyists know, it’s getting harder to find desirable vehicles at affordable prices as the values have risen so much in recent years.

A new Hagerty “Graph of the Week” shows which collector cars costing less than $15,000 have been sold most frequently at U.S. auctions this year.

The list of 10 cars is filled primarily with Mustangs and Corvettes, and eight of them were built after 1970. Nine are domestic brands – five Chevrolets, three Fords (all Mustangs) and one Chrysler – plus the ever-popular Volkswagen Beetle.

“In addition to having modest values, most of these are famous cars with mass appeal, and all were built in huge quantities and have a solid survival rate,” Hagerty, the insurance and valuation company, says in an accompanying article. “For example, almost 54,000 Corvettes were built in 1979 alone. For the 1966 Mustang, the number is over 600,000.”

The graph tracks the number of the year, make and model of each car sold at auction during 2015, ranging from 37 examples of 1966 Ford Mustangs to 20 of the 1979 Chevrolet Corvettes.