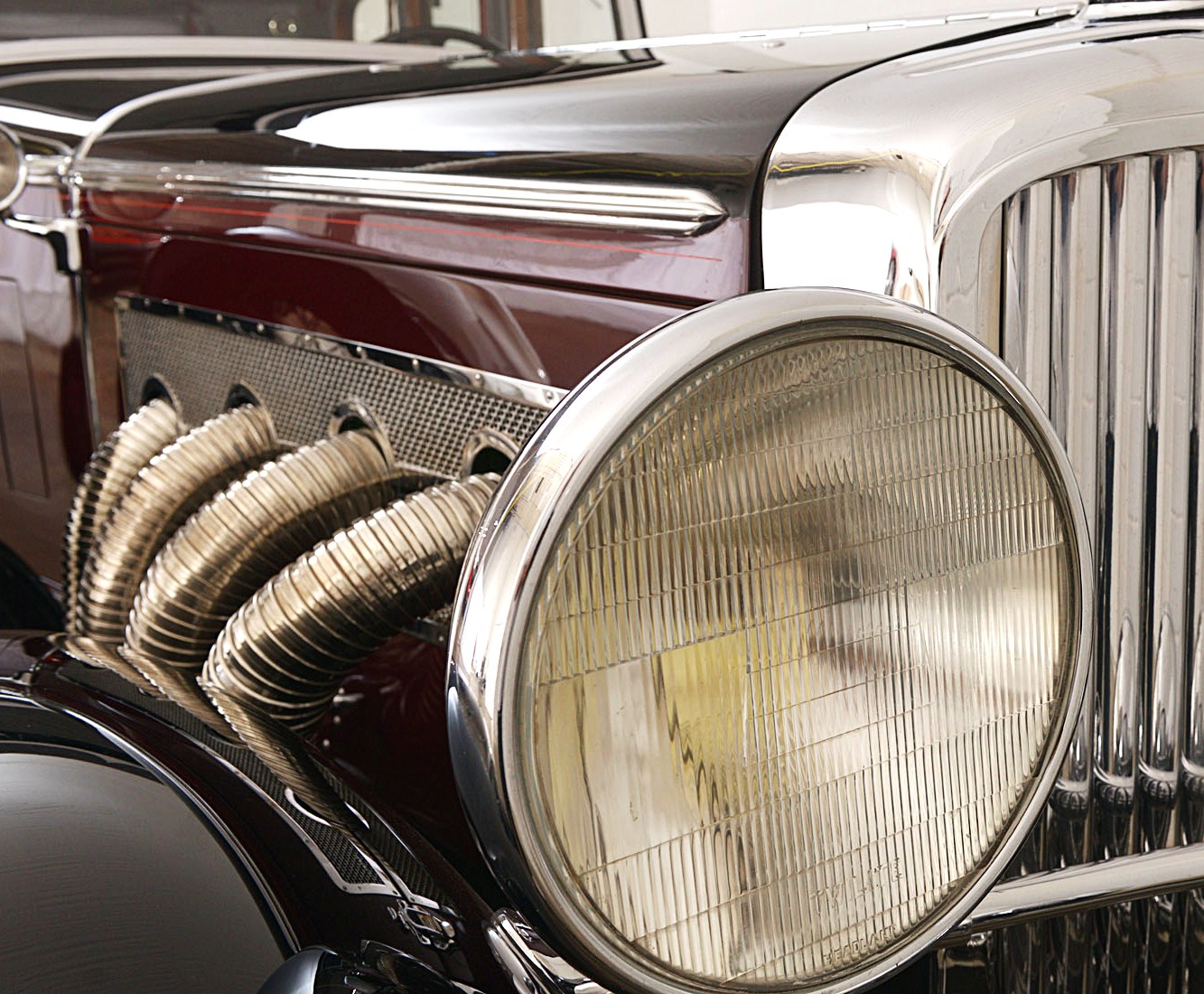 The Keno Brothers, who are gradually rolling out the details of their inaugural Rolling Sculpture Auction of “40 significant vehicles” in November, have presented two more of the classic offerings that will roll across the block in Soho, New York.

First up is a 1960s supercar that has roared in value in recent years as collectors rediscovered its V12 performance and groundbreaking style. The Lamborghini Miura was a leap forward in mid-engine design, penned by a young Marcello Gandini at Bertone, and continues to thrill onlookers and drivers alike with its imaginative coachwork and stunning acceleration.

The 1969 Miura P400 S, chassis 4377, offered by the Keno Brothers Fine Automobile Auction is an original preserved example so pristine that it has been used as a template for restorations of other Miuras, according to the catalog description. The V12 engine was professionally rebuilt by a former Lamborghini factory technician, and the car stands ready to drive and enjoy.

The other offering is a true classic of the highest caliber, a fully restored 1934 Duesenberg SJ Continental Touring Berline, one of only 36 factory-supercharged Dueseys ever made, its straight-8 engine booming with 320 horsepower.

This Duesenberg retains its original engine and “long-distance sports-touring berline body” created by American coachbuilder Rollston. The elegant body and interior are luxuriously appointed, and redolent of great wealth even as the Great Depression wore on.

“This is a unique opportunity to acquire one of the rarest, most-powerful and luxurious American automobiles of the 1930s, in beautiful restored condition,” the Keno Brothers state in the catalog description.

Leigh and Lesley Keno are identical-twin brothers known for their appearances and appraisals on PBS TV’s Antiques Roadshow, as well as their lifelong enthusiasm for great automobiles. Often spotted at high-end classic car auctions in the United States and Europe, they announced their own auto-auction venture in January, and confirmed the first-sale date in August.

For more information about the Rolling Sculpture sale, see the auction website.