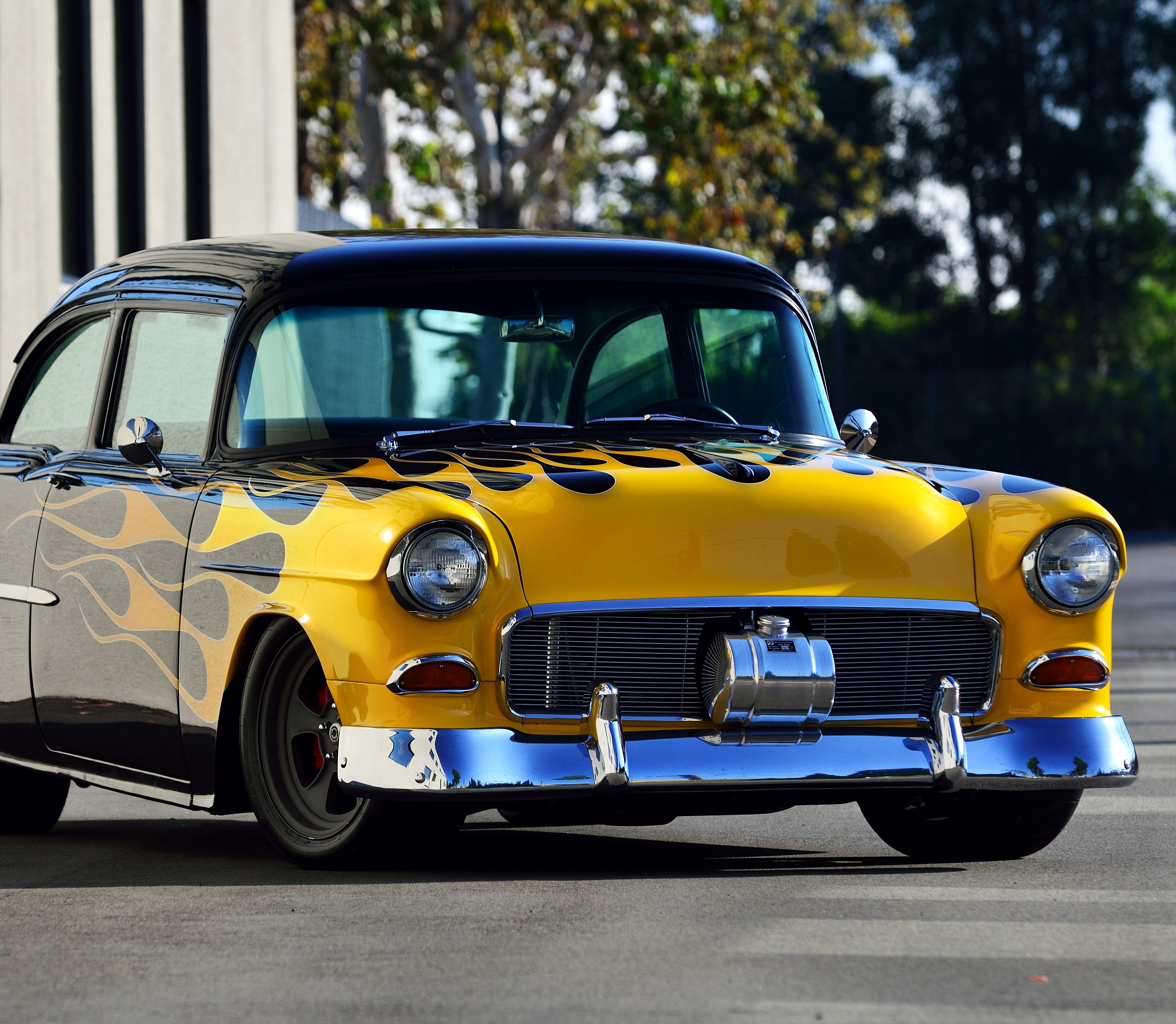 Twenty years ago, Street Rodder Magazine asked Jerry Dixey, an Ohio shop owner and magazine contributor, to launch his idea of building a custom hot rod using products from the magazine’s advertisers and driving it to each National Street Rod Association event around the country, reporting on the event while serving as a high-profile ambassador for the publication.

That concept quickly grew into a series of highly popular Street Rodder Road Tours in which Dixey leads colorful parades of dozens of custom cars on drives around the country to hot-rod shows, automobiles museums, manufacturing plants and NSRA gatherings. Each year, Dixey chooses a new hot rod to lead what has become the Amsoil/Street Rodder Road Tour.

Three of those spectacular street rods built for the road tours will be auctioned off during Mecum’s Anaheim, California, sale from November 12-14 at the Anaheim Convention Center.