Pose your classic car next to a classic airplane and chances are your classified advertisement is going to draw a lot of attention. That certainly was the case with our Pick of the Day for today. It’s a 1967 Oldsmobile Cutlass Supreme convertible parked on the tarmac next to an historic military aircraft.

And according to the advertisement on ClassicCars.com, this car is historic as well. The owner says it is the only convertible “I have seen” with the L-66 package. L-66, the ad adds, was the Turnpike Cruise option, which the seller explains means the car is basically a 4-4-2 without the badges.

The seller says the car was purchased in Mesa, Arizona, from its original owner in 2004.

The original owner, “(what a wonderful lady),” the seller notes, saved every title registration slip and other documents.

So why is the car being sold?

“Time to downsize our home for retirement and in doing so, we are searching for a new home for this beautiful 1967 Oldsmobile Cutlass Supreme Convertible,” the ad says. 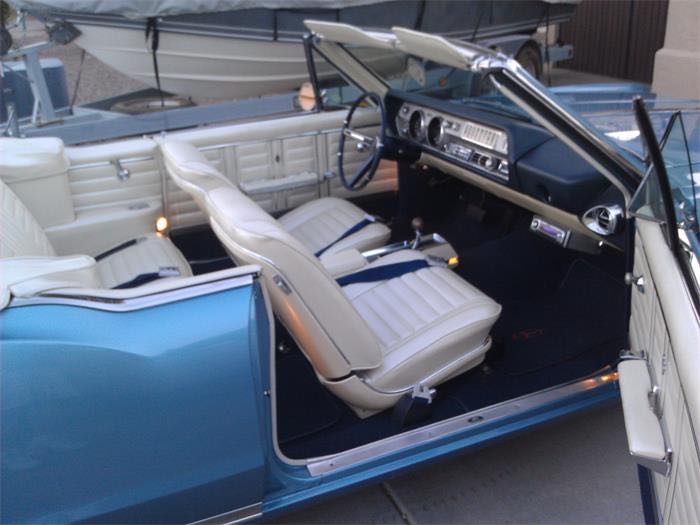 Photos show a car that is immaculate inside and out — even underneath!

The ad says the car has 138,000 miles on its odometer, has been “fully restored,” has air conditioning, power brakes and steering, and a rebuilt 400 cid engine with automatic transmission.

The ad also notes that that the modern CD/radio beneath the dash has a quick release so it can be removed for showing the car. 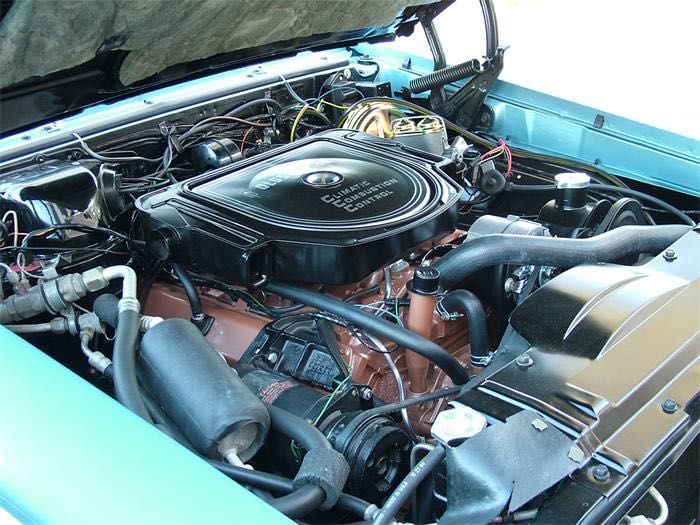