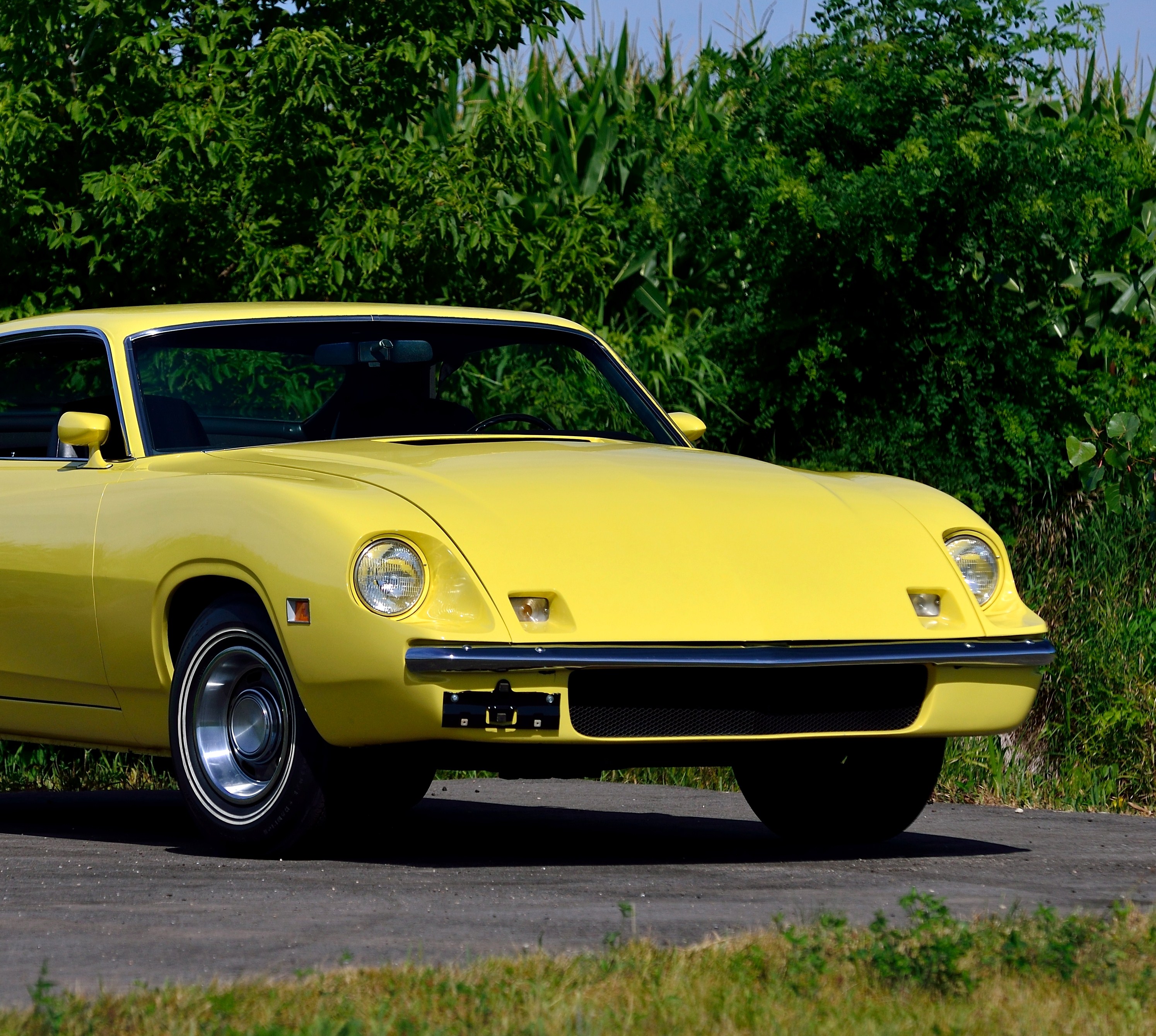 The 1970 Ford Torino King Cobra is a strange-looking beast with its uncharacteristically long, sloping hood and inset headlights, the likes of which most of us have never seen.  But it is a genuine and all-original piece of Ford and NASCAR history, an experimental race car that never made it to the grid.

With only 831 miles showing on its odometer after decades of dormancy, the Torino King Cobra comes to auction for the first time when Mecum presents it during the Kissimmee, Florida, collector-car sale, which takes place January 15-24, 2016.

The experimental race car came about during the heated muscle-car era that peaked in 1969-70, when Ford’s supremacy in NASCAR racing was threatened by a new breed of aerodynamic production cars from Plymouth and Dodge.  Ford Racing director Jacque Passino faced the 1970 season with a newly redesigned Torino with aerodynamic shortcomings, according to a lengthy description of the King Cobra in the Mecum auction catalog.

“Passino knew of Plymouth’s plans to adapt the Daytona’s knife-edged nose and towering rear wing to its Road Runner, and to face the double threat presented by Chrysler’s winged warriors, he instructed Ford’s Special Design Center director Larry Shinoda to devise a homologation-special aero treatment for the 1970 Torino,” the Mecum catalog reads.

A new fiberglass front clip was designed that could be attached directly to the existing Torino, akin to the lengthened nose treatment of the Road Runner Superbird, which seemed like the way to go.  That is, until real-world testing revealed that the sloping shape created severe instability at high speeds as it produced tremendous down force up front, which exacerbated aerodynamic lift in the rear created by the car’s concave back window.

“Cale Yarborough apparently encountered the phenomenon during testing in a Boss 429-powered Torino, experiencing unpredictable handling in the corners and spinning the rear tires along the full length of the straights,” the description reads. “Countering the problem would take either an illegally high rear spoiler or a Daytona-type wing, but even as Shinoda et al were considering solutions, other forces were at work that would sink the King Cobra for good.

“Simple math took over from there; bean counters concluded that Ford would have to sell 3,000 King Cobras to return the projected $2,000,000 investment required to retool for production and homologation. The King Cobra project was dead, but the story did not end there.”

The Torino King Cobra was used briefly by Ford executives before it was scheduled to meet the fate of most canceled experimental vehicles: the crusher.  But the car was rescued by legendary Ford racecar builder and team manager Bud Moore, who was in Dearborn to close out his 1970 schedule and take delivery of three new 1971 Mustangs for his Trans Am racing program.

“Enchanted by the Bright Yellow car’s swoopy look, he asked that it be included in the agreement for the 1971 Trans Am program,” according to Mecum’s description.  “When he left to return home to his Spartanburg, North Carolina, shop, the King Cobra left with him. Moore kept the car for several decades, exercising it sparingly but regularly enough to keep it limber.”

The Torino is powered by a 429 cid Cobra Jet V8

Ford collector Jacky Jones of Hayesville, North Carolina, became the next owner of the Torino, which he subsequently sold to become part of the Brett Torino Collection in Las Vegas.

“Today the car shows just 831 miles on the odometer and presents as it was the day it arrived in Spartanburg 45 years ago,” Mecum said.

Mecum says the three-owner Torino King Cobra, which was featured in a number of magazine articles, is totally original, fully documented and still has its original door sticker on the jamb, with Bob Moore’s autograph just above it. The Torino is powered by a 429 cid, 370-horsepower Cobra Jet engine linked with automatic transmission and Traction-Lok rear.

“It is a great boon to the muscle-car culture that Bud Moore rescued the King Cobra from the crusher’s unyielding grip,” the Mecum description reads, “and while it never turned a wheel in anger, it will always be emblematic of the outlandish creations Detroit spawned at the height of the classic muscle-car era.”

For more information about the Mecum Kissimmee sale, see the auction website.