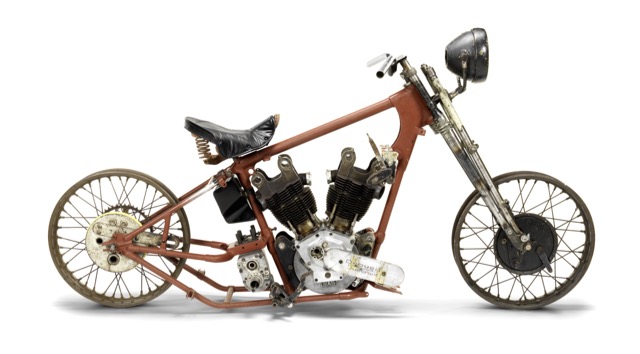 Bonhams completed its two-day Stafford Sale of classic motorcycles this past weekend in England by claiming a European record for such a sale at $5.57 million.

The first day of the sale featured the Lonati Collection, a single-owner collection of some 60 vintage American bikes that sold for $2.05 million.

Meanwhile, the 1937 Brough Superior 990cc SS100 Alpine Grand Sport that had been on display at the Olympia Motorcycle Show and was rebuilt by the factory in 1957 sold for $322,299.

“It’s been an excellent weekend at Stafford, with a two-day sale that has grossed an incredible £3.6 million, a new record for the sale,” Ben Walker, Bonhams’ international director for collector motorcycles, said in a news release.

“With great looks, excellent engineering and a prestigious reputation, it’s no surprise Brough Superior continues to prove popular with enthusiasts willing to spend strong figures for both complete bikes and restoration projects, as we’ve witnessed at today’s sale.”