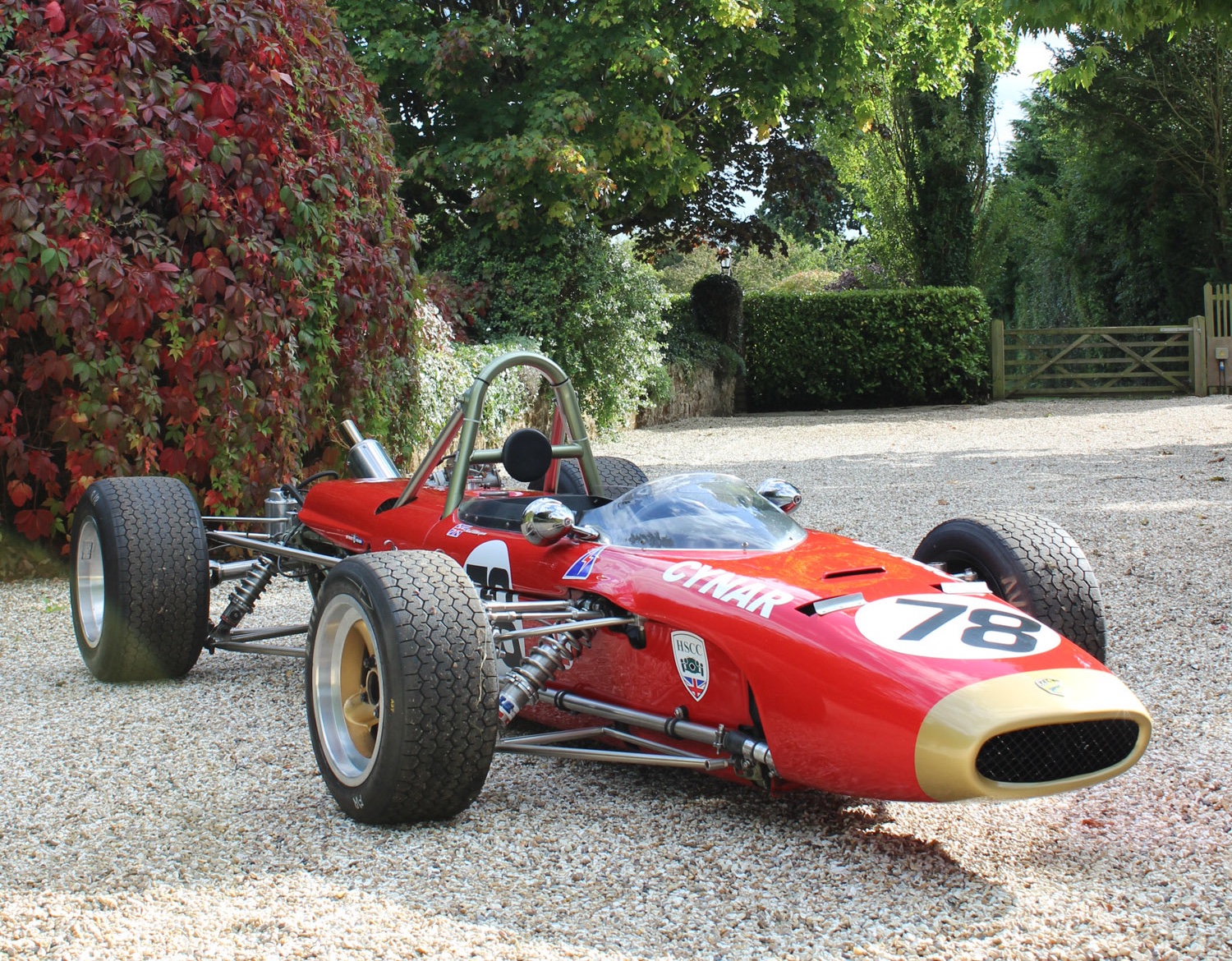 Total sales and sell-through rate were not reported.

“Held at a true British sporting establishment, Ascot was a great auction that deserved to host only the most exemplary selection of racing cars,” Chris Routledge, Coys managing partner, said in a news release. “We were delighted to see such an exquisite list of collector’s cars go under the hammer. Both collectors and the historic motor trade were pleased with the results, not only with the prices achieved, but also with the strong volume of sales.”

Coys’ next sale will be its “True Greats” auction December 1 at the Royal Horticultural Society’s Lindley Hall in London.