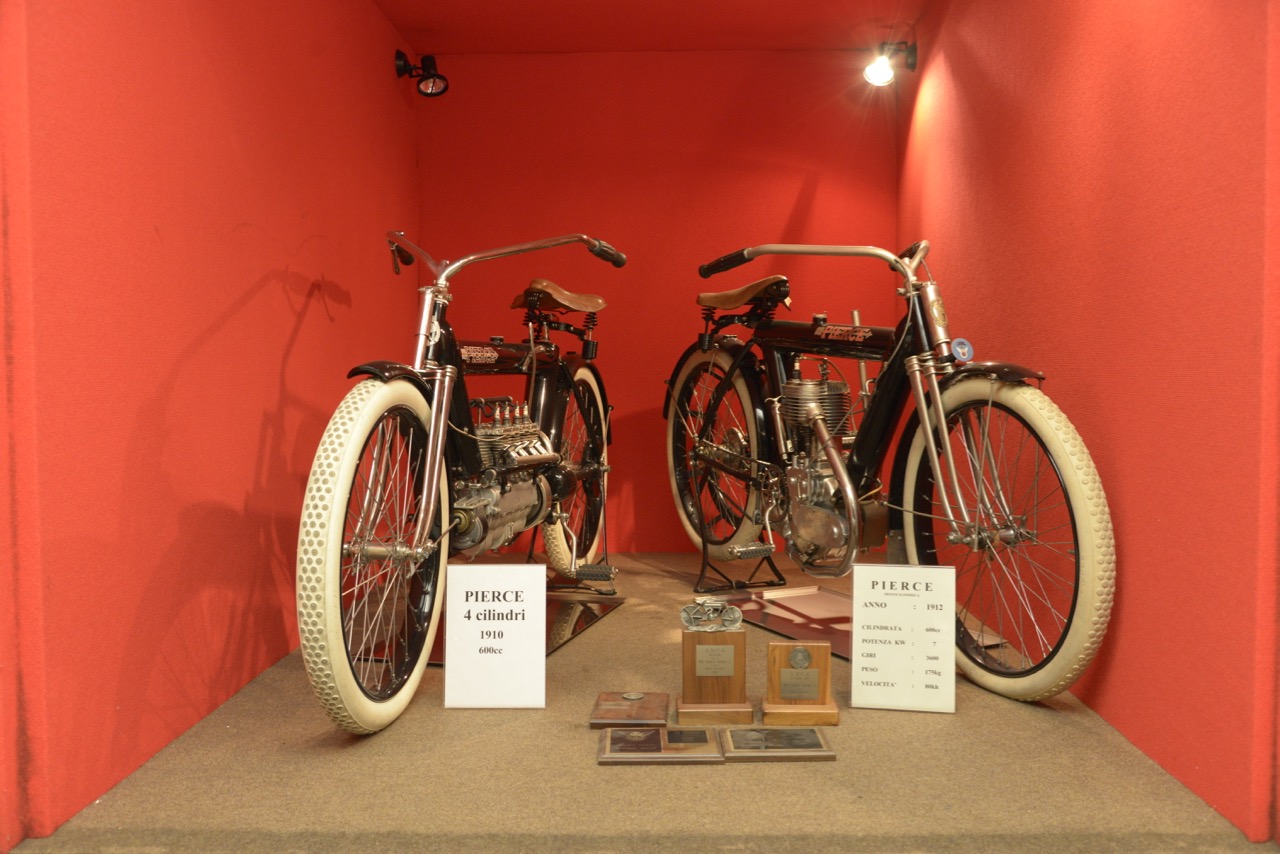 Bonhams opened its Stafford Sale on Saturday with a single-owner collection of 60 vintage American motorcycles selling at a 91 percent sell-through for a total of more than $2.05 million (£1,331,535).

Motorcycles by Indian led the way in the British sale with a 1930 Model 402 with sidecar selling for $149,335, which Bonhams said is a world auction record for that marque (prices include buyer’s premium).

“Stored in an astonishing private museum of motorcycles, the highly prized Lonati collection celebrates American marques from across pivotal points in motorcycle manufacture,” Bonhams said in its news release.

“We witnessed strong international bidding, with several American clients traveling to the sale, and many European bidders in the audience and on the telephone. We now look forward to tomorrow’s auction, with more than 150 incredible motorcycles still to go under the hammer.”