Standin’ on the Corner with Route 66 National Tour 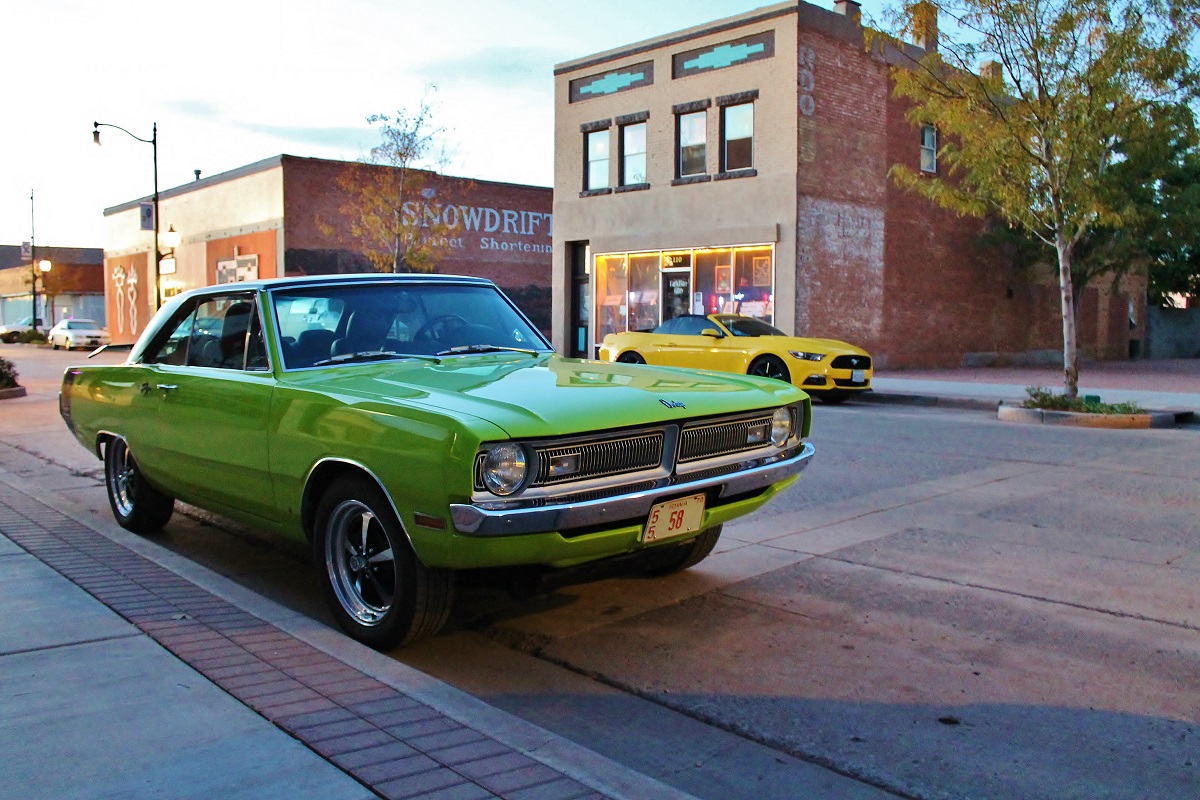 Standin’ on the corner in Winslow, Arizona, you can feel the sense of comradery among  the Route 66 Motor Tour participants as they joke around with one another, talk about highlights from the day, and talk cars. The comradery is one of event organizer Craig Parrish’s favorite things about this event.

The Route 66 Motor Tour began in Joliet, Illinois, and over the course of 14 days, visits 15 citys on the way to Santa Monica, California.

“In my little world, I am very humbled and fortunate for the opportunity to do this tour,” Parrish said, “I called the towns, told them what I wanted to do and gave them references from other mayors and chambers of commerce I had worked with before and they all called back within two days and were excited.”

Parrish told Classic Car News that he isn’t concerned with the numbers of participants just yet. “I’m starting something from scratch and this is only the second year. It’s not like your regular cruise-in down the street you go to on the weekends, this is a national cruise across the country.”

Over 95 cars have registered for the cruise. Nearly 100 turned out for the stop in  Tulsa, Oklahoma. In the past two months, Parrish said, “Our website has seen over 20,000 visits. The word is getting out there and I think in the next four to five years this will be a major event.”

“I say, let them go, let them have fun, let them explore, let them see and experience the old diners, neons, and what Route 66 has to offer. It is their vacation and they should do what they want.” Parrish said.

The cost to participate in the tour is $66, and that includes a window sticker and T-shirt. Accommodations, gas, meals, and any attractions are the responsibility of the participant,

According to Parrish, the most asked question he gets is what type of vehicles participate.

“Some people have a lot of money into the car, they don’t get good gas mileage or have AC and don’t want to mess up their classic so I tell them to bring what they drive every day. I ask them to participate and spend money in these towns. The tour is all about bringing money to these towns and old Route 66.”

In addition to different makes and models of vehicles, people from all over the world participate as well.

“This year we have a couple from Australia, we also have several from Canada,” Parrish said.

Today, the tour makes its way from Winslow to Williams, Arizona, where it will  partake in a local classic car show at 6 p.m.. The tour departs Williams on Friday  morning and heads to Kingman. From there, it makes its way along the final stretch of the Mother Road across California, concluding the tour on Sunday at Santa Monica Pier.

To see how the tour is getting its kicks on Route 66, you can  visit its  Facebook page and the Route 66 Motor Tour website, where there will be information about the dates for the 2016 drive.