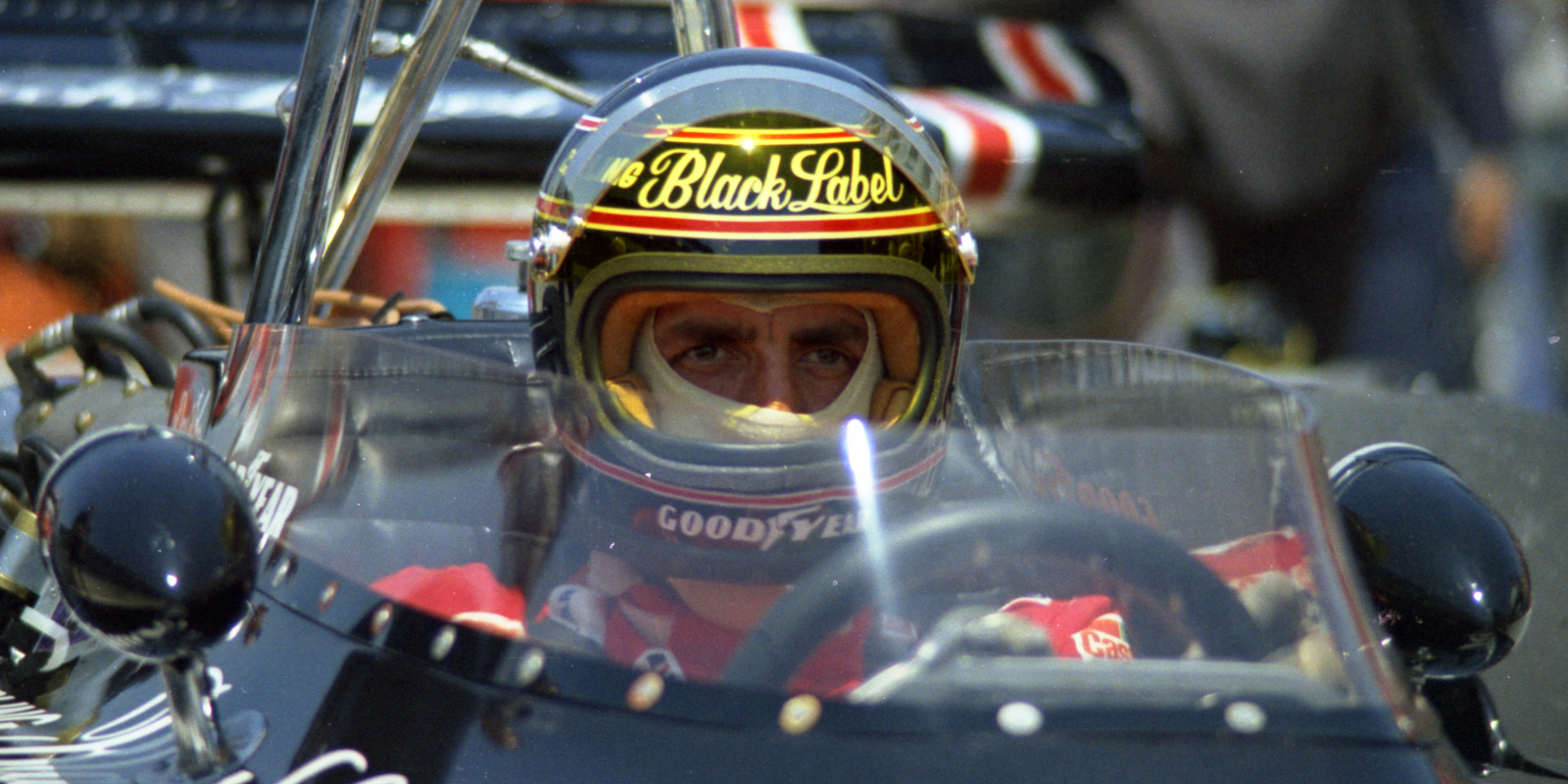 The award, to be presented during a fundraising gala November 18 at the museum in Philadelphia, will be presented by museum founder Frederick Simeone to Hobbs, who has raced on tracks all over the world in Sports Cars, Formula 1, F5000, Indy Cars, Can-Am, Trans-Am and NASCAR competition.

As well as driving in such landmark competitions as the 24 Hours of Le Mans, 24 Hours of Daytona, 12 Hours of Sebring, Daytona 500 and the Indianapolis 500, Hobbs in 1976 embarked on a second career in broadcasting, providing color commentary for CBS, ESPN, Fox Sports, Speed TV and NBC, where he continues as an analyst and color commentator for F1 coverage.

For information about the Simeone fundraising gala and dinner, see the museum website.