‘Ferrari Only’ auction does $5 million in Germany 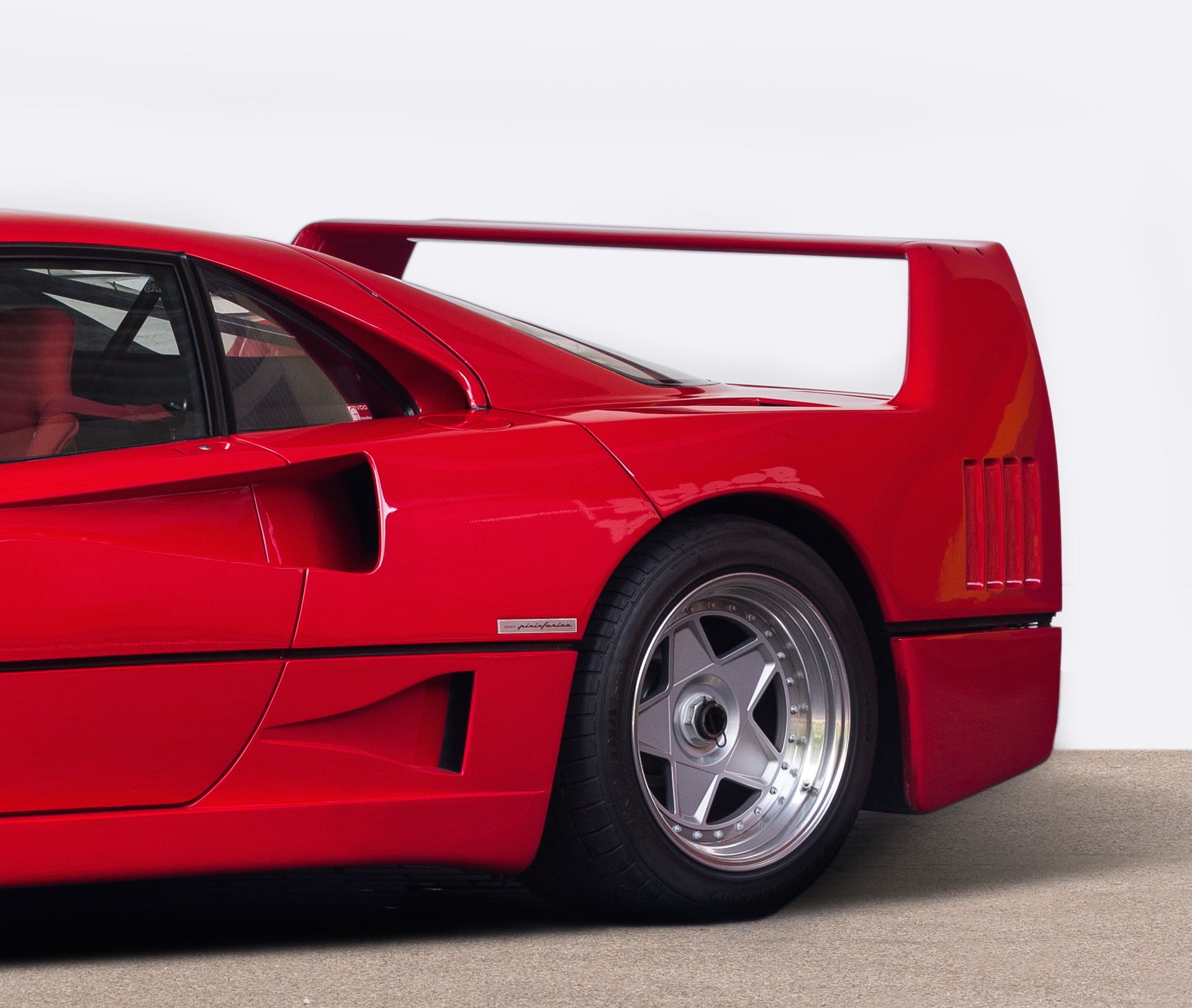 German auction house Auctionata’s “Ferrari Only” sale generated more than $5 million in transactions from the sale of all 27 available vehicles last weekend.

The total was the most ever for an Auctionata sale, and the $1.2 million paid for a 1991 F40 represented the highest price ever paid at one of the company’s sales.

The auction also was the company’s first to feature split-screen technology. The sale was conducted from two locations; Auctioneer Philipp von Hutten had the gavel in the company’s Berlin studio, where more than 100 bidders were present, while the 27 cars were parked in a helicopter hangar in Munich. Another 350 bidders participated via the online feed.

“The successful outcome of our first ‘Ferrari Only’ auction shows that we have established ourselves in the top segment of luxury cars and that we have reached a new milestone in the history of Auctionata,” Wolfgang Jochum, head of the company’s classic cars department, said in a post-sale news release.