So here’s the story of this barn-found 1926 Ford Model T Tudor (sedan) as shared by its owner, who has it listed in a classified advertisement on ClassicCars.com.

Anyway, the doctor parked the car in a corner of the barn and simply left it there. 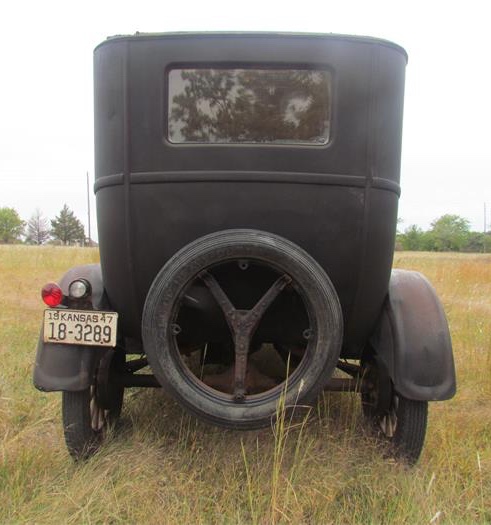 “In the fall of 2012, I was at the farm inspecting another vehicle when I noticed this one in the corner surrounded by boxes and the doctor’s old equipment saved from the practice,” the seller reports from McPherson, Kansas. “I was able to buy the car and finally remove it from its corner over Thanksgiving of 2012.

“Upon getting it back to my shop I set about assessing the car and decided to do a preservation project. I wanted to try and preserve the story of this particular T as much as possible.

“Wherever possible the goal was to save as much as I could about its unique history that included many of the ‘fixes’ that did not interfere with safety or usability.”

So the exterior was cleaned, the cylinder head removed and a new gasket installed, along with replacing old two-piece valves with new stainless steel versions. The carburetor was rebuilt, fluids replaced, along with bushings and wheel bushings. Fuel tank and radiator were cleaned. Transmission bands were replaced. The electrical system was replaced, as were the tires and tubes. 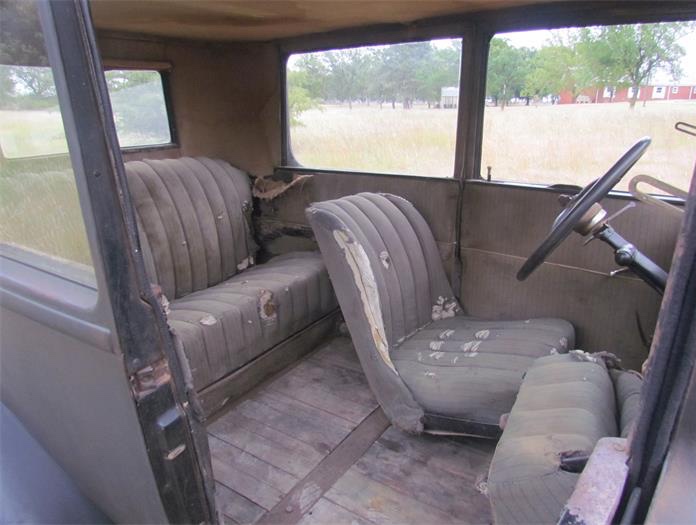 The interior was removed (except the headliner) and cleaned before reassembly. Broken or worn-out parts were replaced with original pieces in similar condition.

“This is a good running and usable Model T not just a car that was (dragged) out of a barn,” the seller says. “I use it regularly around town and have used it on a couple of out of town trips. It is a unique vehicle that gets a lot of looks and always draws a crowd.”

The advertisement notes that the exterior color is “patina/black” and in “good” condition while the interior is “partially restored” and in “fair” condition.

The asking price is $7,500 or best offer, and for another $400 the seller will deliver the car to Hershey (we presume for the upcoming AACA Fall Meet) via enclosed trailer. 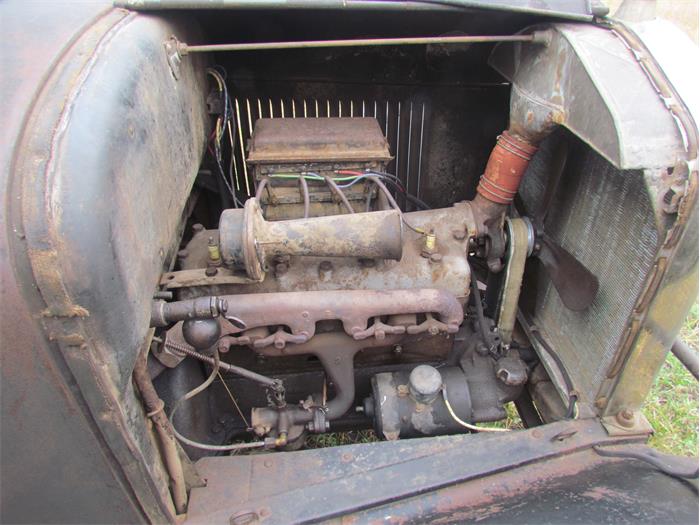