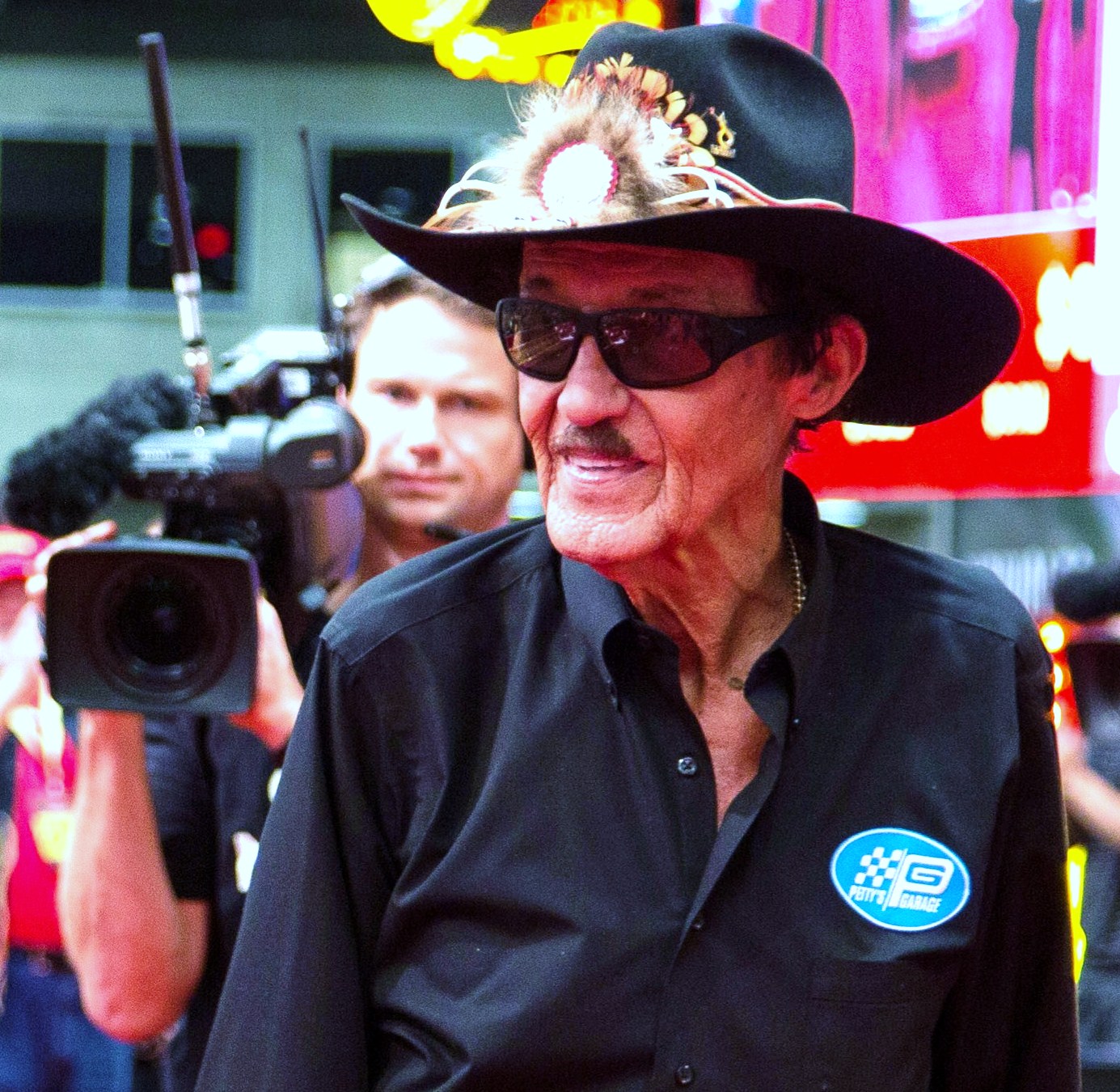 With the crowd at Mecum’s Dallas auction electrified by the appearance of NASCAR legend Richard Petty, the charity sale Saturday of a 2015 Mustang GT customized by “The King’s” own Petty’s Garage raised $535,000 for Paralyzed Veterans of America and reigned as the top-selling vehicle of the Texas auction.

The one-of-a-kind Mustang, painted black with Petty Blue highlights, actually sold twice, the first time for $330,000, after which the winning bidder generously donated the Mustang back to the veterans’ group to run through the auction a second time for a sale of $205,000.

Mecum’s fifth-annual Dallas auction posted total sales of $24,809,893 (before auction fees) with 699 cars sold during the four-day event at the Kay Bailey Hutchison Convention Center. The sell-through rate was 65 percent.

A candy-apple red 1969 Ford Mustang Boss 429 fastback came in third with a $250,000 result, followed by a classic 1957 Ford Thunderbird F-Bird, a factory-supercharged model restored by marque expert Amos Minter, at $225,000. Another NASCAR great, a 1969 Dodge Daytona powered by a 440 cid V8 and four-speed stickshift, rolled off the block with its towering rear wing held high after a $205,000 sale.

“This year’s lineup was very diverse with great examples from nearly every category of collectability,” Mecum consignment director Frank Mecum said in a news release. “Whether you were after a Ford or a Ferrari, the Dallas roster was jam-packed.”

The top-10 sales for Mecum Dallas auction were:

(Results reflect hammer prices and do not include auction fees)

Mecum’s next collector-car auction will be Oct. 8-10 with 1,000 cars offered at the Renaissance Schaumburg Convention Center in Chicago, followed by a 750-car auction Nov. 12-14 in Anaheim, Calif.