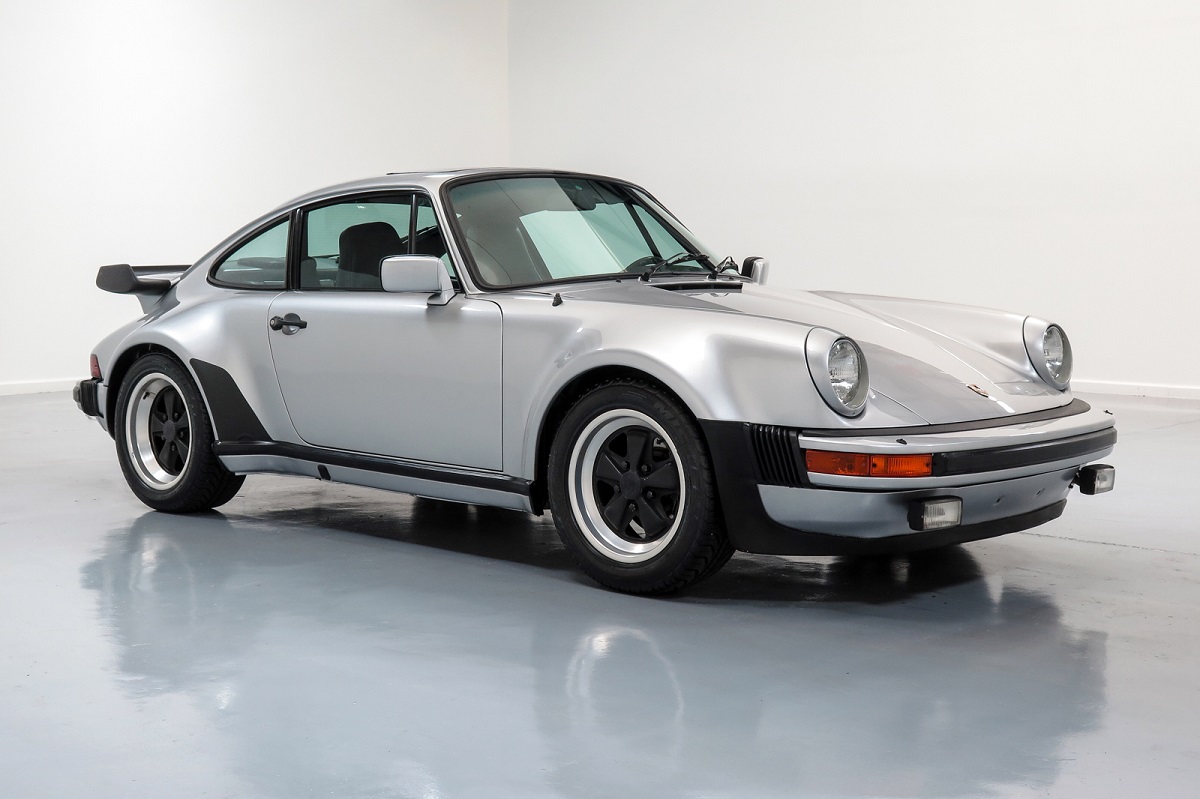 Editor’s note: This is the fourth in a 10-day series featuring cars to be sold September 24-26 during Barrett-Jackson’s Las Vegas auction.

Porsche began experimenting with turbocharging technology on their cars during the late 1960s, and began development of a turbocharged version with other slight modifications of the popular 911 in 1972. The result was the Porsche 930 turbo.

Porsche’s goal was to use the car for racing and produced a number of models in order to comply with homologation regulations of the time.

When the 930 was released in 1975, it proved very fast but also very demanding of drivers. The car was prone to oversteer because its short wheelbase and rear-engine layout, and was plagued by significant turbo lag.

Porsche made its first and most significant upgrades to the 930 for 1978 by enlarging the engine to 3.3-liters and adding an air-to-air intercooler. The rear “whale tail” spoiler was re-profiled and raised slightly to make room for the intercooler. Porsche also upgraded the brakes to units similar to those used on the 917 racecar.

Porsche only made 809 U.S. 930 turbo models in 1979. This particular vehicle is one of those  and features metallic silver paint over an optional black sport interior. It is rust free and has 38,465 original miles.

The car also comes with a 4-speed LSD transmission and has recently benefited from an engine-out reseal to factory specs including head studs in February 2015, along with a glass-out refinish in its original Code 936 Silver Metallic paint at the same time.