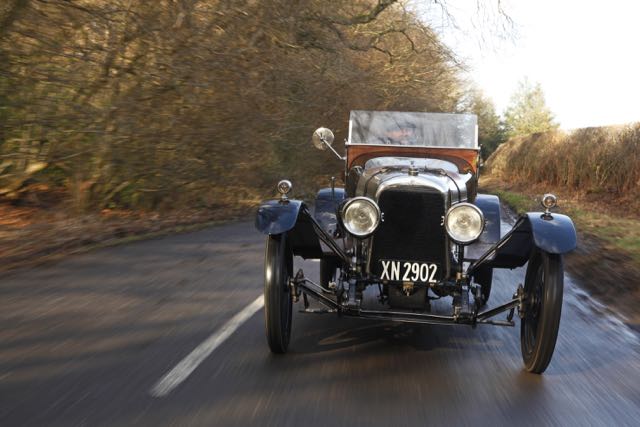 The oldest-surviving Aston Martin, the A3, will be featured at the inaugural Classic & Sports Car — The London Show scheduled October 30-November 1 at Britain’s Alexandra Palace. 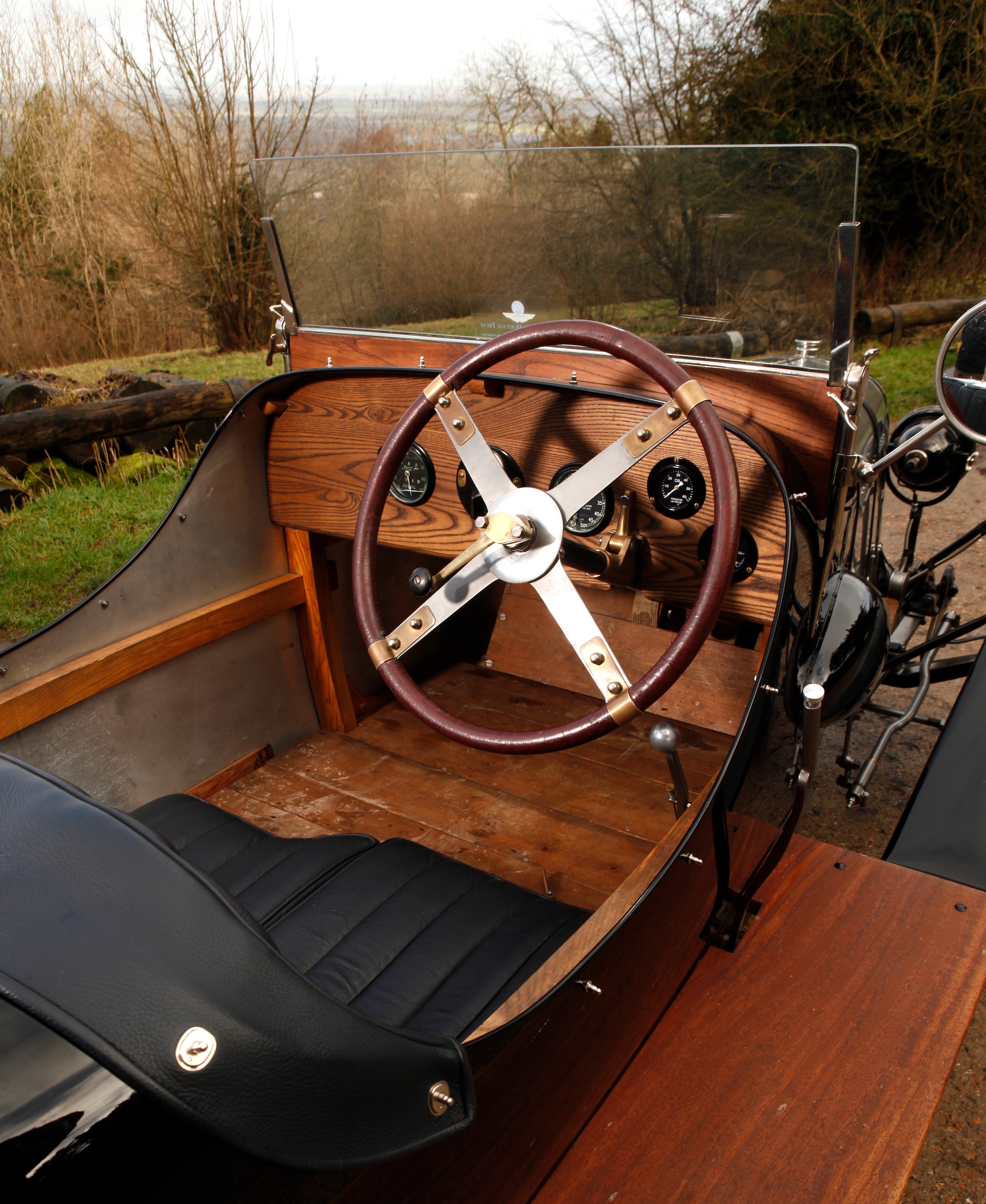 The A3 was the fourth of five prototypes by Robert Bamford and Lionel Martin, founders of the Aston Martin brand. Originally built in 1921, it has just been restored over a three-year period by Andy Bell of Ecurie Bertelli, a pre-war Aston Martin specialist, and will be displayed at England’s newest classic and collector car show by the Aston Martin Heritage Trust.

The A3 was built on a Rubery-Owen frame and is powered by a 1,486 cc four-cylinder monobloc engine. It was fitted with several different bodies in its early years. It has been restored with touring coachwork recreated from old photographs since no original drawings have been found.

It will be joined by an array of historic and contemporary Astons at England’s newest classic and collector car show.

“Aston Martin is a truly iconic British marque and we are honored that the Aston Martin Heritage Trust has donated A3,” James Elliott, Classic & Sports Car magazine group editor, was quoted in a news release. “It really is a beautiful piece of automotive history and will be joined by some very famous examples of its successors. It will be a key attraction for visitors to our inaugural Alexandra Palace event.”

The London Show is to include more than 300 classic cars from collectors and retailers. 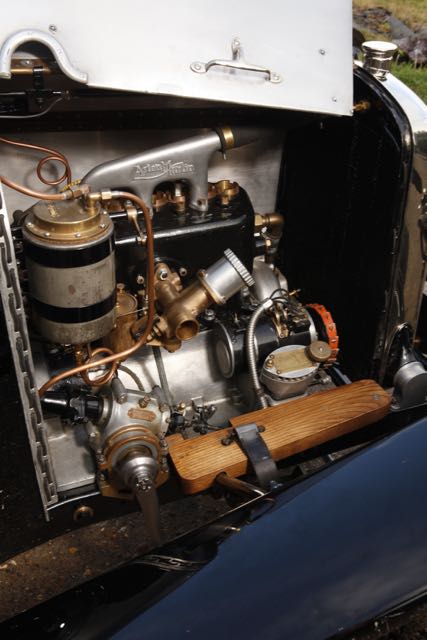