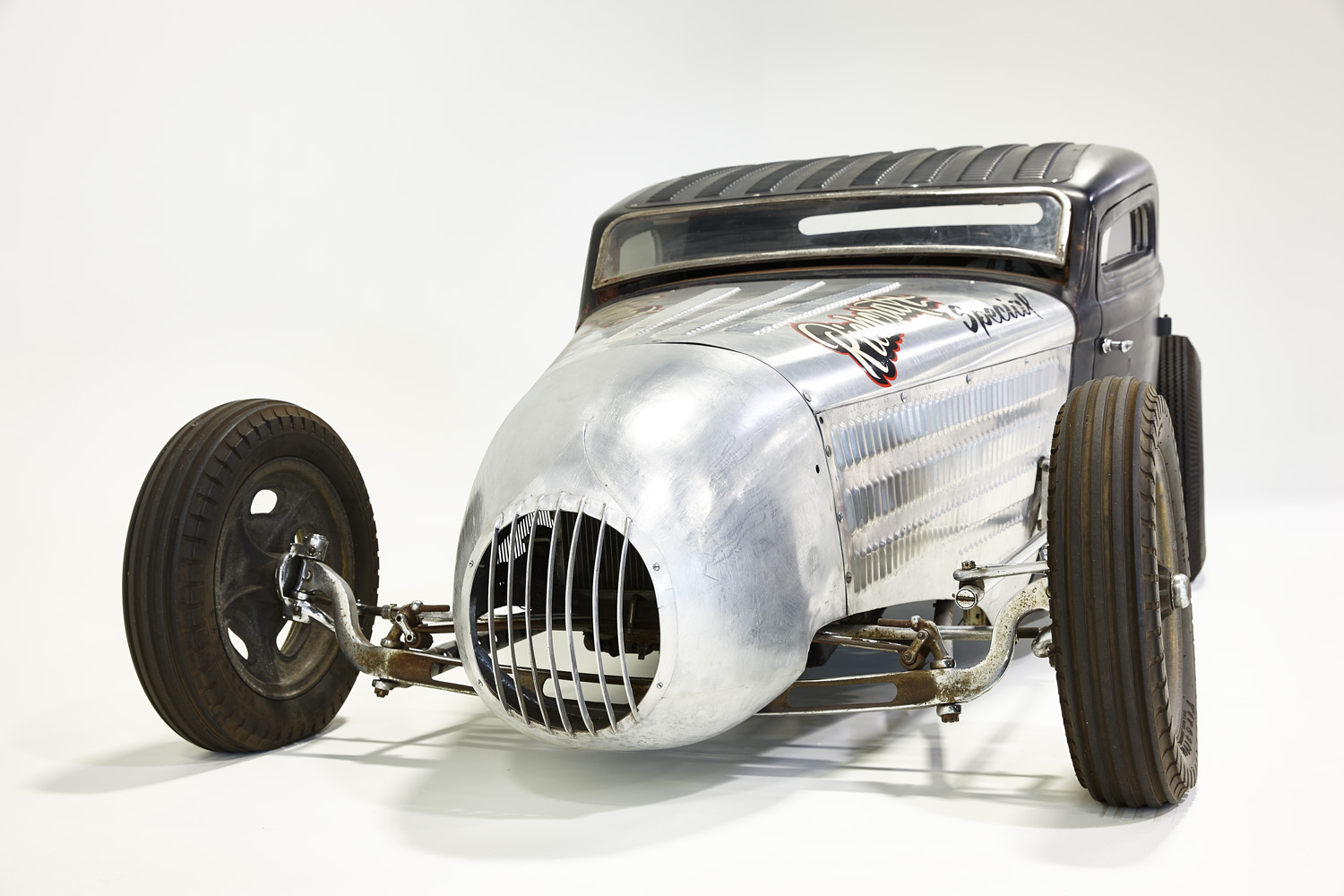 The National Corvette Museum’s 21st anniversary is September 3-5 in Bowling Green, Kentucky. The anniversary celebration includes many NCM Motorsports Park activities, the Skydome’s grand re-opening and the reveal of the now-restored One-Millionth Corvette, as well as a Corvette racing display, seminars, road tours, a NASCAR exhibit and the Corvette Hall of Fame inductions.

The museum has also teamed with the Kentucky State Police for a scenic road tour around Kentucky with stops at Abraham Lincoln’s Birthplace, the Rosemary Clooney House, Newport Aquarium, Carter Caves, and more. Meals and accommodations are included in the registration fee, $950 for members, $990 for non-members. Tours will be October 12-17, 19-24, and 26-31.

September 12, will be the museum’s second annual “Brainstormers Ball.” The Roaring ‘20s themed event is a fundraising gala with fine food and festivities set among the museum’s collection.

Saturday, September 5, is the Mustang, Shelby and Ford Show taking place at the Volo Auto Museum in Volo, Illinois. The show includes an estate collection being offered for the first time in 15 years featuring three Shelby GT Mustangs. Is this an auction?

On display at the World of Speed Museum

Located in Danville, California, the Blackhawk Automotive Museum  is hosting its first Sunday “Cars and Coffee” on September 6. The show will run from 8  to 10 a.m.

The museum begins its fall speaker series September 12 with a presentation by Evan Ide on “Bugatti: Art and the Automobile.” Following on October 10 is Richard Burns Carlson on “The Olympian Cars;” October 17 is Steve Moal on “Designing and Building a Street Rod for a client;” November 17 is Matt Stone on “Heroes, Legends, and Friends;” December 5 is Bill Warner on “The Cars of Cuba, a Dream or a Nightmare;” and lastly on December 12, Danny Sullivan on “‘Spin and win’ the 1985 Indy 500” marking the 30th anniversary of his win an Indy.

September 19 at the museum is the All-British Car Meet hosted by the Mini Owners of America, followed by the Danville Concours d’Elegance on September 20.

October 10, the museum is holding a Pre-War Classics “Picnic on the Plaza.” The show is open to all pre-1941 cars and the museum is encouraging participants to dress in period attire.

Sunday, September 6, the Auburn Cord Duesenberg Automobile Museum will display John Dillinger’s 1933 Essex Terraplane and tommy gun featured together. Auburn? Police Chief McCoy  first name? offered the opportunity for visitors to pose with the gun in front of the car for a photo. A donation of $20 will be asked for the photo opportunity, with all donations going toward construction of the Auburn Police Department’s Training Facilities,  McCoy said.

On September 12, the America on Wheels Museum in Allentown, Pennsylvania, hosts a cruise with help from the Lehigh Valley Timing Association and America on Wheels Cruise. Hot rods, customs, trucks and motorcycles are all encouraged to participate.

The AACA Museum, located in Hershey, Pennsylvania, is hosting Corvair Day from 8 a.m. to 3:30 p.m. on September 12 at the museum.

September 20 is the PAWS Fast and Furriest Car Show at the museum. All proceeds will go to the Society for Preservation of Animal Welfare and Safety (PAWS). The show will have 35 classes for cars, trucks, and motorcycles.

The Pacific Northwest Concours d’Elegance, scheduled for September 13 at the Le May, America’s Car Museum will include an eclectic set of vehicle classes, including “Working Guys” Trucks, Customs and Lead Sleds, and Super Cars. The ACM invites sports and vintage vehicle owners to join its Tour d’Jour on September 11; it’s a 100-mile cruise through the back country of Puget Sound. The museum will host a Dinner d’Elegance with silent and live auctions September 12.

“The Pacific Northwest Concours attracts attendees from all over the country, so we wanted to bring in a variety of vehicles for everyone to enjoy,” said David Madeira, ACM president and chief executive.  “Fans can count on seeing classics like Rolls Royce, in addition to unconventional concours vehicles such as panel and delivery trucks in the ‘Working Guys’ Truck class, and cool hot rods/street rods in the Customs and Lead Sleds class.”

October 24, from 8 a.m. to noon, will be the California Automobile Museum’s inaugural Tuner Car Show in Sacramento with help from 1992 Performance and local car clubs NorCalSTIclub and NorCal S2k.

The World of Speed Museum is working on a new exhibit and is looking for recorded stories and oral histories from racers, designers, builders, descendants, and great fan moments. If you are interested in recording your story for the archive to be possibly shared, contact the museum.

Starting in September, the museum will be featuring movies on the big screen in the main indoor gallery. Movies start at 7 p.m. and prices are $2.50 for members and $8 for non-members. Movies are as follows: September 18, American Graffiti; October 16, Bullitt; October 30, Christine; November 20, Cars; and December 11, Talladega Nights.

Question of the Day: What car did you take your driving test in?