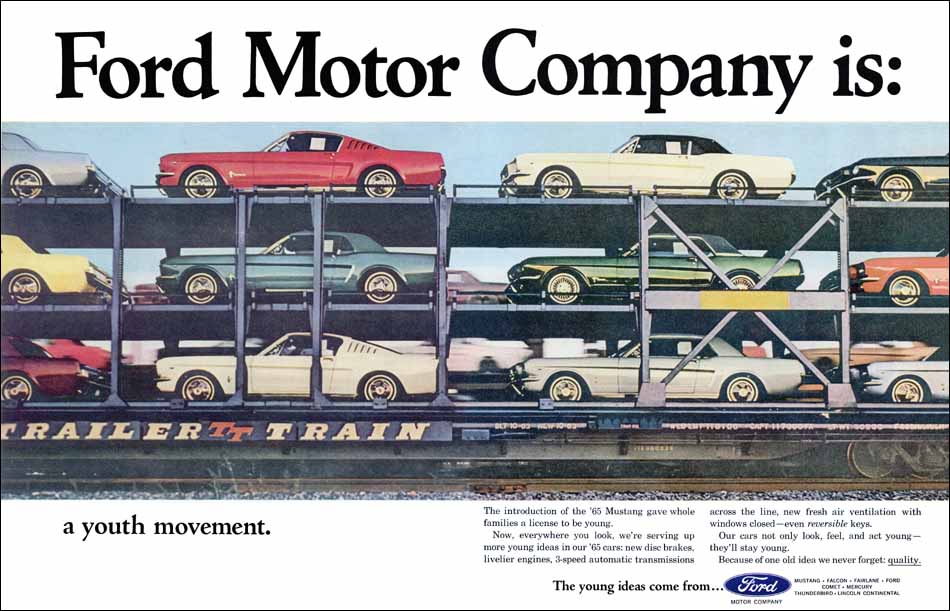 “Lots of museums have the physical specimen but the written history of the automobile is being lost,” said Craig Sparks, director of marketing for the Automotive History Preservation Society, which was founded in 2010 with the intention to preserve that written history.

Today, the AHPS has more than 250,000 pages of documents, including factory-published works such as service manuals, assembly guides, vehicle brochures and press relations materials, as well as magazine and newspaper advertisements.

“Let’s say you wanted to read about the 1961 Corvair and what road test it went through or what was said about the car in a magazine or newspaper. We have the articles from different sources written about the cars,” Sparks said.

And much of that material has been digitized and is available online.

“As a society we acquire documents and scan them into our digital library to preserve the written history of the automobile,” Sparks said.

The AHPS attends car shows and exhibits to raise awareness about what t are doing, but also because, “We are car people and we like to see cars,” Sparks said.

While attending events society members often come across excellent representations of original cars and trucks and will feature them in the society’s Emag, No-Limits.

The Emag is sent to members and society sponsors twice a month and includes  features, interviews, guest columnists and more.

According to Sparks, almost all of the documents in the library have been donated.

“Most car enthusiast of any kind have old magazines and brochures,” he said. “Sometimes they reach out to us and ask if we want them, or they let us borrow them to scan into our library.”

On the occasion the donator doesn’t want the piece back, the society auctions the material to raise additional funds.

Another source of material is from the manufacturers’ archives.

“We have a really great relationship with the people at the Ford archive,” Spark said. “Just the other day they sent us some stuff we didn’t have and we sent them some stuff they didn’t have.

“We tend to preserve and feature cars pre-1984, just because that’s the primary interest of our society, readers, and website visitors.”

With headquarters in Michigan, the society has 850 members.

To become a member of the society, the AHPS asks for a yearly $25 donation. Members receive a license plate, certificate and access to a portion of the library that is closed to the public due to the material’s copyright restrictions.