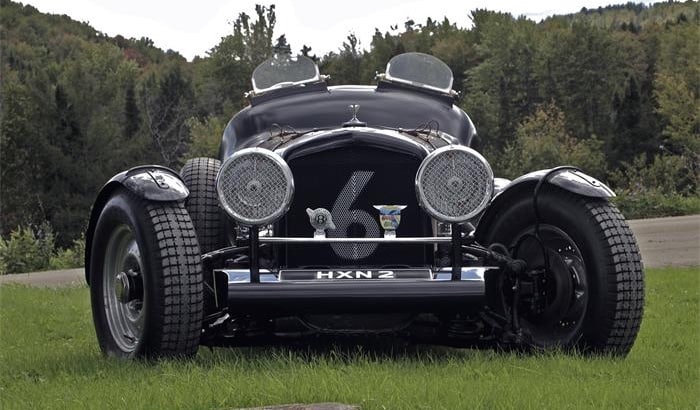 Since we switched from Pick of the Week to Pick of the Day and convinced Bob Golfen to let the rest of the staff share in the fun, I’ve focused on cars being sold by owners and on cars that seemed reasonably affordable. Until today.

Oh, this car is being offered by a private seller, but the $155,000 or best offer asking price represents my first venture into six figures. However, this does, indeed, look like an amazing car. 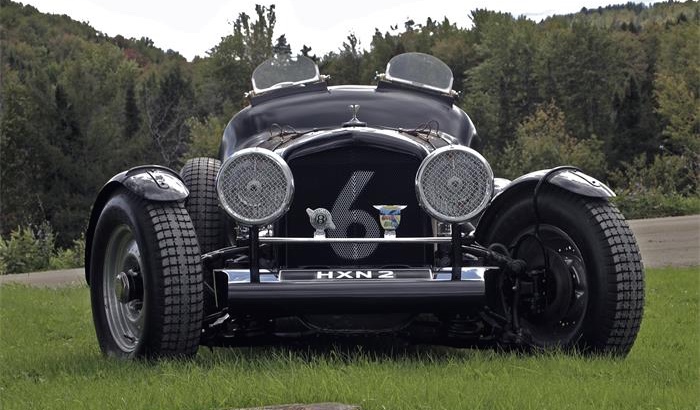 This 1947 Bentley Mk VI Special — aka “Black Adder 6” — was the 23rd Bentley Mk VI built after World War II, the seller writes in the classified advertisement on the ClassicCars.com marketplace. But when it emerged from the factory, it carried a standard steel sedan (or saloon, as the British say) body.

Sometime in the 1970s, the seller says, the car was rebuilt as the fourth Donington Special and was raced in the United Kingdom, where in 1979 and again in 1983 it also won honors as best in class (Modified Crewe Bentley) at the Bentley Drivers Club’s Kensington show.

By 2005, the current owner decided the car needed yet another makeover. The car was stripped to the bare frame and a custom-made, boat-tailed body was fabricated from aluminum. Seemingly every mechanical component also was refurbished, using factory parts-bin bits, the seller says. 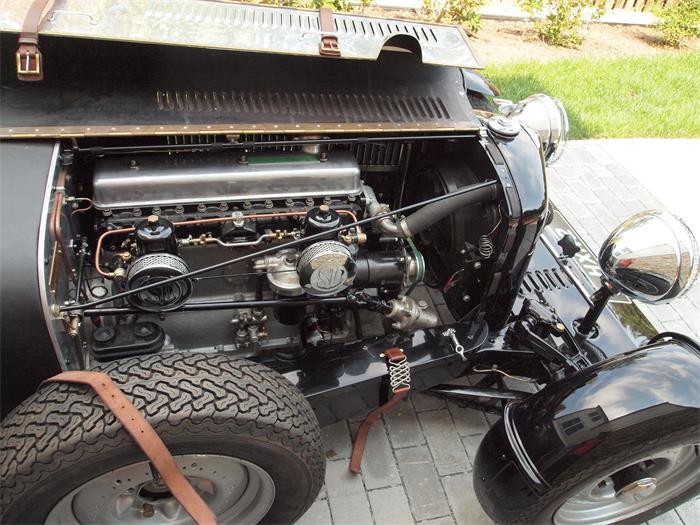 A 24-gallon fuel tank provides range for the track or time/distance driving events.

The seller says the original Donington chassis was pretty much unchanged except for modifications to the steering column and a new bulkhead. However, all controls are true to tradition and are run through linkages sourced from pre-war Bentley and Rolls Royce parts, the advertisement notes.

In the cockpit are tan leather seating and a walnut dashboard. There’s storage beneath the boat-tail and the two “Zeppelin” wing steps also can carry cargo.

“The result is a blisteringly fast, yet well-mannered and tractable Bentley roadster that upholds the tradition of these special cars,” the seller says, adding that the redo was completed three years ago and that the project was featured in a two-part series in the Bentley Drivers Club Review magazine under the headline, “The Third Life of B46 AK.”

The seller says the car also was featured in Britain’s Sports and Classics magazine and is listed in Michael Hay’s Bentley Specials and Special Bentleys, Volume 1. 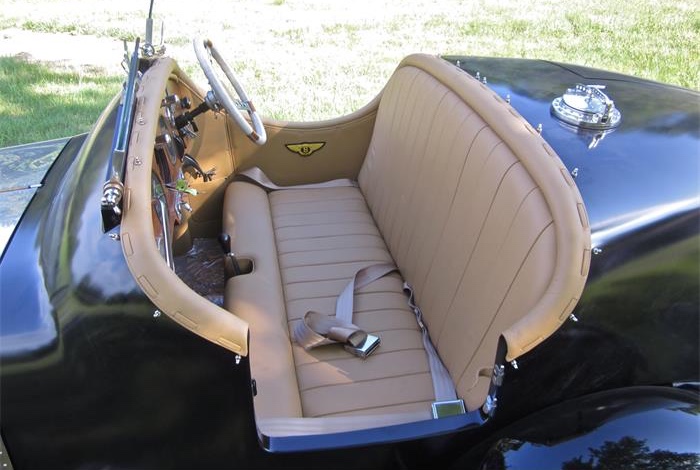 In present form, the car won its class at the 2013 British Invasion Concours d’Elegance, took best in class and best of show at the 2015“Britain on the Green” event at Gunston Hall, Virginia. The seller says it also was the first Bentley Special permitted to be judged by the RROC and won a third in class there earlier this year.

“‘Black Adder’ is not only an outstanding example of the Bentley Special,” the seller notes, “it is a tribute to modern coachbuilding and design. It is ready to tour, show, or race as its new owner desires.”

Here’s the listing if you’re interested in the car, and if you buy it and need a co-driver for the Copperstate 1000 or other multi-day vintage car rally next year, give me a call.