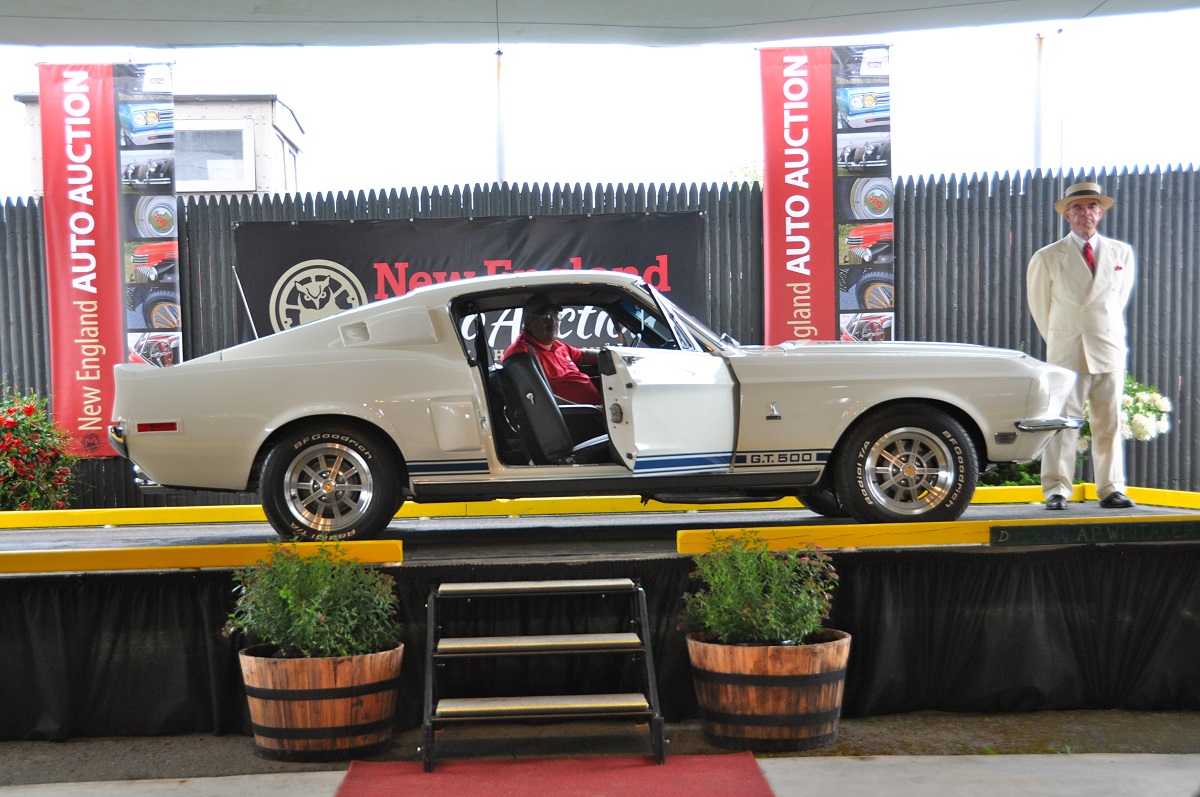 The museum attributes the record-breaking sales figures to the quality, diversity, and volume of vehicles, as well as to addition to national media exposure and increased awareness of the museum.

The auction is the museum’s largest annual fundraiser and an annually represents about 20 percent of the museum’s operating budget.