The need for speed at Oregon Festival of Cars 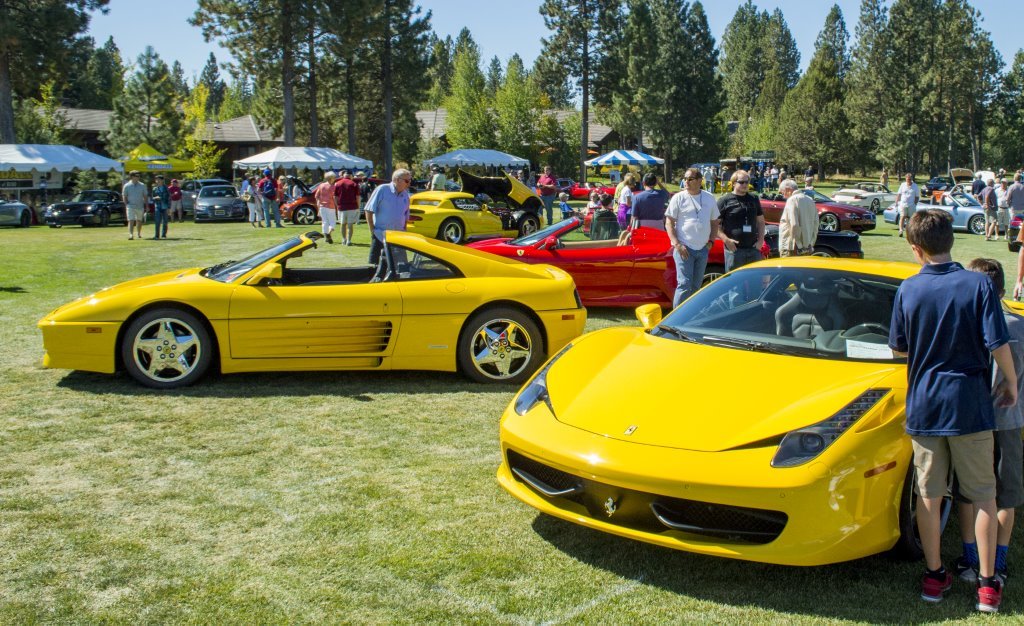 The Oregon Festival of Cars celebrates its 20th anniversary September 18-20 and will focus on The Need for Speed as the theme of its big car show at the Broken Top club in Bend, about 180 miles southeast of Portland.

A new feature to the festival will be the Sunday Dash, a two-hour drive through the central Oregon countryside on lightly travelled roads. The drive is limited and early registration is encouraged via the festival website.