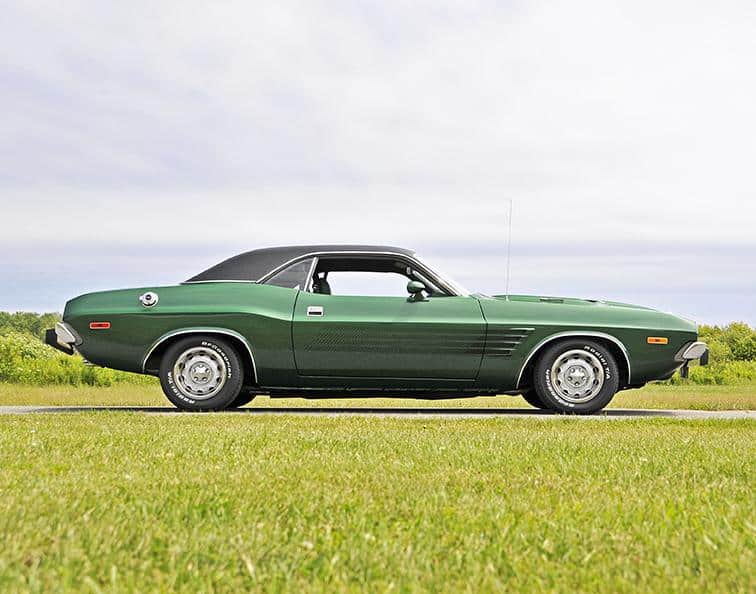 Tonight in Grand Junction, Colorado, the Allen Unique Autos Museum offers an outdoor movie screening of Disney’s original The Love Bug. Volkswagens will be will be on display and attendees will have the option to enter to win a ride in “Tammy’s original Herbie” as well as enjoy summer food, concessions, and a kids bounce house. Gates open at 7:30 p.m., with the movie starting at dusk. Admission is $5.

The third annual Phat Boyz Car and Truck show is scheduled this weekend at the America on Wheels Museum in Allentown, Pennsylvania. The show takes place Saturday from 9:00 a.m. to 4:00 p.m. and includes 60 trophies in various “make” categorie, as well as in specialty categories such as best under construction, best female ride, best paint and best of show.

On September 12, the museum hosts a cruise with help from the Lehigh Valley Timing Association and America on Wheels Cruise. Hot rods, customs, trucks and motorcycles are all encouraged to participate.

The Owls Head Transportation Museum, located in Owls Head, Maine, holds its 28th annual New England Auto Auction on Saturday with its preview week concluding today. With over 200 vehicles offered for sale, this is the museum’s largest fundraising event of the year.

“The Meet,” August 22 at the Haub Family Field at the Le May museum, “is the go-to vintage bike event in the Northwest,” said museum president and chief executie David Madeira. Also known as the Vintage Motorcycle Festival, the Meet will feature iconic motorcycles from Indian, Harley-Davidson, BMW, Ducati, Triumph, Honda, Norton, Kawasaki, BSA and others.

The following day, August 23, the museum stages its first one-day Elite Tuner show with more than 200 of the best tuner cars from across the country filling the museum’s three-acre parking lot and with 20 more cars inside in addition to the museum’s 65-car display.

The Automotive Hall of Fame in Dearborn, Michigan holds its first Cars and Coffee on Sunday, August 30 from 9:00 a.m. to noon.

The National Corvette Museum’s 21st anniversary is on September 3-5, in Bowling Green, Kentucky. The anniversary celebration includes many NCM Motorsports Park activities, the Skydome’s grand re-opening and the reveal of the now-restored One-Milionth Corvette, as well as a Corvette racing display, seminars, road tours, a NASCAR exhibit and the Corvette Hall of Fame inductions. Registration to attend the event will open soon.

The National Automobile Museum in Reno, Nevada stages its a Science Saturday on September 12. The series comprises seven programs including Mars and beyond (September 12), mobile medicine in the space age (October 10), science fact and fiction in space exploration (November 14), and Christmas in space (December 12).

October 24, from 8:00 a.m. to noon, will be the California Automobile Museum’s inaugural Tunner Car Show in Sacramento with help from 1992 Preformance and local car clubs NorCalSTIclub and NorCal S2k.

The National Sprint Car Museum in Knoxville, Iowa, is selling raffle tickets to win a GFI-Ti22/Shaver sprint car. Tickets can be purchased at the museum or over the phone for $20 or six tickets for $100. The drawing for the winner will take place in December of 2016.

The Auburn Cord Duesenberg Automobile Museum in Auburn, Indiana, has partnered with the League of Retired Automobile Designers to feature an exhibit in the museum which showcase rendering of imagined, modern, and futuristic Auburn, Cord, and Duesenberg automobiles. The exhibit is on display until May 2016.