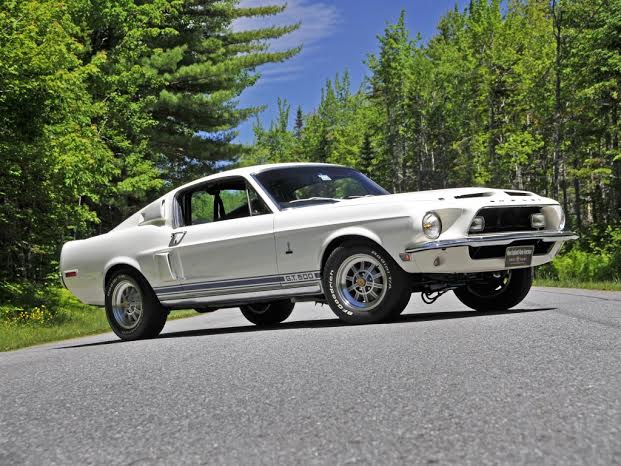 Saturday is the kickstart launch party for the new Classic Motorcycles exhibit at the Simeone Foundation Automotive Museum in Philadelphia, Pennsylvania. The exhibit, featuring BMW, police and land speed-record motorcycles, runs through September 11.

On August 23, the museum stages its first one-day Elite Tuner show with more than 200 of the best tuner cars from across the country filling the museum’s three-acre parking lot and with 20 more cars inside in addition to the museum’s 65-car display.

Also this Saturday, visitors to the Auburn Cord Duesenberg Automobile Museum in Auburn, Indiana, will be able to see a 1929 Stearns-Knight N 6-80 as part of the museums series, “If these cars could talk.”According to Sam Grate, the museum’s registrar, “the Stearns-Knight competed with Rolls Royce in value and luxury.” This particular two-door Stearns-Knight Model N is one of only three known to exist. It was made by Robbins Manufacturing Company in Indianapolis and features a sleeve-valve straight-engine.

Meanwhile, pre-registration ends today for the National Corvette Museum’s 21st anniversary on September 3-5, in Bowling Green, Kentucky. The anniversary celebration includes many NCM Motorsports Park activities, the Skydome’s grand re-opening and the reveal of the now-restored One-Milionth Corvette, as well as a Corvette racing display, seminars, road tours, a NASCAR exhibit and the Corvette Hall of Fame inductions.

This Saturday, is Muscle Car Cities monthly car and bike show in Punta Gorda, Florida. The show takes place from 9:00 a.m. to 1:00 p.m. The monthly swap meet at the museum is scheduled August 30.
The third annual Phat Boyz Car and Truck show is scheduled August 22 at the America on Wheels Museum in Allentown, Pennsylvania. The show takes place from 9:00 a.m. to 4:00 p.m. and includes 60 trophies in various “make” categories, as well as in specialty categories such as best under construction, best female ride, best paint, and best of show.

The Owls Head Transportation Museum, located in Owls Head, Maine, holds its 28th annual New England Auto Auction on August 22 with its preview week running August 17-21. With over 200 high-quality vehicles being offered for sale, this is the museums largest fundraising event of the year.