Tony A-to-Z, me and the motorsports reunion that didn’t happen 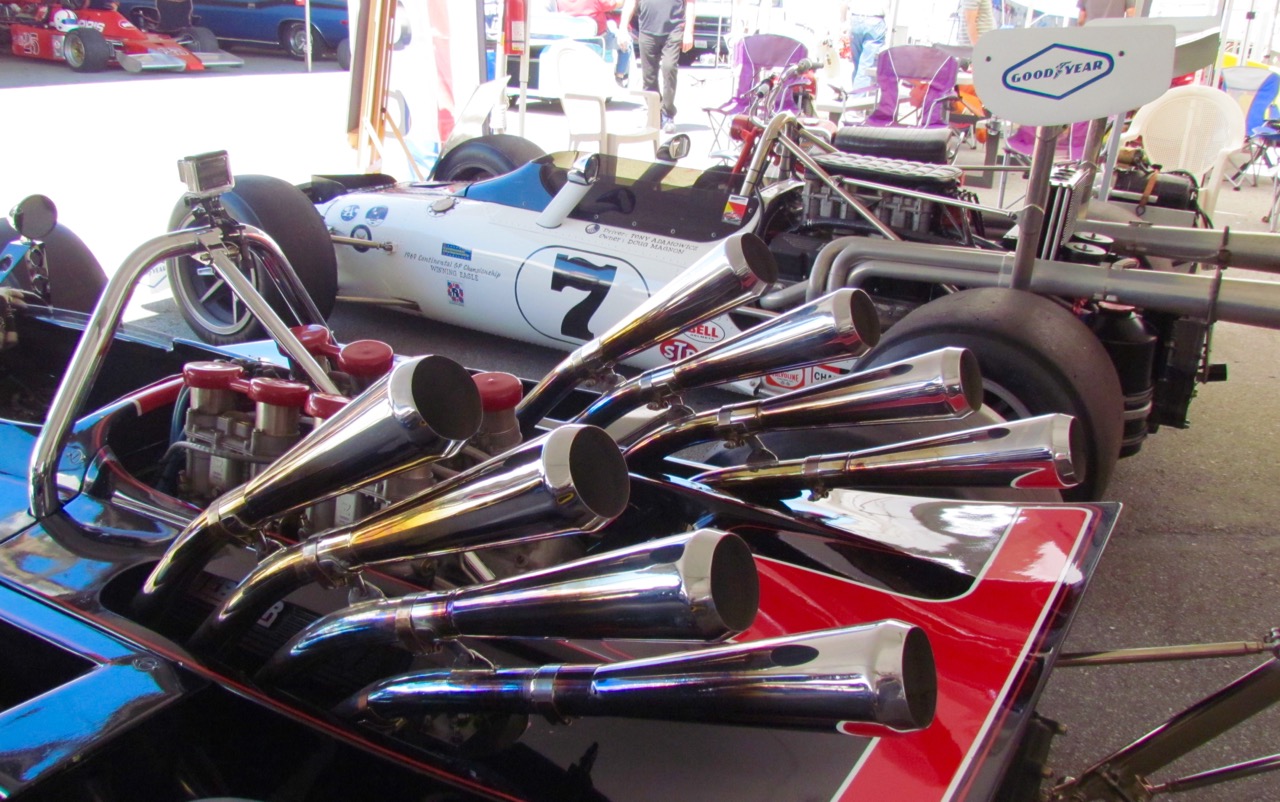 I was looking forward to my own motorsports reunion Thursday at the Rolex Monterey Motorsports Reunion at Mazda Raceway Laguna Seca. It was in May, 1973, that I first visited the track, a young sportswriter sent from Michigan to cover the L&M F5000 race, which ran a couple of weeks ahead of that series visiting Michigan International Speedway.

What I remember most about that weekend was how quickly the brakes faded on the AMC Javelin rental car I drove down the coastal highway to Big Sur and back one morning, the amazing driving of series newcomer — and future world driving champion — Jody Scheckter of South Africa, and a dinner I had one night at the Sardine Factory with one of the racers, Tony Adamowicz.

Better known as Tony A-to-Z, Adamowicz was a 32-year-old who already had won the U2 division of the SCCA Trans-Am series, the SCCA Continental Championship, and while co-driving with Ronnie Bucknum took a Ferrari to second place at Daytona and third place at Le Mans.

But we didn’t talk a lot about racing that evening. We mainly talked about Tony’s experiences as a White House intern in the Kennedy Administration and the hopes that so many young people had for the world and how their world had changed one day in Dallas.

Fast forward several decades and Tony A-to-Z and I are reacquainted through Facebook and a few months ago agreed to stage our own motorsports reunion this month in Monterey.

And then Tony, now in his mid-70s, was diagnosed with a malignant brain tumor and underwent surgery and is getting ready to start chemotherapy.

The outlook is not encouraging, but a mutual friend I saw at the track noted that “Tony is a man of faith,” is ready for what lies ahead, “but what he hates is not being in the race car.”

Like so many old racers, Adamowicz has continued to participate in vintage racing, lately driving the same Gurney Eagle in which he won the Continental series in 1969 before it gave way to Formula 5000.

Ah, F5000. There were series in North America, Europe and Australia/New Zealand, each based on the same formula — relatively inexpensive open-wheeled racing cars powered by normally aspirated engines of up to 5.0-liters. Think Trans-Am stock blocks in Formula 1-style cars.

And as it turns out, Tony A-to-Z is going to be here. It seems that Tony’s doctor is a vintage racer who not only has his race car here this weekend, but has an air conditioned motor coach in which Tony will be closely watched while he’s in attendance for a few hours each day this weekend.