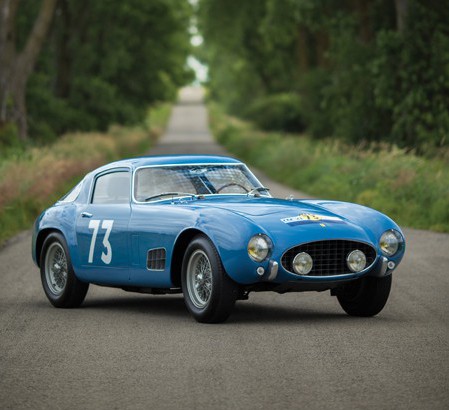 I have been attending the auctions in Monterey for the past 15 years and I can honestly say that I have never seen a collection of cars at any auction anywhere in the world that even comes close to the amazing cars being offered at RM Sotheby’s this year in Monterey. No matter what car you are looking at at the high end of the hobby, chances are good that RM Sotheby’s has a pristine example of it for sale this year.

You would think that having so many great cars to choose from would make picking 6 cars that I would want to take home difficult, but quite honestly it was easy to pick the ones  most want to own.

So here is my very personal list of cars from the sale I would kill or die to have.