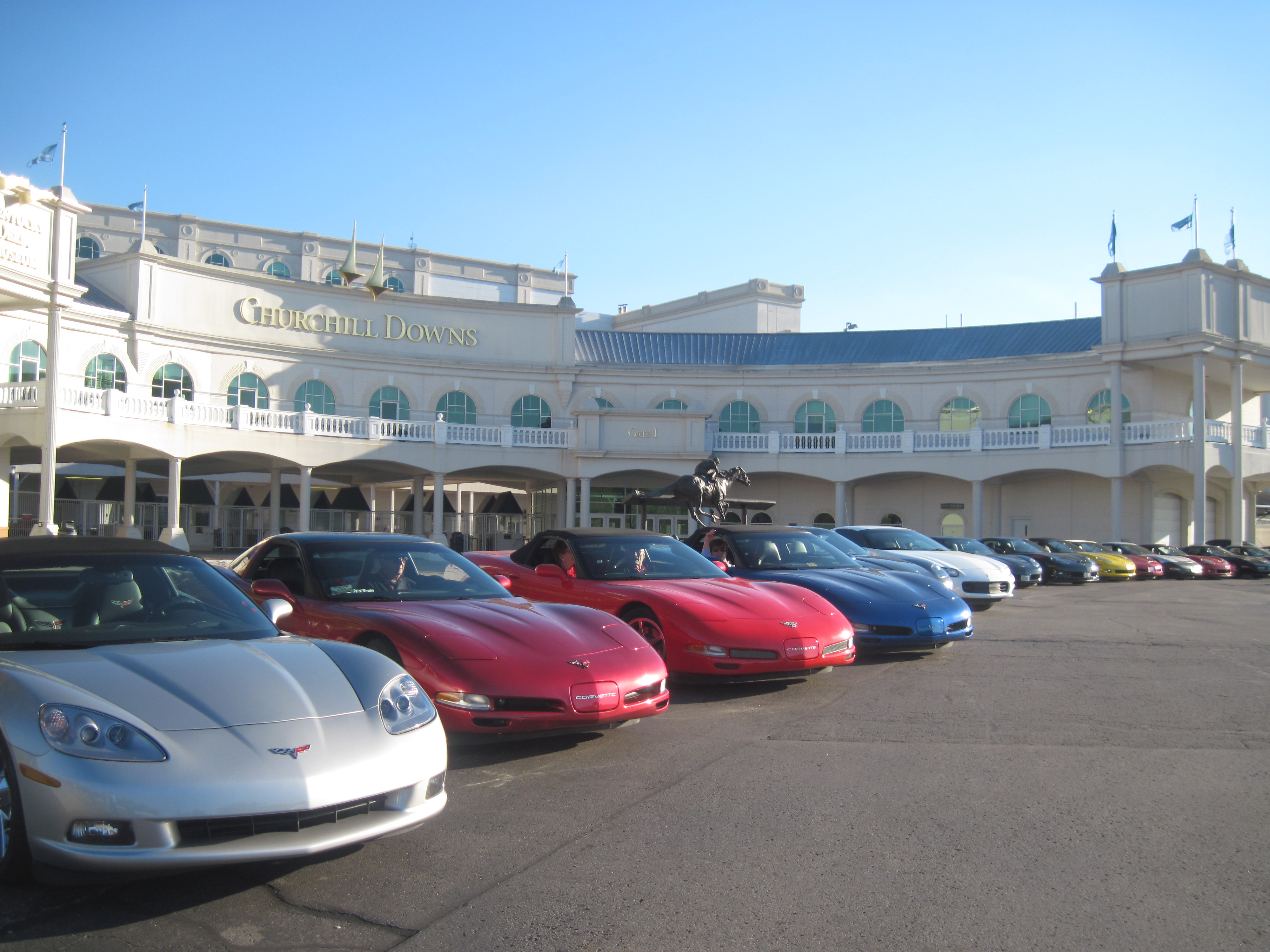 Continuing its “museum in motion” series, the National Corvette Museum has several trips planned, and not only for this year but into next year as well.

The next tour is the Lone star boots, fun and fast,  scheduled for September 15-20. The tour will include stops at Tudor Racing at the Circuit of The Americas; Sixth Floor Museum in Dallas; Michael Brown’s Car Collection; and the Texas Ranger Museum and the Hall of Fame.

The National Corvette Museum will take enthusiasts abroad for a tour of France from June 11-21, 2016. This trip will include visiting the Louvre, Eiffel Tower, Versailles, Normandy and Omaha beaches, Orsay Museum, Arc de Triomphe, and the 24 Hours of Le Mans race.