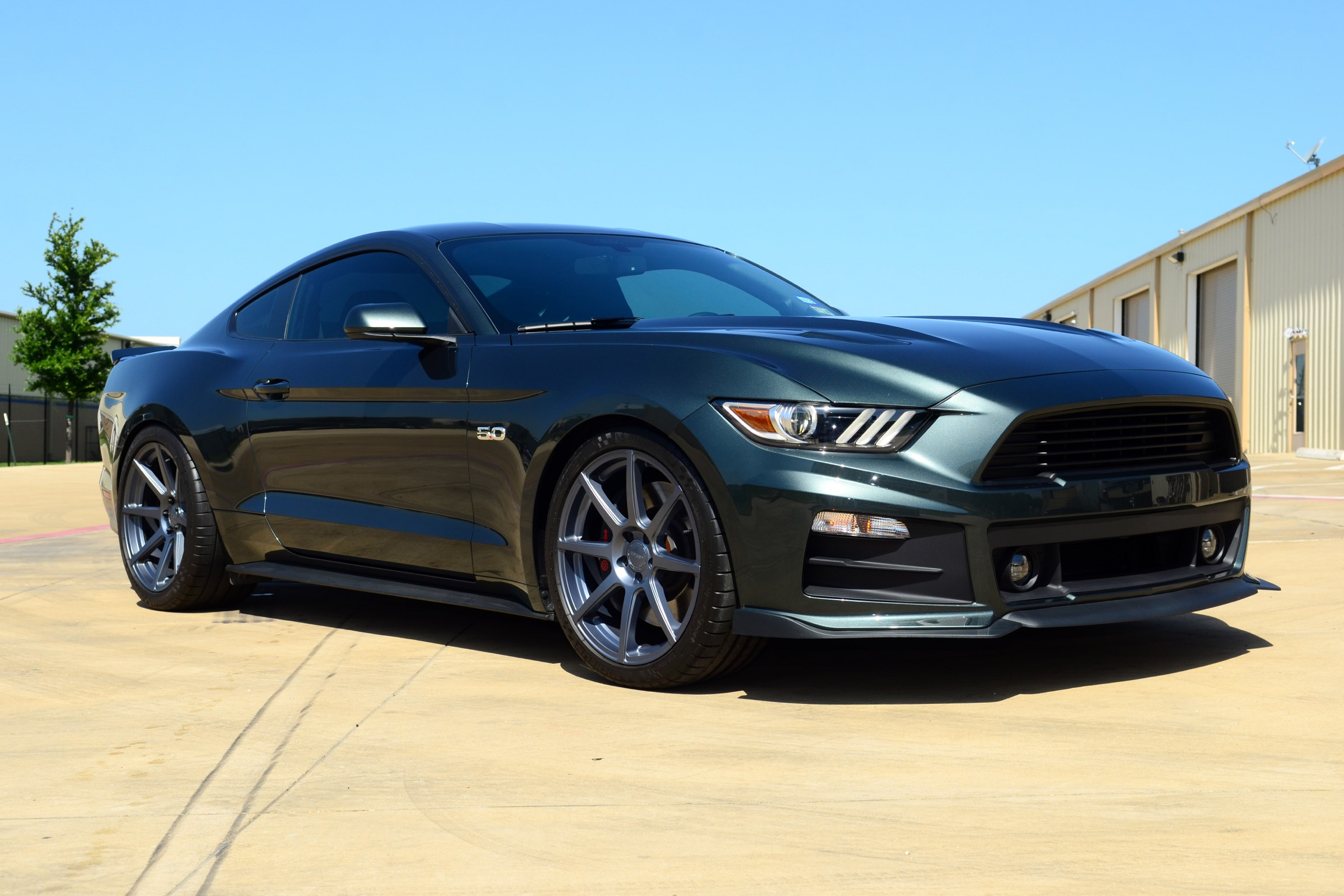 Editor’s note: This is the eighth in a 10-day series featuring cars to be sold August 6-8 at Barrett-Jackson’s Reno auction.

The sixth-generation of the Ford Mustang began with the 2015 model year and marked the 50th anniversary of the pony car.

This 2015 Mustang features an all-new fully independent rear suspension on all models as well as an optional 2.3-liter EcoBoost four-cylinder engine. New for the Mustang is that the 2015 model is sold globally for the first time with both right-hand  and left hand drive versions.

Additionally, the 5.0-liter has a ROUSH Stage 1 Supercharger kit mounted to it along with a ROUSH complete front fascia and ROUSH rear spoiler. Only 2,490 actual miles are on the car.