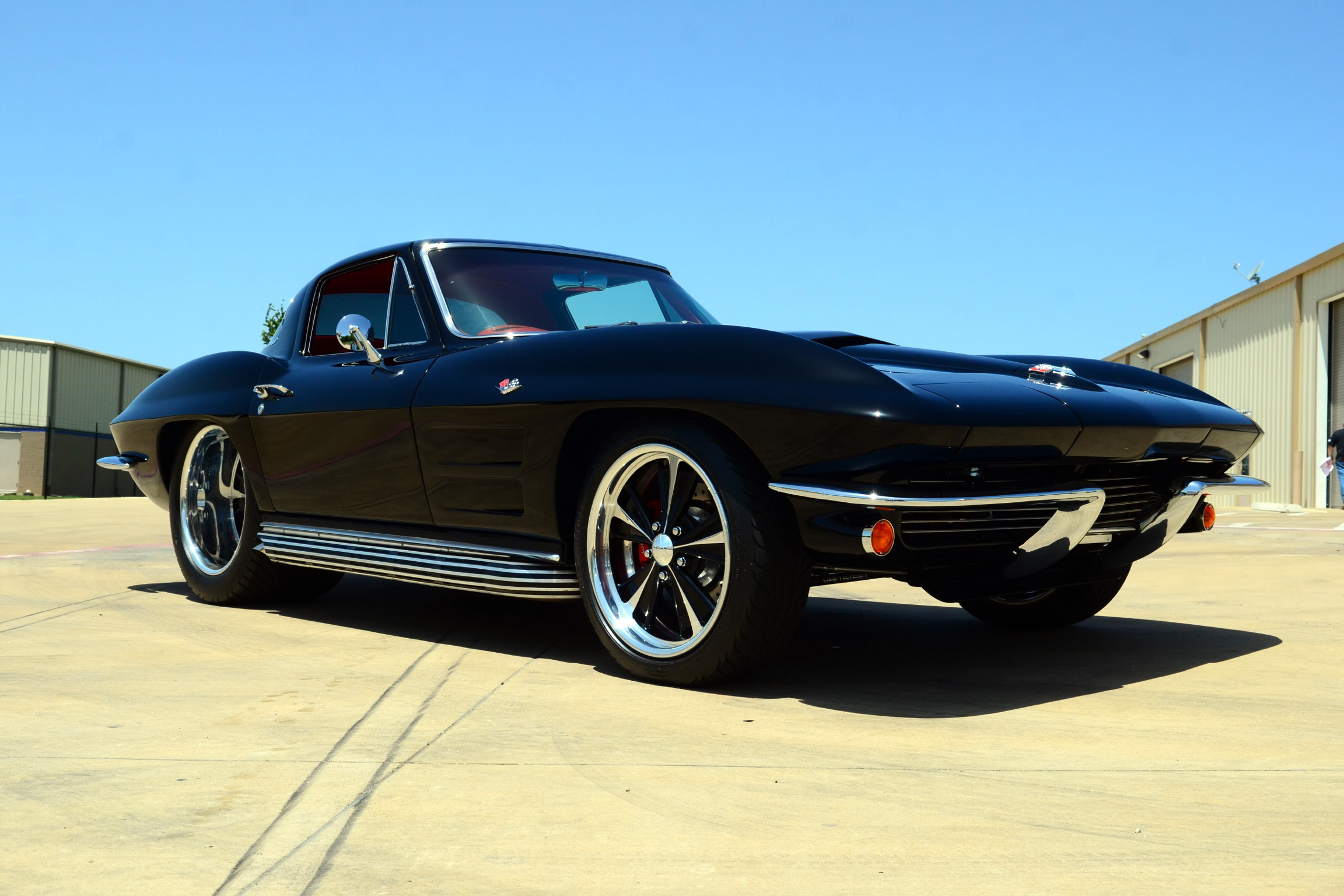 Editor’s note: This is the sixth in a 10-day series featuring cars to be sold August 6-8 at Barrett-Jackson’s Reno auction.

Produced from 1963 to 1967, the C2, or second-generation Chevrolet Corvette also is known as the Stingray (or Sting Ray, depending on the specific year). In 1964 Chevrolet eliminated the two simulated air intakes from the hood and the decorative air-exhaust vent on the coupe’s rear pillar were made functional.

A few suspension refinements were made for 1964 including a new standard shock containing a small bag of Freon gas to absorb the heat in the fluid reservoir. More sound insulation was added and transmission mounts were revised.

All the changes resulted in a more drivable, livable, everyday car.

This particular 1964 Chevrolet Corvette, lot No. 644 from the Robertson Collection, underwent a frame-off build that was completed in 2014 and has been driven only 275 miles since completion.

Finishing off the car is a set of Boyd Coddington wheels, 20×15 rear, 18×7.5 front, with Mickey Thompson tires and a Memphis sound system.