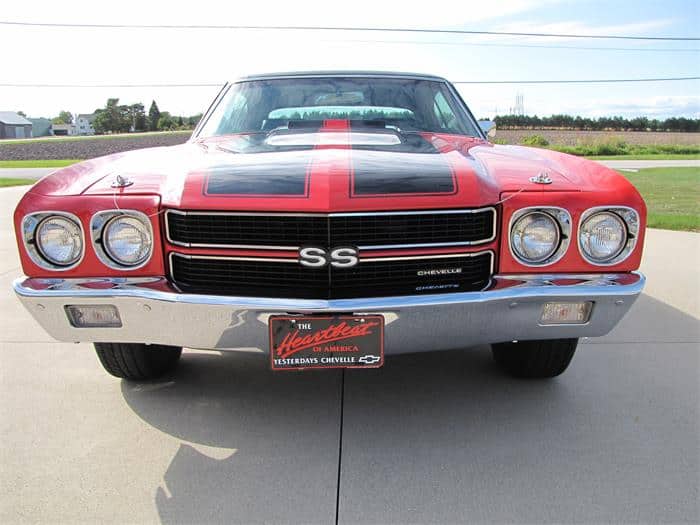 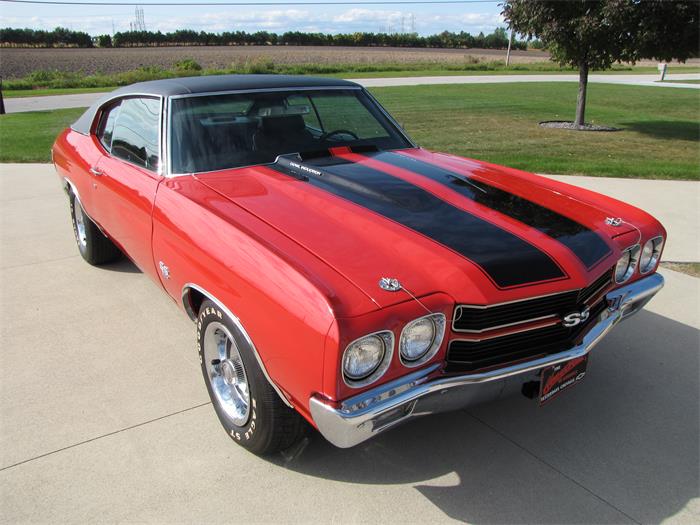 Eddie Belfour is one of the very few ice hockey players whose teams have won the national collegiate championship (University of North Dakota), an Olympic gold medal (for his native Canada) and the Stanley Cup (Dallas Stars).

A member of hockey’s Hall of Fame and nicknamed “the Eagle” because of the design on his goalie’s helmet, Belfour also is a long-time classic car guy who has his own restoration shop — Carman Customs — which is located in Michigan but takes its name not only from Belfour’s interest in cars, but from his hometown of Carman, Manitoba, Canada.

Which brings us to the Pick of the Day, a 1970 Chevrolet Chevelle SS that the seller notes has been driven only 329 miles since undergoing a “complete frame off restoration by famed NHL goalie Eddie Belfour’s shop Carman Customs.” 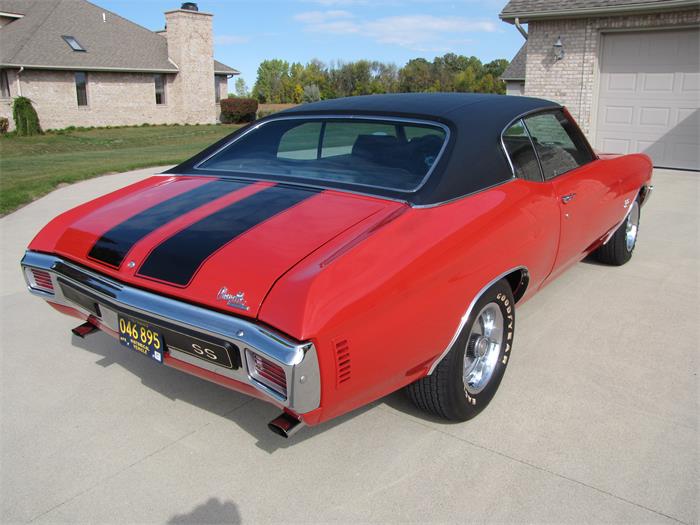 In an advertisement on ClassicCars.com, the seller notes that the restoration included an engine rebuilt to factory specs (dyno sheet included in the sale).

“Absolutely everything is factory correct except larger Corvette rally wheels (owner preferred) and additional gauges conveniently hidden below the dash,” the seller reports.

The seller has owned the car for 23 years and promises “it has been pampered every minute” of that time.

“Have all receipts, pictures, and documentation from restoration,” the advertisement notes, “essentially everything has been replaced with factory correct parts.”

The car is red with painted — not vinyl — black stripes. The seller promises there is no filler or rust.

The car is located in Bay City, Michigan, not too far from Belfour’s restoration shop in Freeland, Michigan.