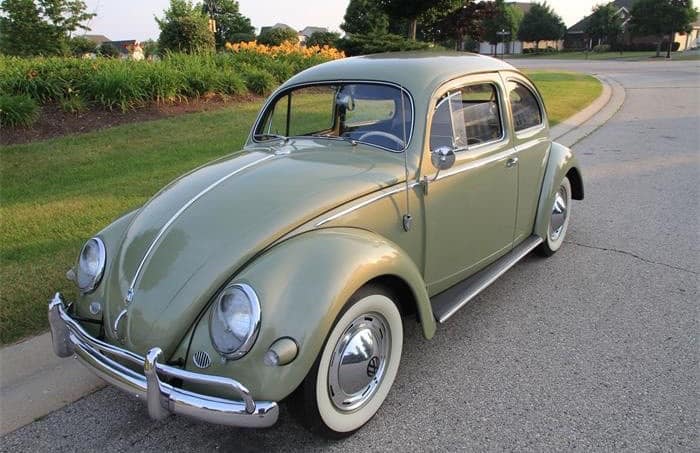 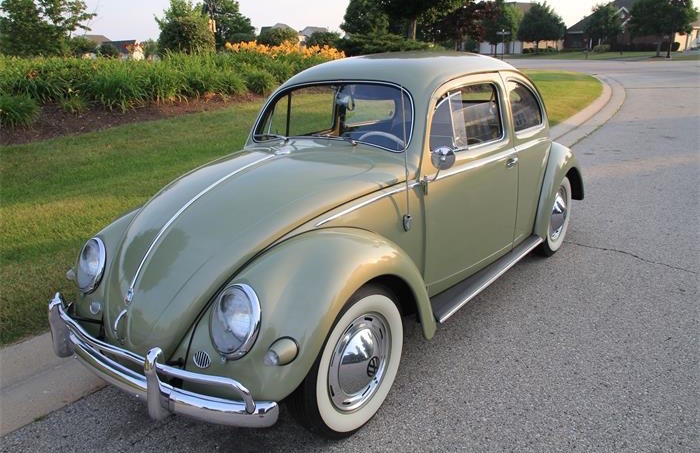 Of all the classic cars choices out there, few are as easy and fun to drive, enjoy, and maintain on a daily basis than the Volkswagen Beetle. Because of these facts we are hard pressed to think of a better way to enter the classic car world than the classic VW Beetle. 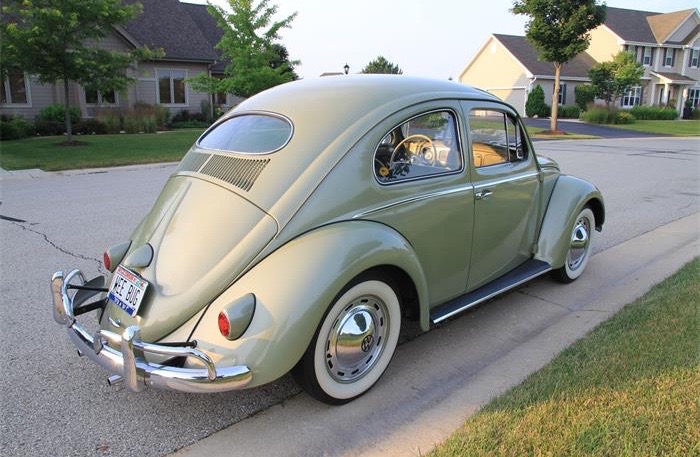 This example located in Oconomowoc, Wisconsin and has an asking price of only $12,500.

These early Beetles have been quietly moving northward in price in the classic car market and this example looks to be very clean and restored in a period correct manner with the right materials and in the correct colors.

In the car’s advertisement on ClassicCars.com, the seller states that this car, “Is a real gem and is well maintained and cared for.” The seller adds that the car features an, “all new interior including head liner, seats, floor mats, and a restored steering wheel, all done to original specs. The transmission was replaced with an upgraded synchromesh transmission unit.”

This Beetle is also said to have only driven during summer months (less than 500 miles per year) and kept in heated garage during winter months.

The best part about the Beetle is how modern it still feels from behind the wheel. These cars can and are used regularly by owners as daily drivers and offer adequate performance, great fuel mileage, and amazing reliability. While we would not recommend driving an example as nice as this one to work every day, you definitely could if you were so inclined.

An added bonus is that a 1957 Beetle is eligible for every classic car driving event in the world, including the Mille Miglia. Not bad for a car that you can buy for $12,500. We cannot think of another single car model that has this kind of event eligibility for this little money.

So consider this humble Beetle as a car you may want to add to your collection. Most large collections include a Beetle and even the Jay Leno says that “every car collection should include a VW Beetle.”