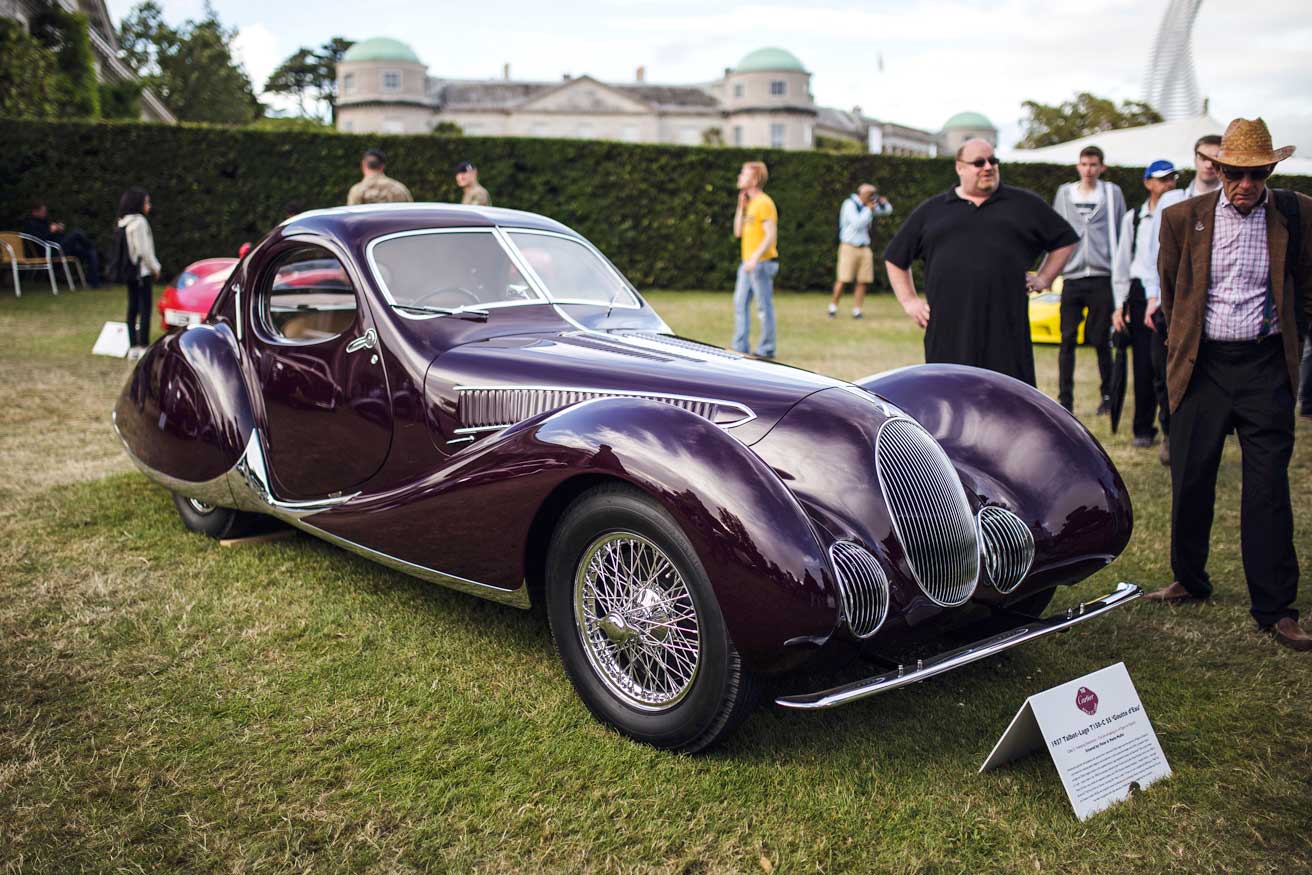 According to Mark Hyman, it was like light lightning struck twice in the same place when he and a close friend each won a “best of show” award at two different concours on the same day.

“I was on the ramp about to accept my best of show award when he called me and was like ‘Mark, the car won’t start and I’m about to win best of show.’ The fact we both got the award simultaneously in different states made it very special.”

Hyman had owned both cars until two months prior to the Ault Park Concours d’Elegance, when he parted with the 1931 Chrysler CG Imperial Roadster by selling it to a close friend.

“I owned the car for 12 years and when I sold it to my friend, he told me he wanted to show the car, and him winning best of show the first time out with the car was awesome,” Hyman said. “It happened to us by accident and while I didn’t really own the car, it still feels like it’s mine.”

Hyman got his best of show at the Elegance at Hershey with his 1948 Daimler DE-36 “Green Goddess.”

“Neither one of us expected to win anything, much less best of show.” Hyman said.

While it is a rare phenomenon to win top honors at multiple shows simultaneously, the Mullin Museum did the same thing recently — and on two different continents.

The museum’s 1937 Talbot-Lago T150-C-S “Goutte d’Eau” took the best of show award at Goodwood in England while its “Million-Franc Delahaye,” a 1937 Delahaye Type 145, won the top honor at the Art of the Car Concours in Kansas City.

The Mullin was also awarded a special Figoni et Falaschi “Sweeping Statements” class win for its 1939 Delahaye Type 165 Cabriolet at Goodwood in England.

“This has been an incredible weekend for the museum and the collection,” said Peter Mullin. “To be asked to participate in a celebration of the work of one of history’s finest coachbuilders by Lord March is an incredible honor – to have the Talbot-Lago win best in show and for the Type 165 Delahaye win its class is a wonderful feeling.

“Then, to have the “Million Franc Delahaye” win at an event halfway around the world is simply icing on the cake.”