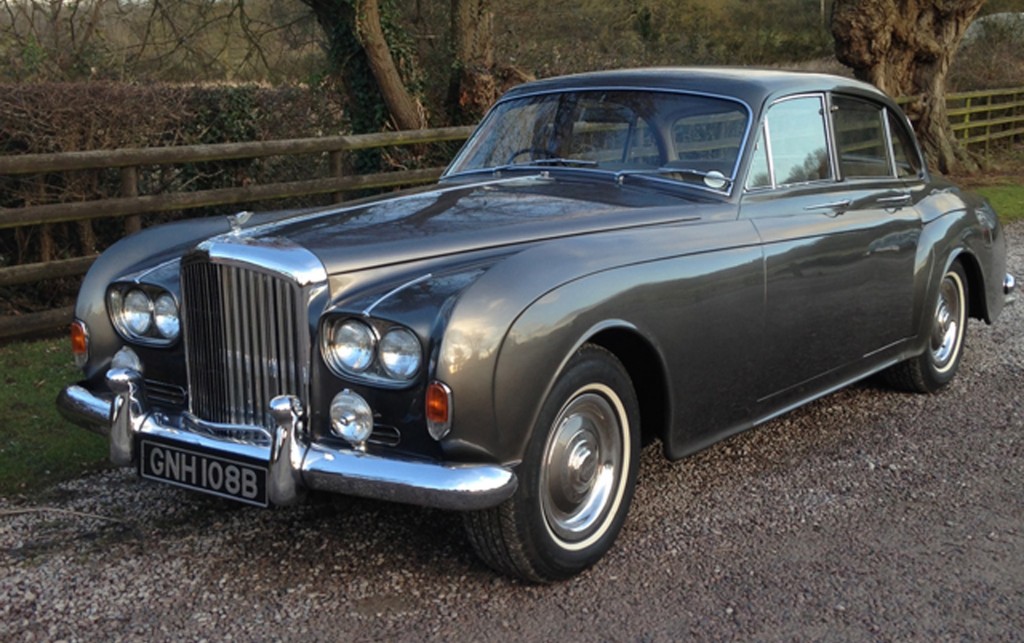 Now into the next chapter of its history, British auction house Barons anticipates its biggest sale ever July 28 at Sandown Park, where more than 80 vehicles will be open for bidding.

Barons was established in 1998 by Laurence Sayers-Gillan, a former racer, racing team owner, singer, songwriter, jazz/rock/blues dummer and Jaguar specialist who retired in January and sold his managing interest in the auction company to Tony Cavell and Peter Gascolgne. Cavell also raced Jaguars and Gascolgne raced Minis. Each has some 20 years experience in the classic car hobby and each has been with Barons for a decade.

The star cars for the Sandown Park sale are an “extremely original” 1969 Aston Martin DB6 Mk 1 Volante Vantage, one of only 29 built, and a 1964 Bentley S3 Continental. Barons also has a 1954 Bentley R-Type Continental it is offering through private treaty sale.

The R-Type, which has had the same owner for more than 40 years, is being offered on the heels of Barons sale at auction in April of a barn-found 1954 Bentley R-Type Continental fastback for £739,000 (nearly $1.1 million).