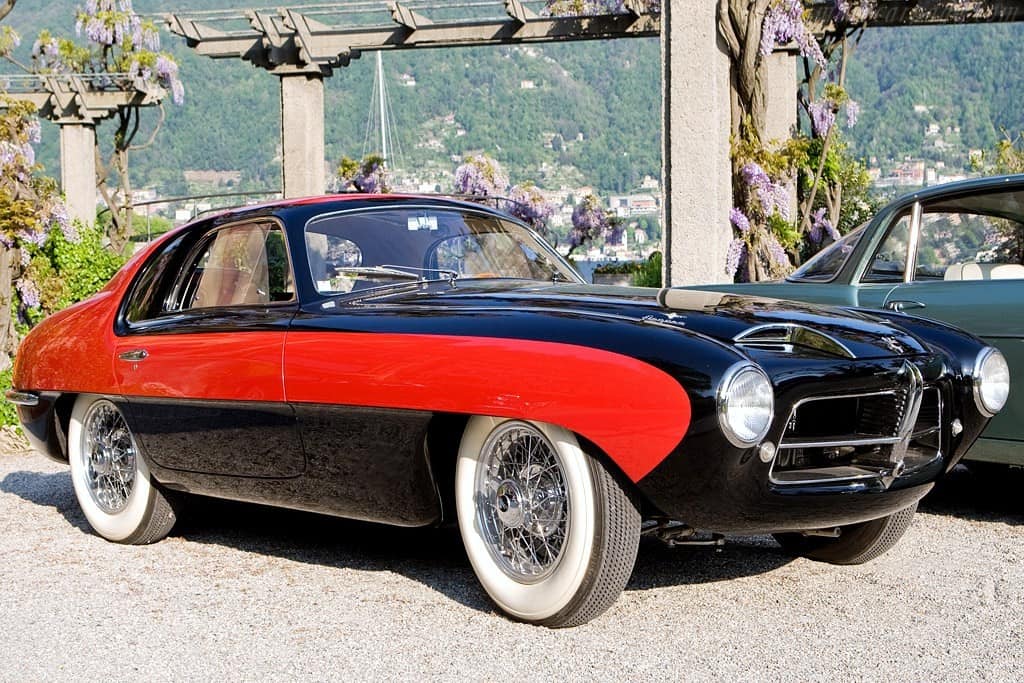 The 21st annual Amelia Island Concours d’Elegance has chosen the exotic Spanish marque Pegaso to be featured during its March 2016 event, concours official have announced.

Pegaso, a manufacturer of trucks and buses, built just 84 sports cars during a seven-year run in the 1950s, but their advanced design, high performance and unique style had a tremendous impact. The Pegazo Z-102 named Thrill with styling by Touring was introduced to strong acclaim at the 1953 Turin Auto Show.

“That such an elegant advanced design could come from a marketing plan promoting plebian commercial vehicles is a testament to the genius, vision and skill of engineer Wifredo Ricart,” said Bill Warner, founder and chairman of the Amelia Island Concours d’Elegance. “Pegasos are technically extravagant cars. It’s period Formula 1 technology for the road, wrapped in coachwork by the likes of Touring and Saoutchik.”

The urbane Ricart arrived in 1936 at Alfa Romeo, where he created advanced and complex grand prix and competition sports, as well as touring cars. He left Alfa at the onset of World War II and returned to his native Spain.

His performance vision was reborn after the war while working for industrial giant Pegaso – Spanish for the mythological winged-horse Pegasus – where he created the Z-102.

“The Pegaso Z-102 was practically a grand touring coupe on a grand prix chassis; exquisitely detailed with a supercharged, four-cam V8 of 2.5 liters, a 5-speed constant-mesh transaxle suspended by torsion bars and one of the most elegant de Dion rear suspensions conceived,” the Amelia Concours says in a news release. “Built in immaculately clean workshops by apprentices who were not troubled with the realities of modern mass production or the pressure of a time clock, the Pegaso roadsters and coupes were the most exotic road toys for the hyper-rich in the mid-1950s.

“A mere 84 Pegaso cars were created as nothing more than an advanced apprentice training program for the giant truck, bus and armored car manufacturing enterprise that took root, appropriately, in the former Hispano-Suiza factory in Barcelona, Spain.”

Nearly 10 percent of Pegaso’s total car production, with bodies by various European coachbuilders, is expected to be on the field for the Amelia Island Concours, held March 13 on the fairways of the Golf Club of Amelia Island at the Ritz-Carlton.