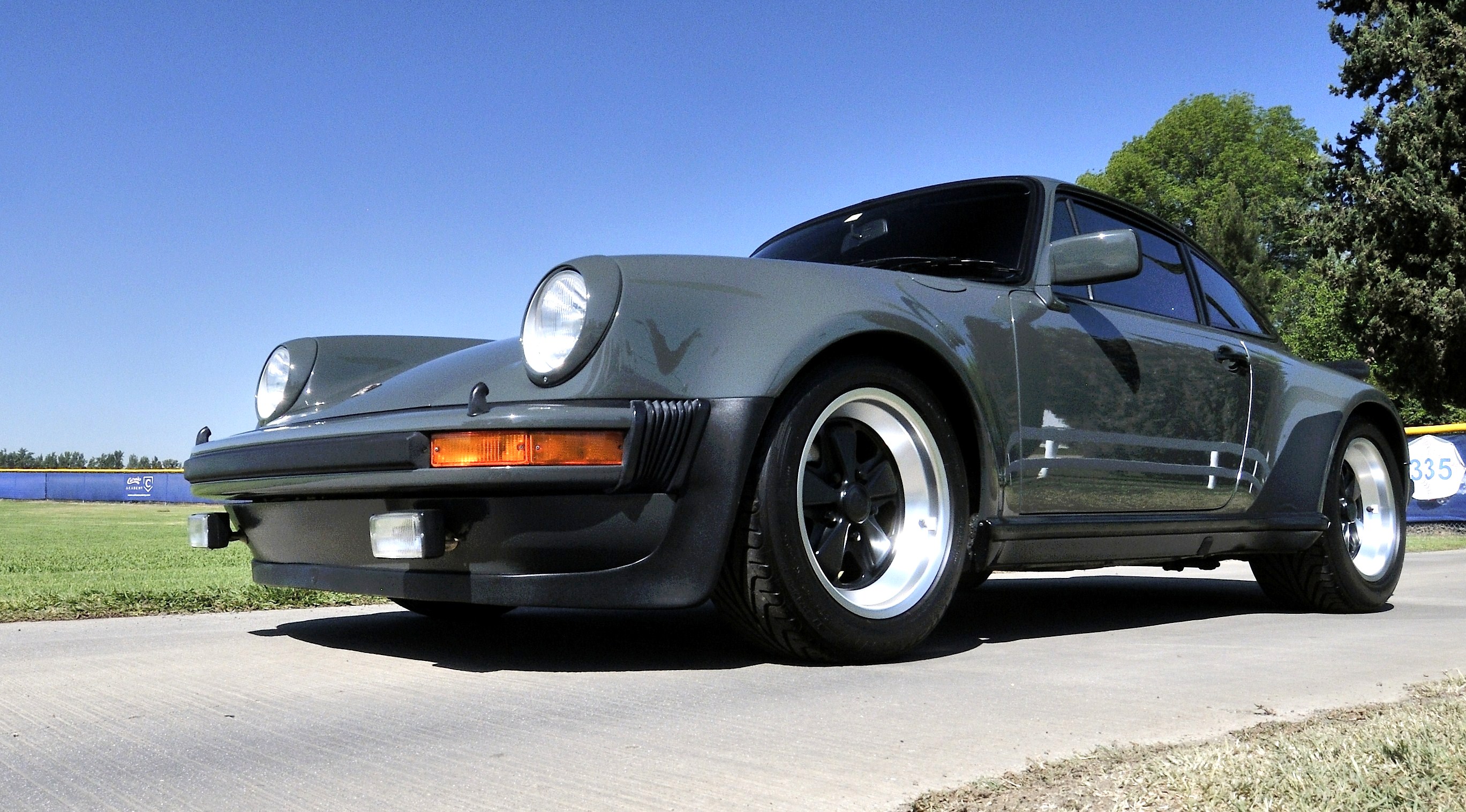 Just when you thought there were no more automotive relics of movie and motorsports icon Steve McQueen, along comes another piece of his fabulous personal history. This time, it’s the last car special-ordered by the King of Cool, a 1976 Porsche 930 Turbo Carrera, the ultra-performance version of the 911 that’s as emblematic of the ’70s as McQueen himself.

Not only is the matching-numbers four-speed Porsche capable of 234 horsepower, the car was order specifically by McQueen to match his tastes, and further embellished with custom touches.

The celebrity Porsche will come up for bidding at the Mecum Daytime Auction in Monterey on August 13-15, with a portion of the proceeds donated to McQueen’s alma mater, the reform school Boys Republic, which he credited with turning his life around.

Chad McQueen, the actor’s son, said the Turbo Carrera is the final automotive piece from the estate of his father, who died in 1980 at the age of 50.

“This car is rich in history,” Chad McQueen said in a Mecum news release. “This is the last of the McQueen cars, really. That’s known. That’s real.”

The enhanced value of vehicles and memorabilia once owned or attached to Steve McQueen has become famous. The sale of the 1970 Porsche 911S that McQueen owned and drove in the opening sequences of the movie Le Mans hit the headlines in 2011 when it reached the improbable figure of $1.375 million, which at the time was as much as 10 times the value of a non-McQueen 911S.

Both of those sales occurred during Monterey car week – as the Mecum sale of the Porsche 930 will as well – when money seems to flow more readily than at other times in other places. Mecum has not publicized a pre-auction estimated value, but whatever you think it might be, multiply that to anticipate the McQueen effect.

The 1976 Porsche, with a rare early production non-intercooled 3.0-liter engine and Bosch K-Jetronic fuel injection, was ordered by McQueen from Bob Smith Porsche in Hollywood, according to Mecum. He specified a Slate Gray car with black sport seats, dual mirrors, sunroof and limited-slip differential.

Once he had the car, he made his own modifications.

“My dad had little things done to it,” Chad McQueen said. “Like on the dashboard, he had a switch put on so it would kill the rear lights in case he was being chased (by police) on Mulholland Drive.”

McQueen wasn’t the only celebrity owner of the Turbo, Mecum adds. It also passed through the hands of other Hollywood personalities, such as movie producer and writer Floyd Mutrux and the son of Dean Martin, actor Dean Paul Martin. But it’s McQueen’s original ownership that will ring the auction bell.

While we’re at it, here’s another remarkable sale connected with Steve McQueen. In December 2011, the driving suit that McQueen wore in Le Mans as fictional character Michael Delaney sold for nearly $1 million at a Hollywood memorabilia auction. So yes, the King of Cool does have quite an effect on the values of items from his remarkable life.

For more information about the Mecum sale in Monterey, see the auction website.