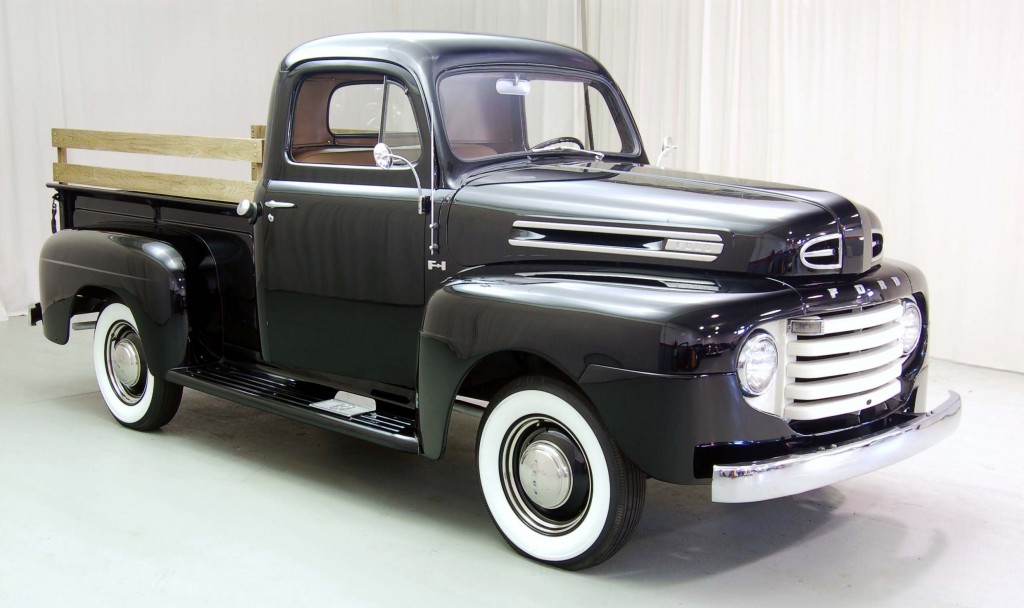 So, what do you think is the fastest-growing segment of car collectors? European sports cars? Rare muscle cars? Classics?

Nope. Surprisingly, the segment that has seen the most growth both in numbers and values is classic American pickup trucks, according to the latest report from Hagerty, the leading insurer of collector cars.

“There was a time when trucks were only used by collectors to tow a car to the show, but now they are seriously collectible in their own right,” said Hagerty chief executive McKeel Hagerty.

According to an analysis conducted by the Hagerty Valuation Team, the number of vintage pickups purchased by collectors has grown more than any other segment. Pickups also have seen a value growth of 56 percent during the past five years compared with an average value growth of all segments of 13 percent, the team found.

Collector-car auctions have tapped into the trend, with the number of pickups offered by the top 15 auction companies in North American doubling during the past three years, Hagerty said.

“Classic pickups are also one of the easiest ways to enter the collector world,” McKeel Hagerty added. “They are readily available, easy to work on and very affordable. I learned to drive on our 1933 Ford and have owned many collectible trucks since then.”

Fords and Chevys pickups make up nearly 90 percent of the classic pickups currently on the road, according to Hagerty’s data, and among the most popular are the 1960-72 Chevrolet C10s and 1961-72 Ford F-100s.

The top five pickups for value increases between 2010 and 2015, according to Hagerty, were:

(Values are for trucks in number 3 condition)