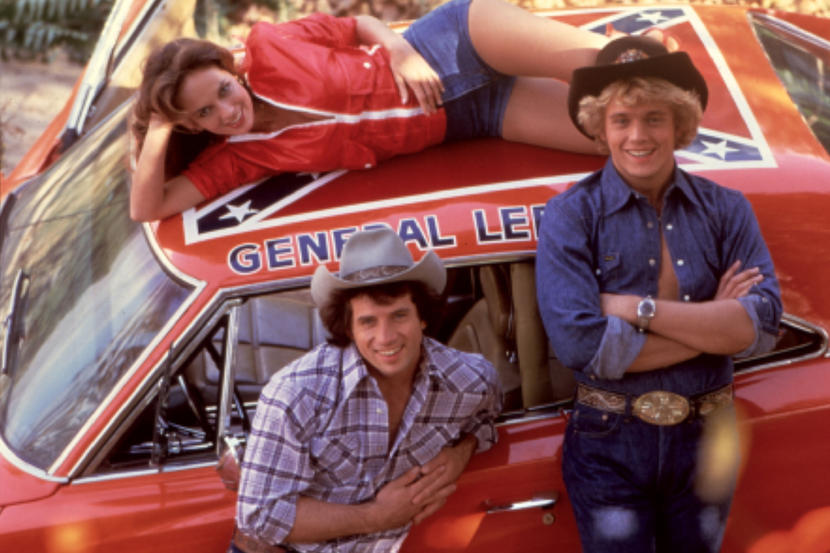 Dukes of Hazzard star Tom Wopat, who played Luke Duke, is scheduled to attend  the Carlisle Chrysler Nationals, to be held July 10-12 at the Carlisle, Pennsylvania, Fairgrounds.

Recently, Wopat reunited with co-star John Schneider for a televison advertising campaign for Auto Trader, sparking renewed interest in them and the show which aired on CBS between 1979 and 1985 and is still showing today on various channels like CMT.

“I was a typical kid who just loved cars when that show came out, it definitely helped to shape a generation of Mopar fans, myself included,” Carlisle Chrysler National event manager Ed Buczeskie said in a news release. “It was good, wholesome TV that I now share with my kids.  Hopefully it will help foster another generation of Mopar fans.”

Wopat, 63, has appeared in other roles on different shows and in movies, including Django Unchained,  Home Improvement and Murder she wrote, as well as on Broadway.