Best of Japan on display at Simeone museum 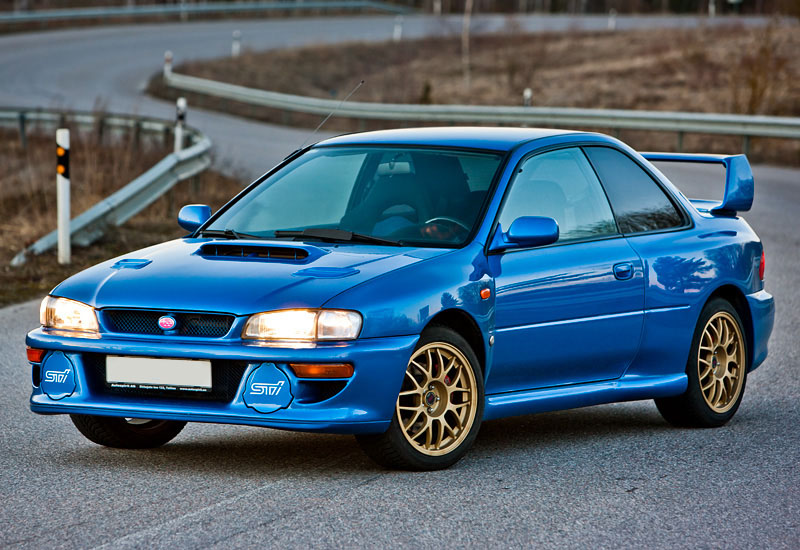 Eighteen of the greatest Japanese sports cars will be on display at the Simeone Automotive Museum in Philadelphia as part of a special exhibit, the Best of Japan, which runs July 5 to 19. This is the first time the Simeone has hosted an exhibit featuring Japanese cars.

All of the cars in the exhibit keep with the museums theme of preservation. The cars are original, unmodified and in an unrestored condition.