Return of the Bandit to Carlisle 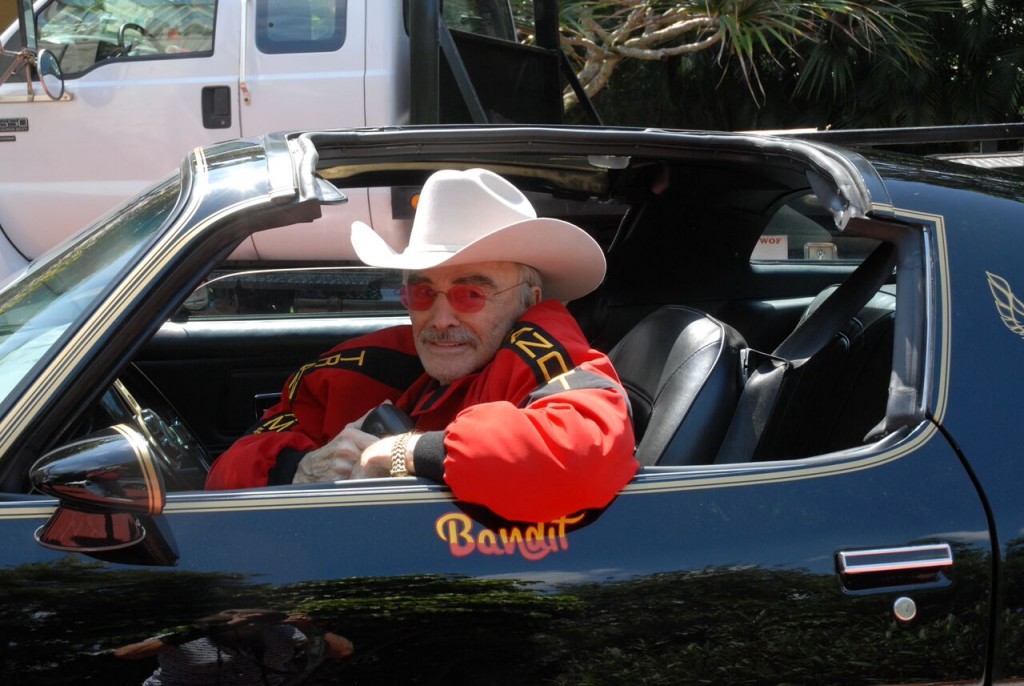 A 1977 Bandit Pontiac Trans Am owned by Burt Reynolds was sold at the Spring Carlisle auction but will return to be shown as part of the 2015 Carlisle GM National taking place June 26-28 at the Carlisle, Pennsylvania, Fairgrounds.

The car will be displayed in building T as a centerpiece alongside cars representing the fabulous fins of the 1950s and ‘60s as well as the general indoor invitational display.

The car was purchased in 2014 by Reynolds and restored by Harold Murphy of Murphy Auto Body. From the completion of the restoration through April the car was part of Reynolds collection. After being sold at the Spring Carlisle, the car moved to Hershey for its permanent residency. The GM Nationals will be this cars first car show with the new owner and its first return to Carlisle.

Along with the Bandit Trans Am and the fabulous fins display, visitors can take in a 30-year reunion of the IROC Camaro while the Solid Lifer Showroom welcomes a ’70 Yenko Deuce Nova’s along with other ‘70s performance and muscle cars as well as the #001 1967 Camaro, the first Camaro built.