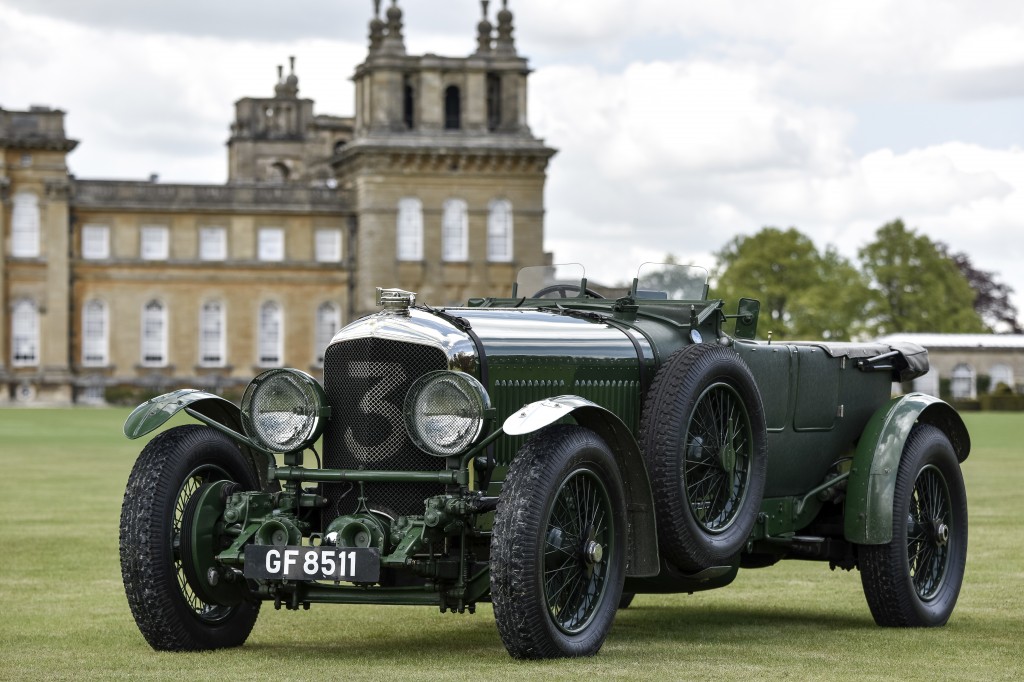 Salon Prive celebrates its 10th anniversary this year with 10 classes for its tripleheader concours d’elegance September 3-5 at Britain’s Blenheim Palace.

The classes to be judged are:

Doing the judging will be a panel led by five-time Le Mans 24-hour race winner Derek Bell. He will be joined by:

“The Chubb Insurance Concours d’Elégance is renowned around the world for its impressive line-up of classics each year,” concours chairman Andrew Bagley said in a news release.

Among the cars already entered is the Bentley Speed Six (Old Number Three) which will be part of the Competition Cars class. Built in 1930, Old Number Three was one of last two cars produced on the Speed Six production line and was raced by Sammy Davies and Clive Dunfee at both the Double Twelve at Brooklands and the 24-hour race at Le Mans.

In the Gentlemen GT Drivers — To the Track & Back class, a Ferrari 250 Tour De France produced in 1958 is entered. It was delivered to Garage Francorchamps and was runner-up in the GT class at the 1,000-kilometer race at the Nurburgring in 1983.

The Wind in your Hair group includes a Jaguar E-type originally owned by entertainer Diana Ross.

The Pre-War Luxury & Touring class already has accepted a 1938 Lagonda Rapide drophead coupé presented by Lord Bamford. The car is one of only a dozen produced and was owned from new until 1955 by Alfred J McAlpine.