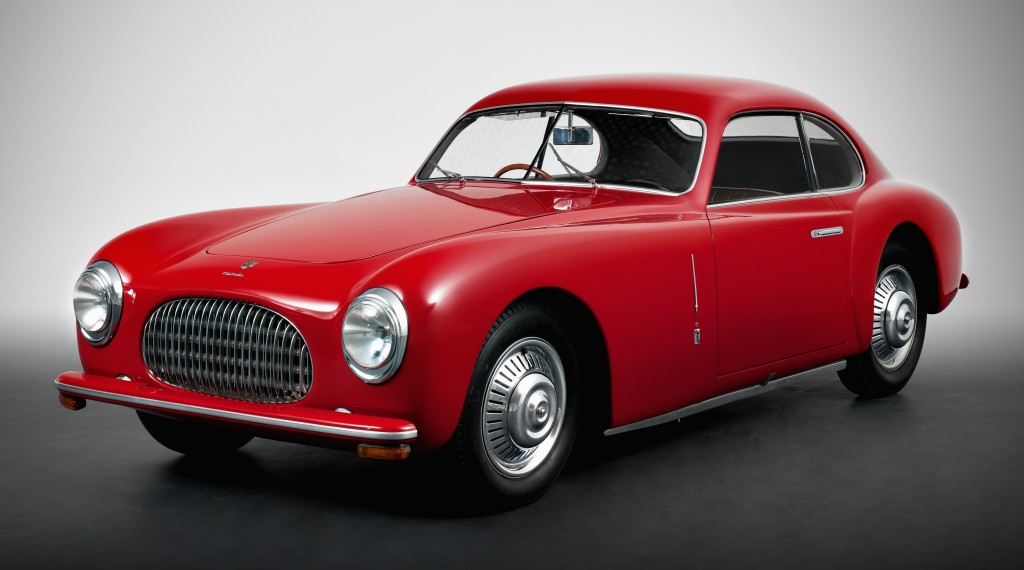 Turin, Italy, and Pininfarina celebrate the 85th anniversary of the acclaimed automotive design house and coachbuilder this week with a four-day event that includes the inaugural Concorso d’Eleganza Pininfarina.

An “outdoor motor festival” takes place June 11-14 at the Parco Valentino Salone & Gran Premio and will be highlighted by the concours of Pininfarina-designed vehicles on Saturday, June 13, with 50 examples of the company’s best designs coming from around the world for the showcase event at Valentino Castle, where judges will select the best in show and the most elegant car.

Returning to the town where they were designed will be such milestones as the Cisitalia and Lancia Aurelia B24, one-offs that include the Ferrari P4/5 and Ferrari 612 Scaglietti “K”, an Alfa Romeo 6C 2500 Speciale and the 212 Inter Cabriolet, which in 1952 represented Pininfarina’s first design for Ferrari.

Also entered are such Hollywood favorites as a Duetto (The Graduate) and a Nash Healey (Sabrina).

Throughout the motor festival, such Pininfarina concepts as the Cambiano and Sergio will be on display.

In addition to best in show, the jury will award the Bovet Award for the Most Elegant Car. Swiss watchmaker Bovet 1822 has been a Pininfarina partner since 2010.

“On the occasion of an important anniversary as the 85th,” Paolo Pininfarina said in a news release, “I am pleased to award the car, among those registered at the Concorso, that I feel closer to the taste of the Pininfarina family, for three generations protagonist in the company’s life. The criterion for selection will be tied to the aesthetic, but mostly to the emotion that the car is able to transmit.”

Cars from a variety of designers and automakers will be on display June 11-14 from 10 a.m. until midnight at the Parco Valentino, and on Sunday, June 14, starting at 10 a.m., most of the cars entered in the concorso will take part in a 14-kilometer parade through the center of Turin, where the roadways will be closed to traffic.