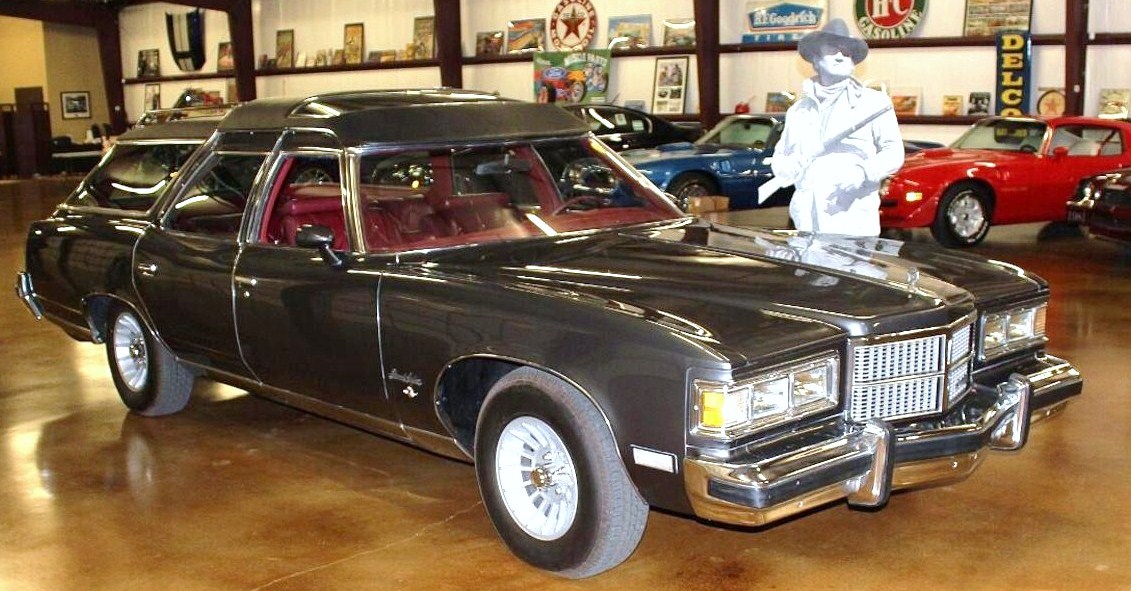 What better place for the Russo and Steele auction to offer “cars of the stars” than Southern California, where a selection of vehicles once owned by famous celebrities will cross the block at the Newport Beach auction in June?

More than 400 sports cars, muscle cars, customs and exotics are expected for this third-annual Russo and Steele event, held June 5-7 at the Newport Dunes Waterfront Resort. According to the Scottsdale, Arizona-based auction house, consignment spots for Newport Beach have sold out.

A 1957 Ford Thunderbird (Lot 3239) formerly owned by film star Burt Reynolds leads the parade. Reynolds bought the two-seater T’bird in 1979 in Hollywood. It has been fully restored, according to the auction description, and has 63,000 miles on its odometer.

A 1975 Pontiac Safari station wagon (Lot 3129) might not sound like a collector car, unless you consider that it was the last car owned and driven by movie great John Wayne after it was modified by customizer George Barris. The car was restored by Barris Kustoms in 2013 and remained in the Wayne family until recently. The buyer will also get a genuine Rooster Cogburn eye patch from the movie True Grit.

A custom 1934 Ford four-door sedan (Lot 3123) was formerly owned by guitar legend Eddie Van Halen. Powered by a B&M-blown Chevy 350 and GM overdrive automatic, the ’34 rides on a fully-independent suspension with Jaguar IRS in the rear. The buyer will also get a genuine Fender electric guitar autographed by the rock star.

For more information about the Newport Beach auction, see the Russo and Steele website.