Car Shows and Driving Experiences this weekend at Automotive Museums 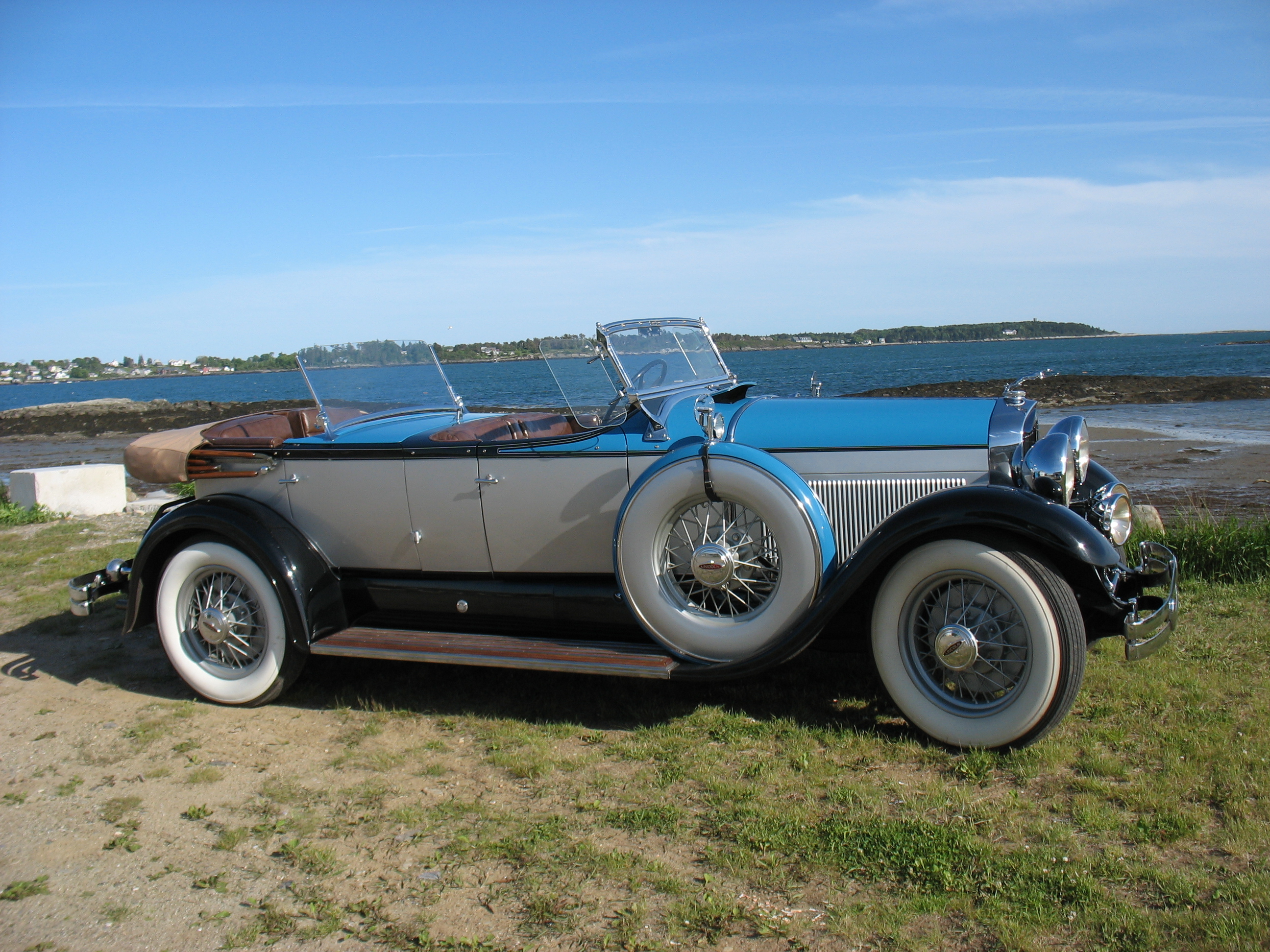 Looking for something to do in Owls Head, Maine this weekend? The Owls Head Transportation Museum is holding its first car show of the season, the annual Owls Head Spring Antique Auto Show on Saturday. All pre-1995 vehicles are invited to attend.  The aviation department of the museum will also take to the skies, weather permitting, and put on an airshow for attendees.

In addition to the Spring Auto Show, the Lincoln Owners Club and the Lincoln Zephyr Owners club will be in attendance with more than 40 cars expected to be present from all over the United States and Canada.

Music City Dream Cars have three dates to drive your dream car at the NCM Motorsports Park in Bowling Green, Kentucky. Attendees will be able to drive a Ferrari or Lamborghini on a closed autocross style course for $95, either today or June 27 and July 11.

The Evolution Performance Driving School will be holding a Phase One Drivers School on Thursday, June 4, at the NCM Motorsports Park skid-pad training area. The program is open to anyone from a complete beginner to the seasoned veteran. Participants will take their car on 24 runs with the schools team of instructors. This class will have a focus on car placement, car control as well as intensive exercise on visualization skills.

Meet Nancy “Weezy” Forman, an automotive artist who will be showcasing an array of pickup trucks at the America on Wheels Museum in Allentown, Pennsylvania on June 6. Her art will be on display until September. The art exhibit coincides with another current exhibit, 1920’s-1980’s Pickup Trucks, which is on display through October.

The SCCA has three upcoming track days slated. The Cincinnati SCCA event will take place June 12-14 with HPDE on the Grand Max Course. Indy SCCA will be June 20 at West Track and Autocross pad at the Starting Line School. On June 28, the Tennessee Region will be doing autocross.

The Studebaker National Museum has teamed up with the Institute of Museum and Library Services to release some new DVDs from the archives. The new films have been remastered in high quality from the original footage and some have had content added to them. This never-before-seen footage includes Studebaker’s participation in the Indianapolis 500 in 1952 and 1962, testing from Studebakers World War II Weasel, and crash-test footage from the 1950’s. These new movies are available for purchase from the Museum store in South Bend, Indiana starting June 15.

The AACA Museum is celebrating the 30th anniversary of the Back to the Future movies. From June 20 to August 30, the museum in Hershey, Pennsylvania will feature a Back to the Future tribute car. The car is an original DeLorean that has been made to look like the original movie car. In addition, there will be concept prints to show how the tribute car was made as well as several original pieces of time machines used on screen, production photos used by Industrial Light and Magic to make the scale model, original handwritten notes from the filmmakers, and original blueprints for the film car. On July 3, the museum is planning  a 30th anniversary movie party.