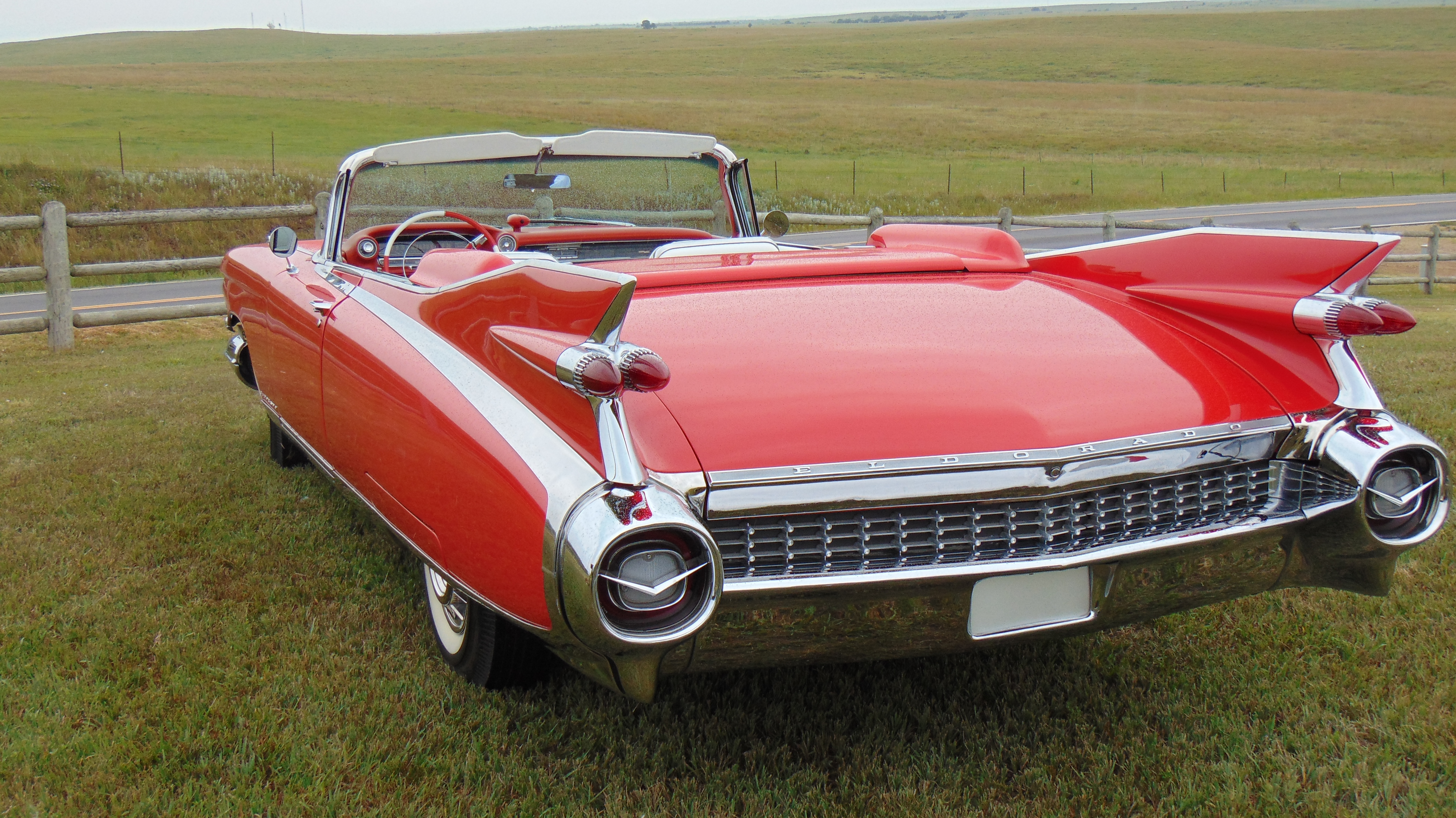 Editor’s note: ClassicCars.com’s editorial director Larry Edsall is among those featured in this documentary on Americans and their love of cars. Here’s a video preview of the show’s American muscle car segment.

National Geographic Channel’s news release suggests we all “cruise into summer with an epic look through the rearview mirror at the automobile’s impact on American life and culture,” beginning tonight at 9 p.m. (Eastern and Pacific) with the debut of the two-hour special, Driving America.

“This summer, millions of friends, families and thrill seekers will participate in a ritual that our ancestors have done for more than century: take a road trip,” the news release continues. “Trips like these wouldn’t be possible today without motels, highways and fast food restaurants, and those things wouldn’t be a part of the landscape if not for one driving force: the automobile.”

The two-hour special will examine the social, political and economic impact of the automobile on America. It also will examine the emotional impact, the love affair between Americans, their cars and the open road.

“Cars, for Americans, more than anything else represent freedom,” Matt Hardigree, executive director of jalopnik.com, says in the documentary. “It doesn’t matter what you drive, you have the freedom to go wherever you want and do whatever you want, as long as you have the money for gas.”

National Geographic research by documentary producer Silent Crow Arts discovered that in 1773 — “two years before Paul Revere proclaimed that the British were coming — inventor Oliver Evans proclaimed that he could build a steam-powered carriage. By 1805, he was driving the streets (and rivers!) of Philadelphia with it, America’s first known automobile. From there it was off to the races, as a new industry, and a new obsession, was born,” National Geographic notes.

“Driving America looks back at how car culture has changed the way we have lived, worked, traveled and socialized, through original interviews with journalists, car historians, automobile executives and general car enthusiasts. Among the fascinating stories they’ll share:

Here’s a link to a video preview of the show’s Beetle segment.

“Driving America also looks into the future of the automobile industry, with potential game changers like Tesla’s electric cars,” the news release continues. “Through it all, one thing is clear: from urban sprawl, to drive-in movies, to OJ’s Bronco and Hot Wheels, the automobile’s overwhelming impact on American society is as endless as the roads we’ve built to drive them on.”