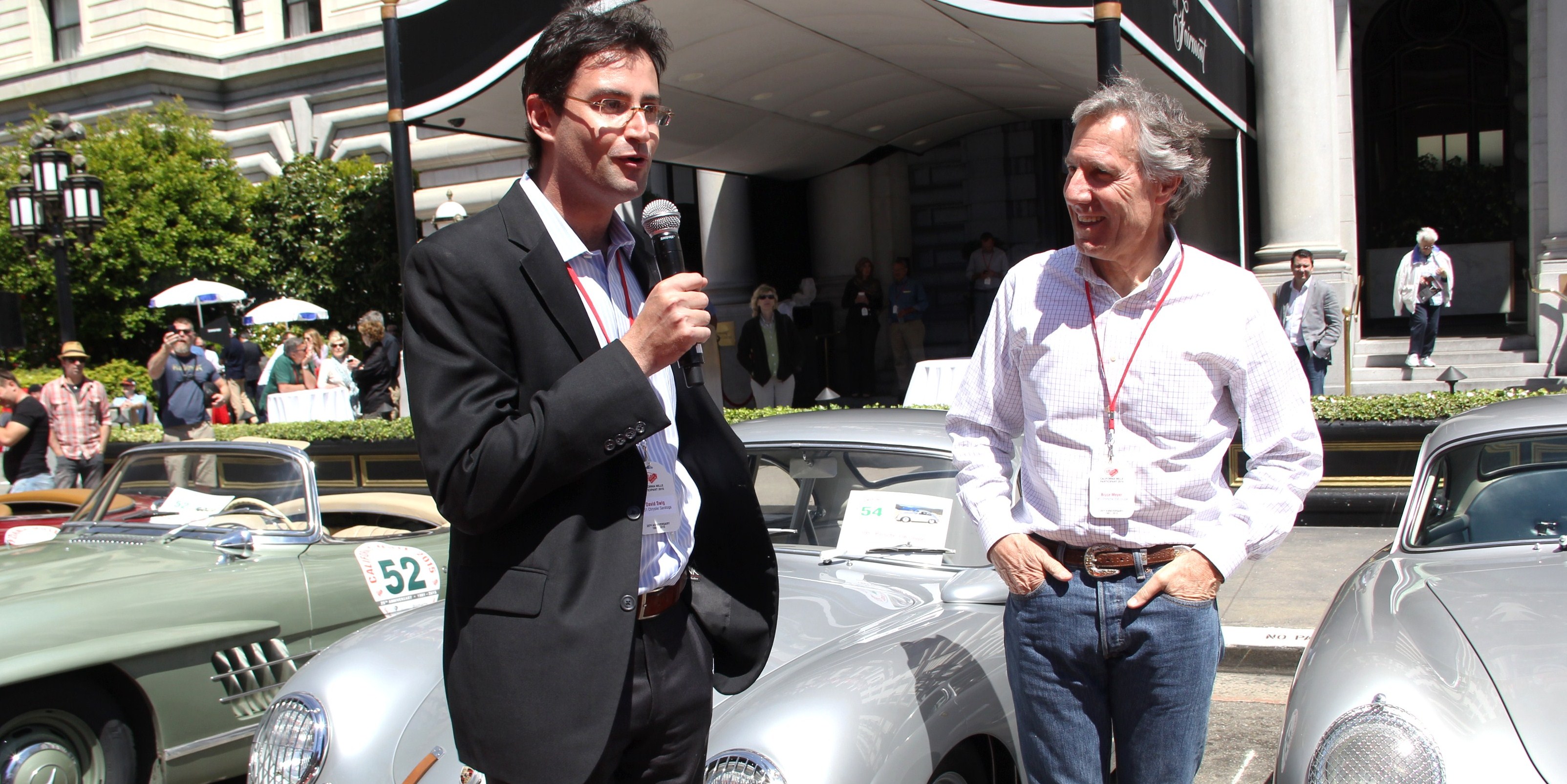 Lifelong auto enthusiast David Swig, son of the late founder of the California Mille, Martin Swig, has joined the team of global car specialists with RM Sotheby’s, the auction company has announced.

Formerly a car specialist with Bonhams, David Swig comes from a family of car people – his father was a leading vintage-motoring devotee and a pioneering automobile dealer – and grew up fully immersed in the culture of old and new cars. He and his brother, Howard, now organize the California Mille since the passing in 2012 of their father, who created the event 25 years ago in tribute to Italy’s famed Mille Miglia.

David Swig brings to RM Sotheby’s his particular expertise in sports, sports racing and rally cars of the post-World War II period. He has attended many motorsports and collector-car events over the years, as well as gaining first-hand experience with auctions, often taking part in panel discussions and lectures. He will be based in the auction company’s San Francisco office.

“I have admired RM Sotheby’s great successes over the years and have been impressed not only with the company’s ability to achieve superb results, but with their top-notch venues and customer service,” he said.