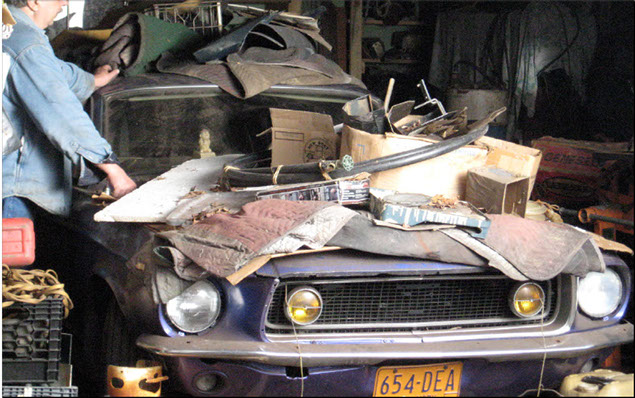 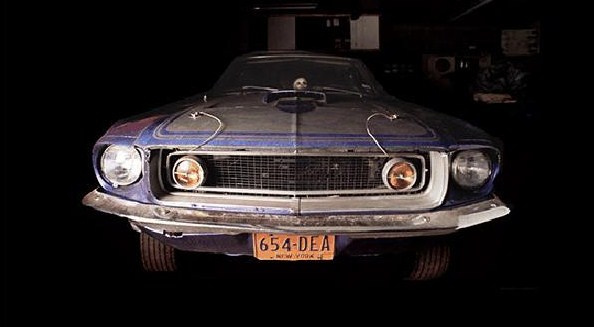 Mike Ondish stars in a new documentary movie about an automotive mechanic from New York who sets out to restore his first car, a 1968 Ford Mustang Fastback. The documentary titled, Demon on Wheels, is set to premier at the Carlisle Ford Nationals on Saturday, June 6, in downtown Carlisle.

The Mustang, after being used during Ondish’s outlaw days, sat unused in a garage for more than 30 years until Ondish decided it was time to get the car back on the road. Restored as a tribute to Carroll Shelby, Ondish was able to meet Shelby and see his dream become a reality.

The film highlights the challenges and struggles that Ondish faced in taking the car from the barn to the track.

“We’re thrilled to be making our world premiere at the best Ford show in the country,” said Christina Eliopoulos, director of  Demon on Wheels. “Carlisle is the site of the largest gathering of Ford enthusiasts and Ford vehicles we’ve ever seen, and we can’t think of a better place to share Mike Ondish’s quest to rebuild his classic Mustang than among the thousands of Ford and Mustang owners in Carlisle for the big show!”

Demon on Wheels is being released in theaters in August.  For more information, see the movie’s website or the Carlisle Events page.