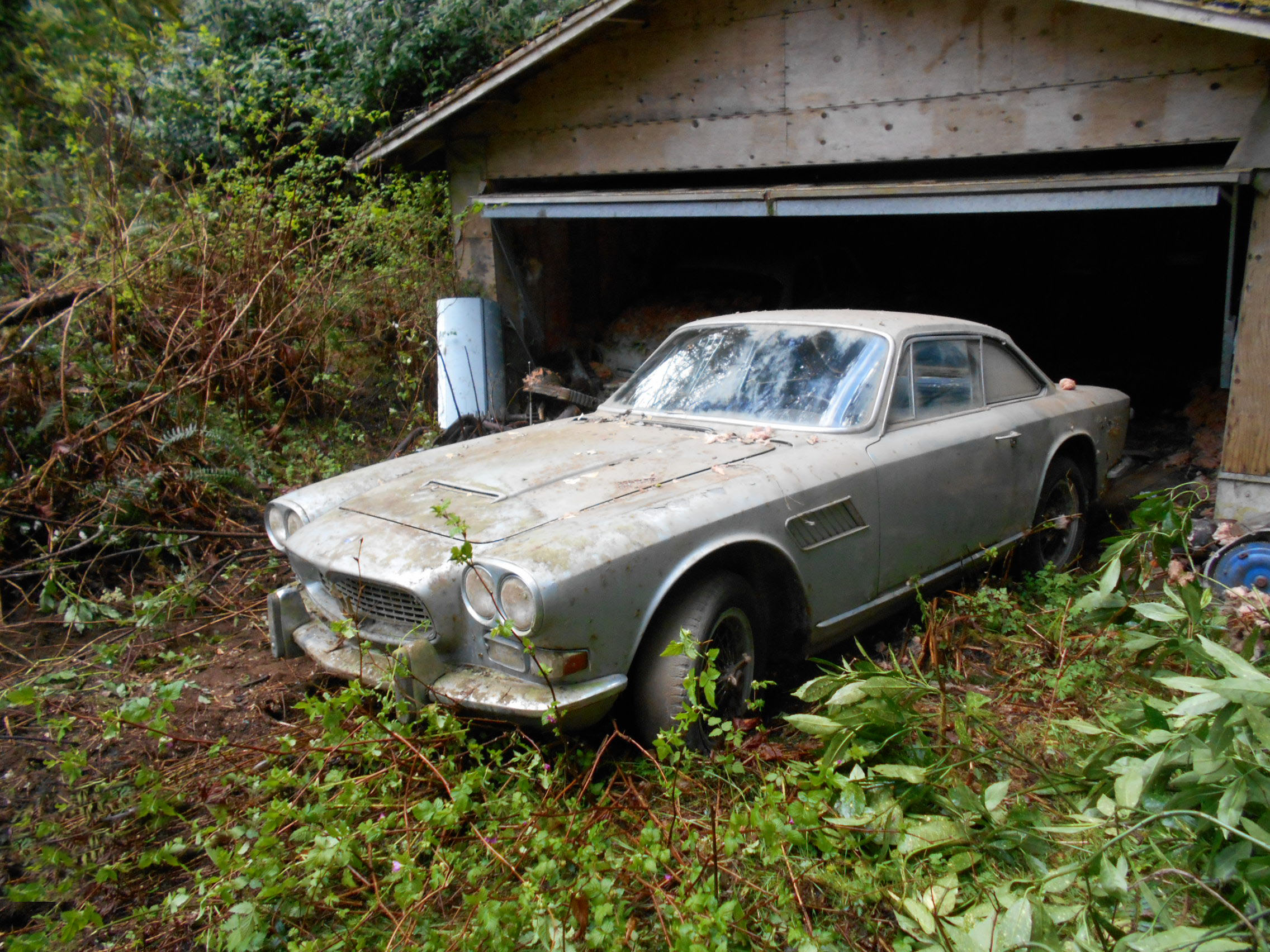 Classic racing cars and several barn-found vehicles will be available at the Dragone Auctions sale being held in conjunction with the Greenwich Concours d’Elegance weekend. The auction is Saturday, May 30, at the Dragone’s gallery in Westport, Connecticut.

Notable vehicles crossing the block include a supercharged 1951 Simca Abarth convertible with special “Extra Lusso” coachwork by Stabliminti Farina. The car was built for Roger Barlow, racer and owner of International Motors in Hollywood California. Barlow was known as the “dealer to the movie stars.” He sold cars to Clark Gable, Marilyn Monroe and others and was a dealer in Jaguar, Ferrari ,Talbot Lago and other European makes, but he exclusively raced Simcas.

The only Mercer Type 35 Toy Tonneau in existence will cross the Dragone block as well. The car was the first high-speed GT car for four passengers. This Mercer was discovered by Austin Clark in the 1950s and, according to Dragone, is the only example of an original Toy Tonneau in existence. It has been previously restored by Ralph Buckley for famous New York collector Miles Coverdale, who owned the car until his death.

The Sterling Walsh collection also is on the auction docket. The collection includes cars, motorcycles, bicycles and horse-drawn carriages as well as automotive parts. A featured item in the automobilia sale is a second-place trophy won by George Papillion in his 1903 40-horsepower Darracq at the 1903 Empire City Race in Yonkers, New York.

This auction also includes a few barn-find cars being offered for the first time in 45 years. These include a 12-cylinder Rolls-Royce Phantom III faux cabriolet with one-off custom coachwork by Brewster, a 1966 Maserati Sebring  Mk II and a 1966 Morgan drophead stored in a barn since 1976, according to Dragone Auctions.