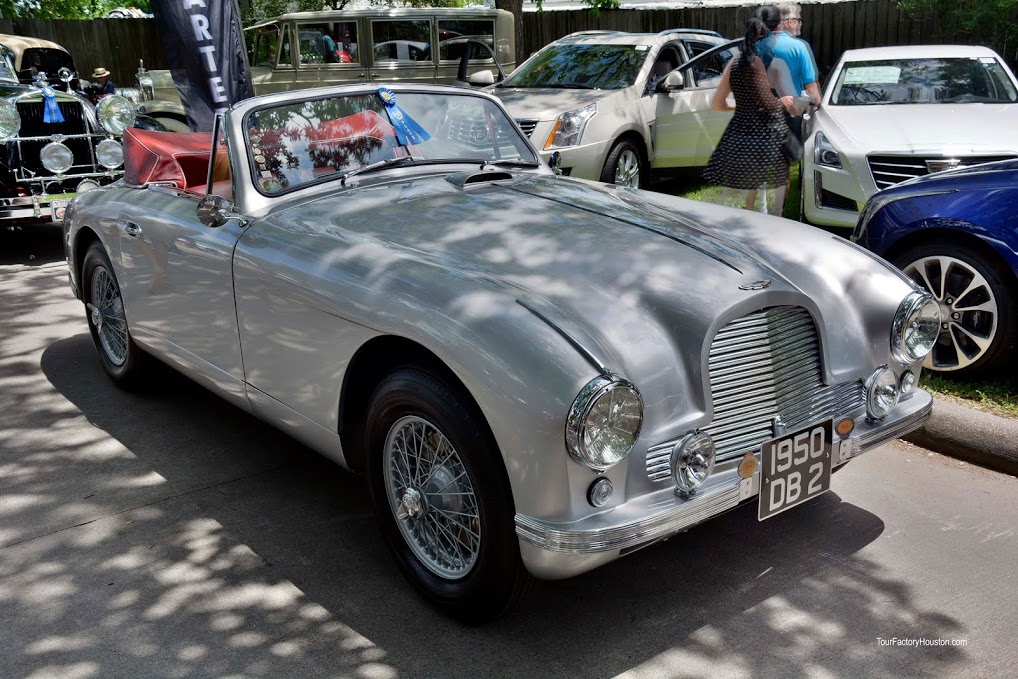 A 1930 Cadillac 452 Series captured Best of Show American and a 1950 Aston Martin DB2 was awarded Best of Show European at the Keels and Wheels Concours d’Elegance last weekend at Seabrook, Texas.

The Cadillac is owned by Joseph A. Scott of Houston and the Aston Martin by Frank Rubino of Pinecrest, Florida.

The concours was founded in 1995 by Lakewood Yacht Club members, Bob Fuller and Paul Merryman. Since then, it has raised more then $1.4 million for local charities while showcasing some 200 cars and 100 boats each year.

This year, proceeds go to Boys and Girls Harbor, which provides a home and safe environment for abandoned and abused children.