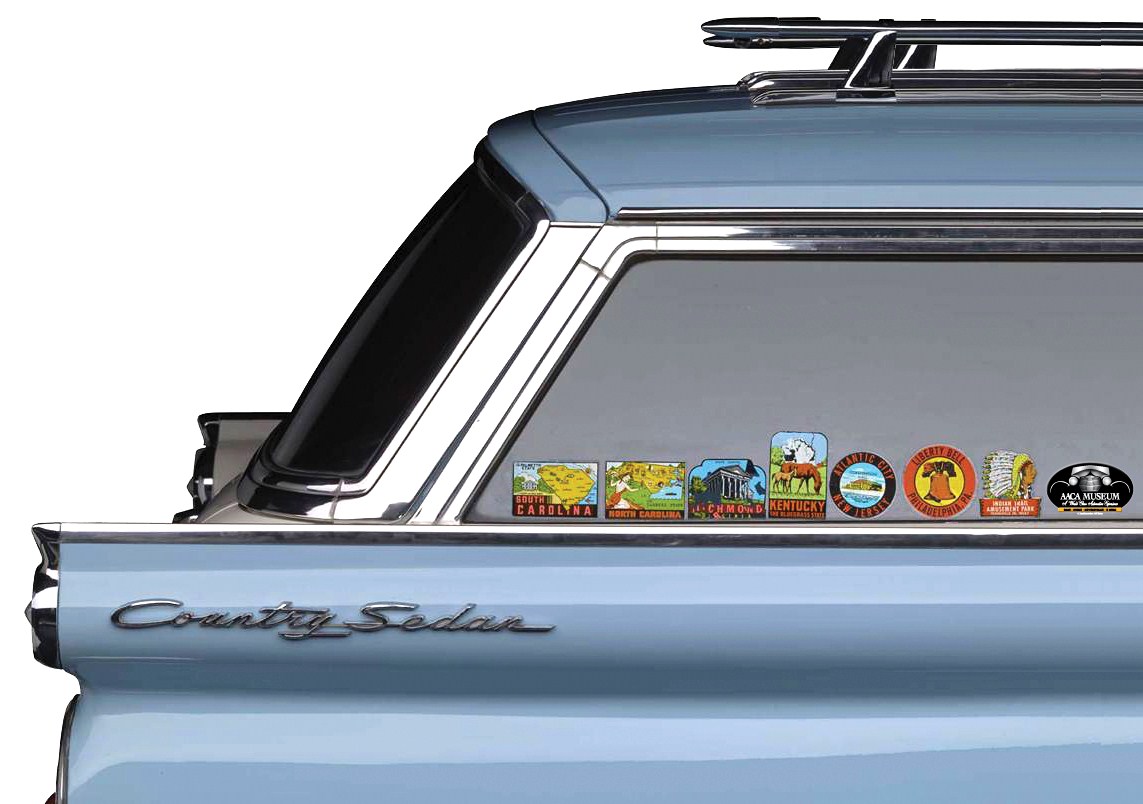 Before there were minivans, and before there were SUVs and crossovers, there were station wagons. That was how American families transported the kids, the dogs and the vacation gear, and those of us who recall the joyful weirdness of riding in those rear-facing back seats.

Later this month, the AACA Museum in Hershey, Pennsylvania, opens a new exhibit, “A Family Affair: Station Wagons,” that celebrates the fashionable workhorses in their many forms. The show opens May 23 and continues through October 11 at the museum operated by the Antique Automobile Club of America.

The exhibit will feature quite an array of vehicles, from the familiar to the oddball, starting out with a 1928 Chrysler with fabric sides, through the classic wagons of the post-war era and into the 1980s. Yes, there are a few Jeep SUVs, even a Chrysler minivan and a VW bus, in a display designed to trace the lineage of practical transportation.

Then there are such offbeat creations as the 1962 Stageway Chevrolet Station Wagon Coach, a limousine-long conveyance with multiple rows of bus-style seats, which was used to transport the young students of the Milton Hershey School. And the disco-era 1980 Ford Pinto Rallye wagon with its strange porthole windows.

The museum will host its annual AACA Museum CARnival Car Show on June 20th with a station wagon theme that will include a family tailgate party.

Two other exhibits are featured this summer at the AACA Museum: “Motorbikes for the Masses” featuring motorbikes, scooters and mopeds, and “Automotive Jewelry by Michael Furman” showcasing fine-art photographic images of automotive mascots from Furman’s recent book.

For more information about the AACA Museum and its exhibits, visit the museum website.