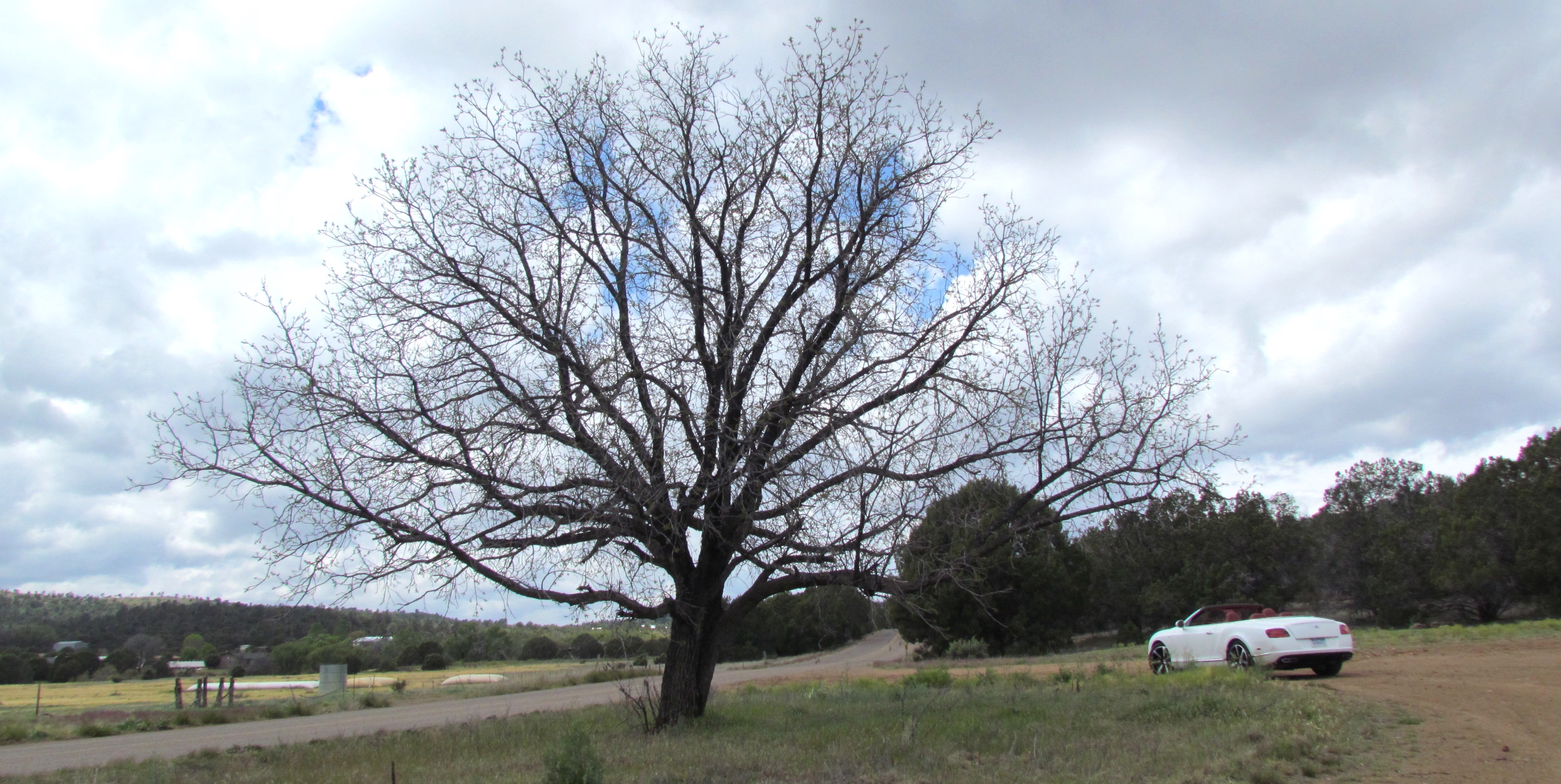 Is the Bentley Continental GT the largest and most luxurious sports car or is it the sportiest of large luxury cars? After a few days and a few hundred miles behind the steering wheel, I’d say it is both. It is the largest and the most luxurious, and it is the sportiest, especially when a touch of a button folds the top away, leaving nothing but the open sky overhead.

At 5,445 pounds, the 2015 Bentley Continental GT V8 S convertible is no svelte sports car. But with a 507-horsepower, twin-turbocharged V8 engine mated with an 8-speed ZF automatic gearbox and with all of it riding atop continuously adjustable air suspension, this big grand-touring car more than holds its own whether carving around the curves of mountain roads or showing its exhaust tips to urban freeway traffic.

Yes, there’s a price to be paid for such a marvelous blend of sport and luxury, but there are plenty of resto-mod customs that cost just as much and plenty of exotic sports cars that cost much more.

Base price on the 2015 Bentley Continental GT V8 S convertible is $219,400. The one we tested was painted in a white satin (not glossy but a matte-finish) paint, a $27,890 option, and was equipped with what Bentley calls its Mulliner Driving Specification — an $8,605 option that includes gorgeous 21-inch wheels and sumptuous leather seating with diamond-quilted seat and door-panel inserts. On our car, that leather was a color called Fireglow, a rich terra-cotta shade, with white contrast stitching.

Oh, and the convertible top isn’t an ordinary black or white but matches the terra cotta color of the interior.

The front seats also have optional ventilation and massage function and optional “neck warmers” that blow warm air onto your neck when you’re driving with the top down on a cool day or chilly night.

Add in the $7,445 ‘Naim for Bentley premium audio system — think what it must sound like to have a symphony orchestra riding along with you in the car — special carpeting not only in the passenger compartment but in the trunk, and add in a sports exhaust system and a couple of other goodies and you’re at $55,230 in options, or at $277,355 as tested, including destination charges.

That’s all wonderful show, but does it matter if there’s no “go”?

Not to worry, the 2015 Bentley Continental GT V8 S convertible goes just fine, which is just what you’d expect when you learn that Bentley’s chairman and chief executive is Wolfgang Durheimer, who formerly was the head of product development at Porsche.

Despite its mass, the car sprints to 60 miles per hour in three-tenths less than five seconds and reaches 100 in less than 11 1/2 seconds on its way to a top speed of 187 (301 km/h), which technically qualifies this large grand touring convertible as a global supercar.

Pretty impressive for a car that now has a new V8 with variable displacement technology, which means it operates as a four-cylinder model when simply cruising quietly along the highway, thus enhancing powertrain efficiency by some 40 percent and enabling as much as 500 miles of travel on a tank of fuel.

But give any sort of nudge to the accelerator and the twin turbos, located within the engine’s “V,” spool up the power immediately. The torque curve is a big, wide, flat plateau all the way from 1,700 rpm to 5 grand, and even then it slopes only slightly downward before intersecting with the still-climbing upward line on the horsepower chart.

The ZF gearbox seems to sense what to do, but there are paddle shifters if you want to control things yourself, plus the driver can set the chassis control to normal, dynamic or “off” settings.

The styling of the Continental GT has been updated for the 2015 model year.

Bentley says the exterior was restyled for more “on-road presence” with a new front bumper, smaller radiator shell, more pronounced fenders (which are made from superformed aluminum) and aggressive rear fender arches. The rear of the car also redesigned with a “pronounced” aerodynamic trailing-edge profile for the composite rear decklid, new widened rear bumper and full-width bright work and new rear diffuser.

Inside, the car gets new switchgear and lighting.

So, add it all up and, yes, it’s quite expensive, but you get your luxury car and your sports car all in one very handsome, very comfortable package.

Question of the Day: What is your opinion of the Dodge Challenger Hellcat?