Copperstate closeups: Delighting in the details 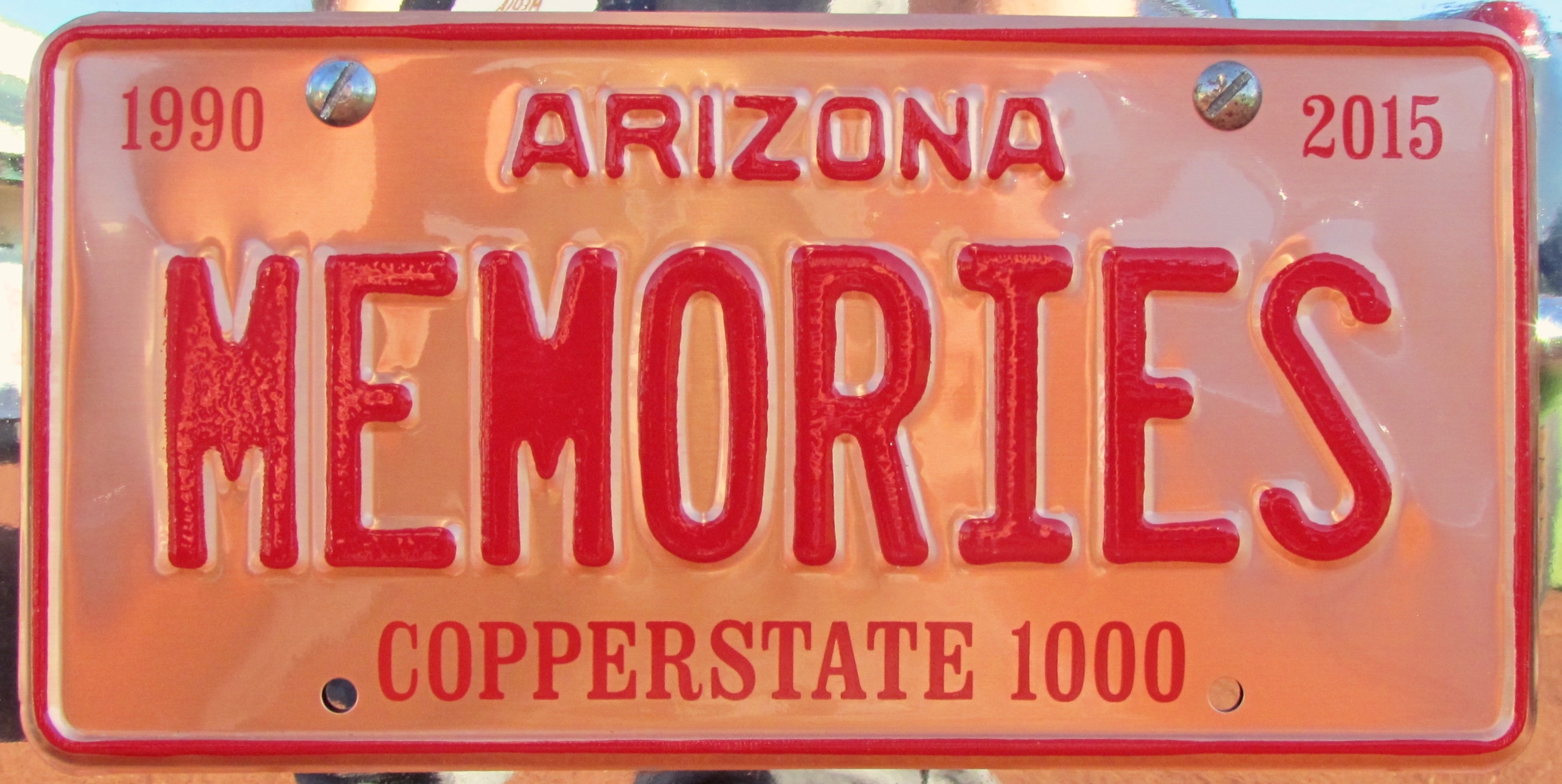 Yesterday, Bob Golfen presented an Eye Candy gallery featuring the cars taking part this week in the 25th anniversary Copperstate 1000 vintage sports car rally. Today, I’m offering up three mini-galleries of vehicle details that caught my eye — and my camera lens — when the Copperstate contingent was assembled on the baseball field Sunday at Tempe Diablo Stadium.

I’m often fascinated by the badges that adorn cars, especially those that are unusual, that you don’t see at every local cruise-in.

And while I often walk past cars such as the Shelby GT350 Mustangs — yes, admit it, I’m spoiled because it seems they are everywhere at important cars shows, and even more so, this year, their 50th anniversary year. And there were a bunch of them on the Copperstate — nine of them — which means they were outnumbered on the rally only by Ferraris (21) and Porsches (10).