Cruise-ins and lectures highlight this weekend at classic car museums 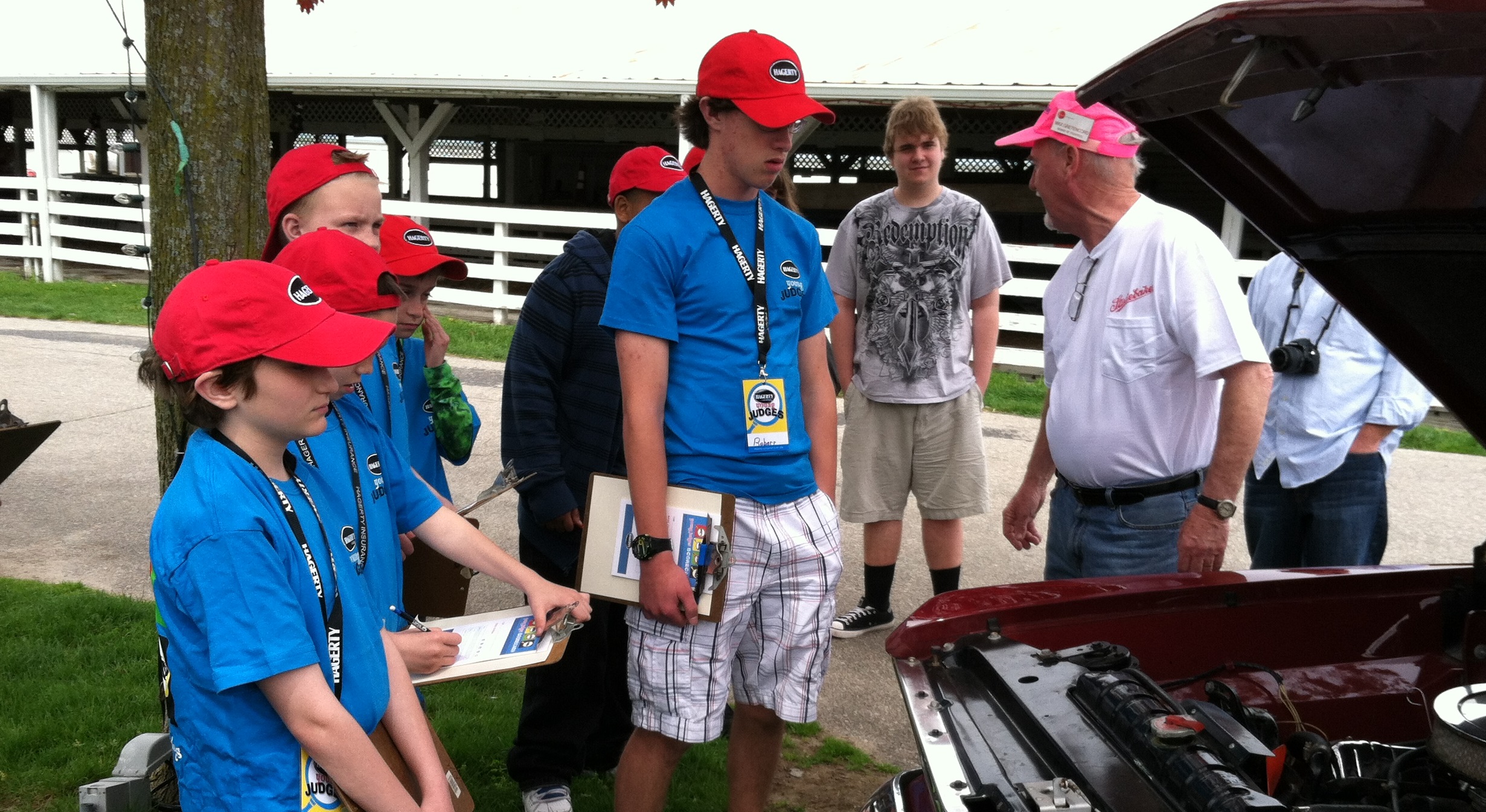 There’s a lot happening this weekend at America’s classic car museums with a lowrider and customs cruise-in at the Petersen, educational lectures at Owls Head and Gilmore, and the monthly car and bike show at Muscle Car City.

Here are the details on those and other upcoming events at various classic car museums:

The Owls Head Transportation Museum in Maine offers a “Motorcycle Racing on the Isle of Man” seminar with Jack Churchill and Charlie Vincent speaking Saturday, April 18 in the final installment of the museum’s Winter Education Series, which has been focused speed and racing. Churchill is a motorcycle aficionado and Vincent is an International Six Days Trial gold medalist and top 1960s off-road racer.

“On the Road to History”is subject of a lecture Saturday, April 19, at the Gilmore Car Museum in southwestern Michigan. Jim Luikens, an automotive historian and author, will talk about the legacy of the Berger Chevrolet dealership and its vehicles while sharing war stories from the first golden age of high performance.

The Petersen Automotive Museum in Los Angeles will host a lowrider and custom cruise-in Saturday, April 19, from 11 a.m. until 1 p.m. on its rooftop parking lot.

The Studebaker National Museum seeks young people aged 8 to 14 to participate in a junior judging program. Participating will receive training on how to judge a classic car based on a set of standard criteria (they also receive a T-shirt and hat). They will help judge cars at the Studebaker Drivers Club’s Crossroads Zone Meet scheduled for May 2.

Saturday, April 18, Muscle Car City on Florida’s west coast stages its monthly Car and Bike Show from 9 a.m. until 1 p.m.  Registration is free and there will be door prizes, trophies, and music p by Toms Traveling Tunes.

The National Automobile Museum plans its 2015 annual History Symposium April 29-May 2. The ftheme this year is the ‘50s and visitors will be able to learn about the significant cultural events and happenings of that era and how cars played a role in every aspect of life. The symposium also will offer a bus tour on the impact of ranching and agriculture in the 1950s with a visit to a ranch.